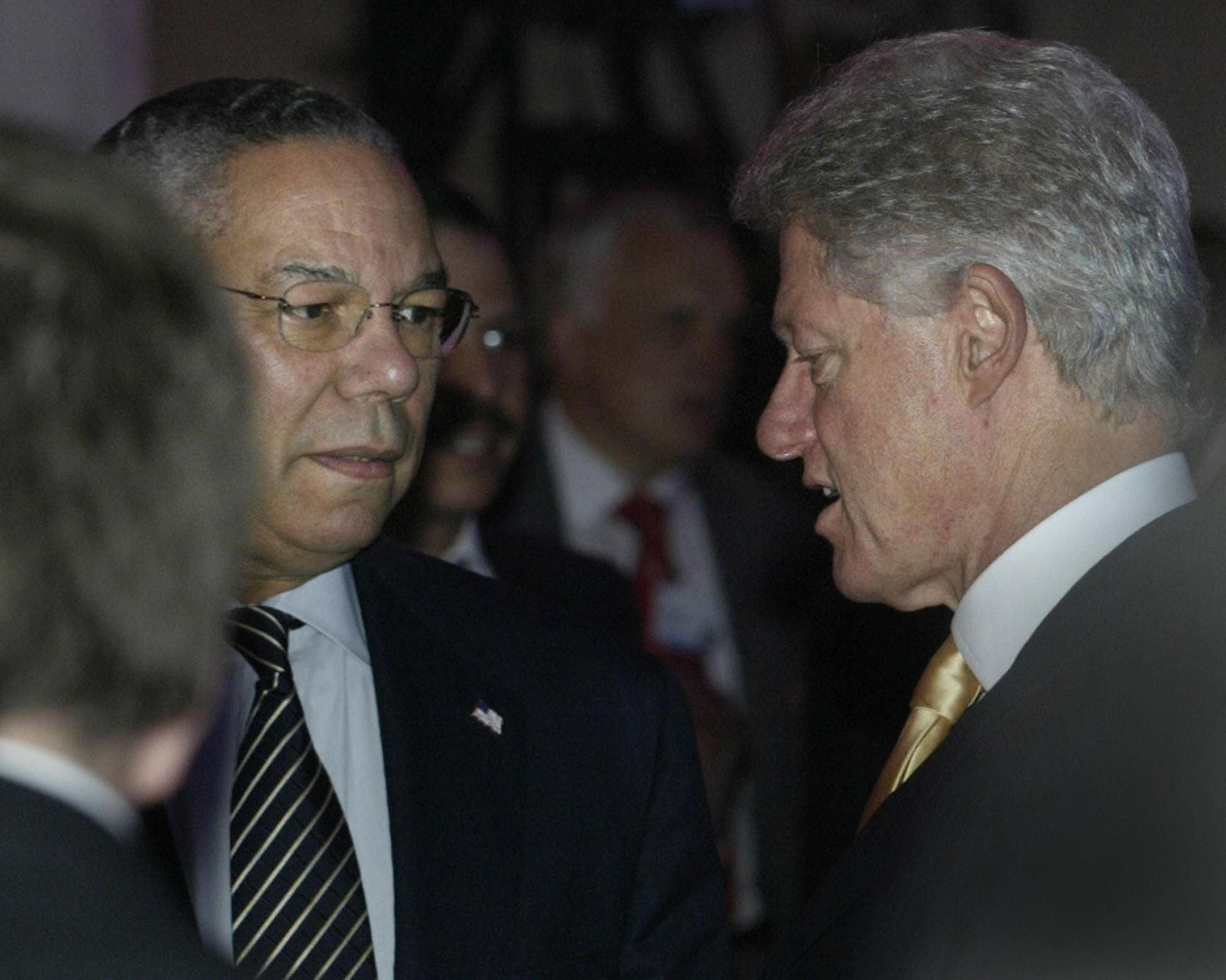 NY Post – Colin Powell wrote in a stunning email that he doesn’t want “to vote for her” — an apparent reference to Hillary Clinton — in part because her husband is “still d—ing bimbos at home,” according to the hacker website DCLeaks. “I would rather not have to vote for her, although she is a friend I respect,” Powell told Democratic donor Jeffrey Leeds in the email leaked on the site. “A 70-year person with a long track record, unbridled ambition, greedy, not transformational, with a husband still d—ing bimbos at home (according to the NYP),” Powell added.

First off, the phrase Dicking Bimbos is spectacular. I feel like Dick is Colin’s go to word. He also said that they would “dick up” emails. That doesnt even make sense. I mean it does. If you were to just jam your dick into things it would definitely screw them up. But Dick Up is a pretty unortho way to say things. Dicking Bimbos is even better. Its a phrase I will 100% be adopting into my vernacular.

Secondly, just another tip of the cap to Slick Willie. One of the greatest stick men to ever walk this earth. Bill Clinton is a walking corpse right now and still has people saying his dicking bimbos. Either he actually is (Probable) or he has the reputation that he is. Either way, incredible life that man has led. He’s dicked bimbos from Arkansas to Albania spanning like 4 decades. Unbelievable career.