Gracias, Chooch. Gracias. But for real, try and be a loyal supporter of Chooch and not read that in his adorable broken Spanglish. He’s been gone for over a month, so here’s a refresher:

I’ve said it before and I’ll say it again, for my money, Chooch is arguably the best Phillies catcher in team history. He wasn’t the greatest hitter, but he was clutch, consistent, tough as nails, and his pitch calling was second to none. He caught four no hitters (including Doc’s 2010 perfect game) during his tenure with the Phillies and was always on point defensively. Not to mention being a great guy, too. You gotta put him in the same conversation as Dutch, Bob Boone, and (somehow) Mike Lieberthal as the greatest to wear red pinstripes behind the plate. 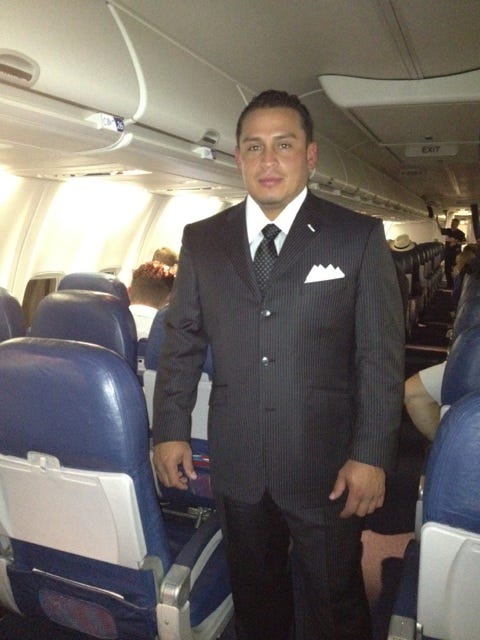