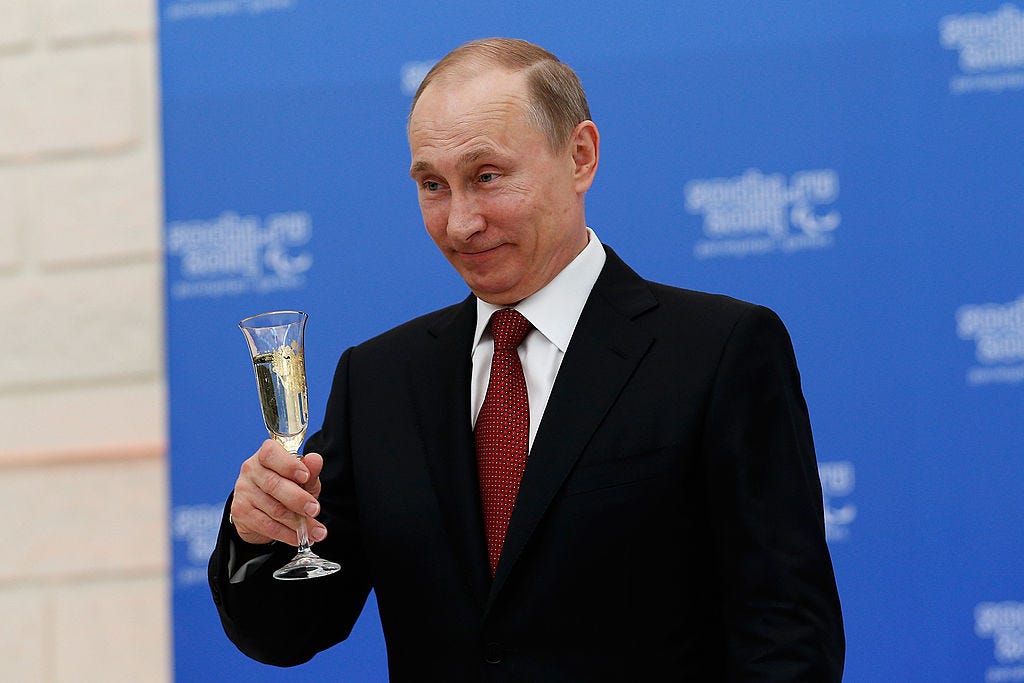 Sooo how do you explain this?

I must advice the Clinton campaign to perform toxicologic analysis of Ms. Clinton’s blood. It is possible she is being poisoned.

I do not trust Mr. Putin and Mr. Trump. With those two all things are possible.

Washington Post — Bennet Omalu, the forensic pathologist who has made the NFL so uncomfortable with his discovery of chronic traumatic encephalopathy in the brains of deceased players, suggests that Hillary Clinton’s campaign be checked for possible poisons after her collapse Sunday in New York.

Omalu, whose story was famously told in the movie “Concussion,” made the suggestion on Twitter, writing that he advised campaign officials to “perform toxicologic analysis of Ms. Clinton’s blood.”

Hmmmm well when you look at Putin’s history with poison:

(there was an inquiry into whether Putin and Russia were implicated in the poisoning death of KGB operative Alexander Litvinenko in London in 2006)
…[the inquiry] finds that there is “strong circumstantial evidence that the Russian State was responsible for Mr. Litvinenko’s death.” And citing the high-stakes nature of an operation to assassinate a former KGB officer on British soil, it finds that the operation would probably not have gone ahead without Putin’s direct approval.