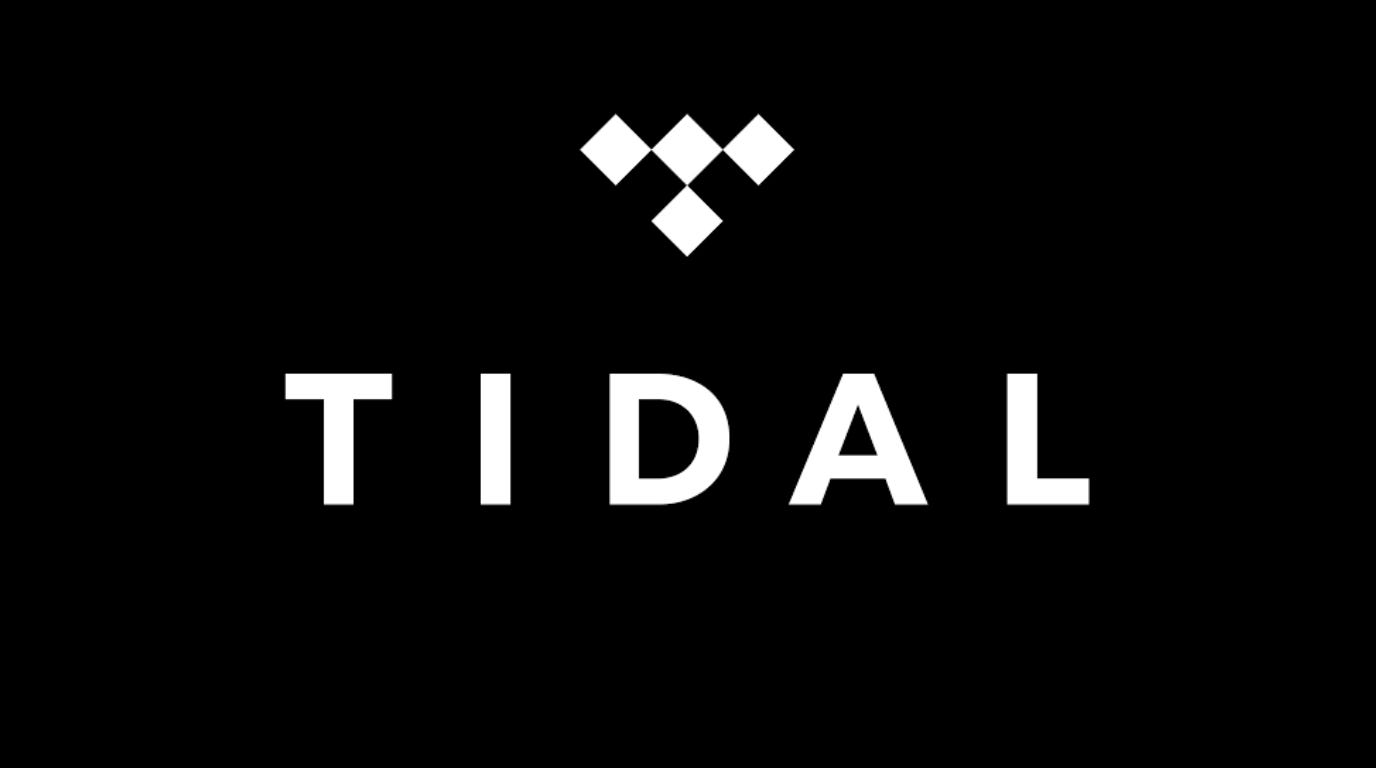 Billboard- In the year-and-a-half since Jay Z and his squad of artist co-owners purchased Tidal, the company has more than doubled its net losses while increasing its revenue only 30 percent, signaling potentially troubling times for the Swedish streaming service. The figures come from a legal filing, via the Wall Street Journal, showing the Aspiro AB holding company that Jay Z’s group acquired in early 2015 recorded a net loss of 239 million Swedish kronor ($28 million) last year. That figure comes in contrast to the 88.9 million Swedish kronor ($10.4 million) in 2014 According to Norwegian business publication Dagens Naeringsliv, which analyzed Aspiro AB’s accounts, at its time of publishing on Monday the company was delinquent on payments to about 100 labels and owed $438,000 in unpaid bills.

I don’t know why this makes me so happy. In theory, Tidal makes a lot of sense and I support the idea. Artists were sick of steaming services making money off their music. So why not cut out the middle man and start their own streaming service? Offer subscribers exclusive music and concerts and videos and it’ll be a booming business. Done and done. It’s not unlike Louis CK cutting out the middle man with his comedy specials. Give people the access they want and do it your own way. It’s a very romantic idea. The only problem is Jay Z and his peeps seemed super out of touch, and almost arrogant, with their pricing model. That’s where they really failed. The price point. Like they drew a number out of a hat and were like, “Well it looks like we’re charging $20 a month for this service.” Expectedly, fans said fuck that and stayed with wayyyyyy cheaper streaming options. And it’s not like they didn’t have the horses to attract subscribers. Beyonce, Rihanna and Kanye West are literally the biggest names in music and people still didn’t wanna pay. Now they’re losing gobs and gobs of money and people barely remember Tidal is a thing. Time to cut your losses, Shawn. 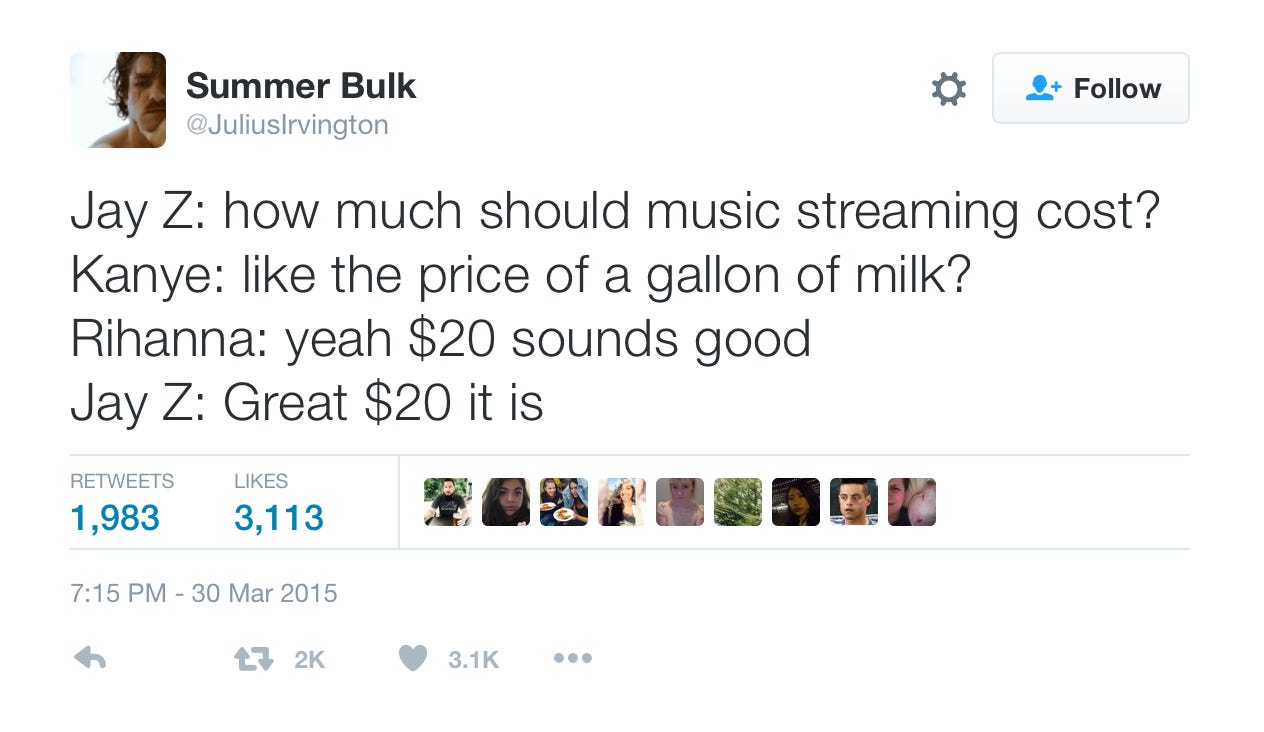