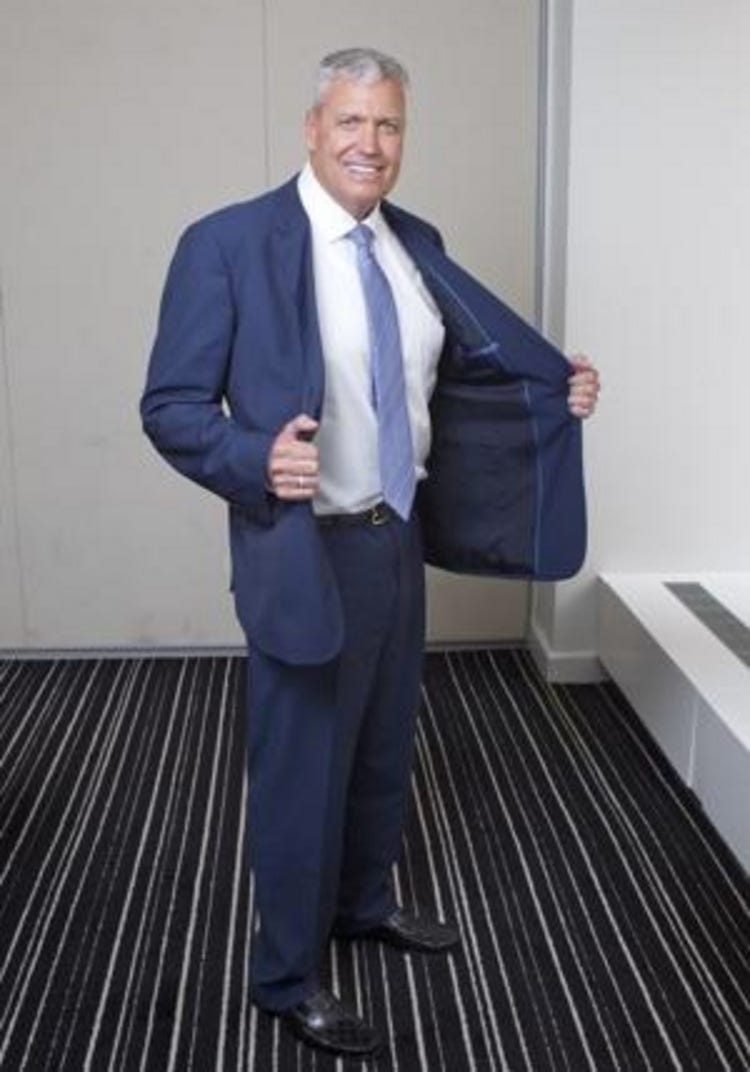 ORCHARD PARK, N.Y. — Buffalo Bills coach Rex Ryan told the New York Postthis week that he had his lap band surgically removed in solidarity with his twin brother, Rob, who required his lap band to be removed following complications with the device. Rex Ryan confirmed the procedure Tuesday but gave an alternative, joking explanation for why he did it. “I did it a long time ago, so I’m not going to get into those things,” Ryan said. “But as somebody pointed out, several times, we won more games when I was heavier, so I’ll do anything for the squad.”  Rex Ryan told ESPN last month that he has gained 30 pounds since he hired Rob to his coaching staff as assistant head coach/defense in January. Rex told The Post in 2012 that he had lost more than 100 pounds after undergoing surgery to have a lap band inserted in 2010. Ryan weighed 348 pounds in January 2010 before deciding to have the weight-loss surgery.

HORRENDOUS news for the Jets on a short week facing the goddam Bills who they already cant seem to beat if their lives depended on it. Now all the sudden we have Rex removing the lap band???? I mean obviously between now and Thursday he cant get fat again (I dont think?) but if you dont think this physically and figuratively unleashes Rex you’re nuts. This is legit like releasing a Kraken. Part of me thinks that as soon as they pull this lap band off he’s going to instantly balloon up to 348 pounds again. Almost like Scott Calvin in the Santa Clause. He gains like 240 pounds overnight and as soon as he’s done shaving the beard immediately pops back. Thats not out of the realm of possibility for me.

There is NO doubt that Rex lost all his mojo when he lost all his weight. It was my main beef with him down the stretch of his time with the Jets. Too skinny, too timid. A Fat Rex is a Happy Rex and a Happy Rex is an Aggressive Rex and an Aggressive Rex can be scary. Bottom line is the Ryan Brothers getting all fat as shit together in unison spells BAD news for the rest of the league. Bills Mafia just got that much fatter and disgusting. 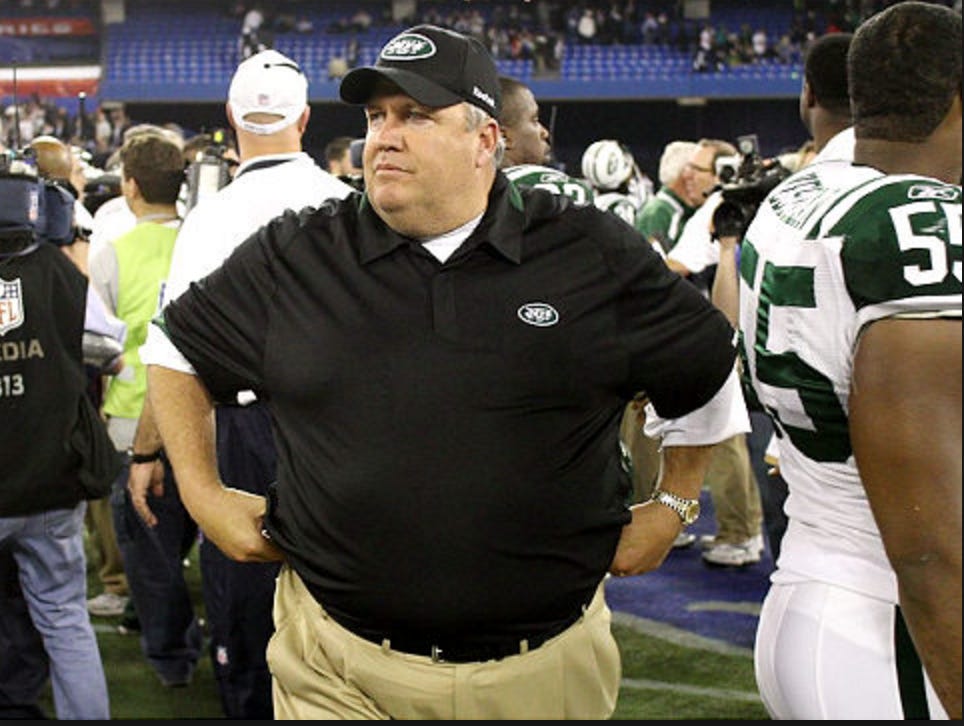 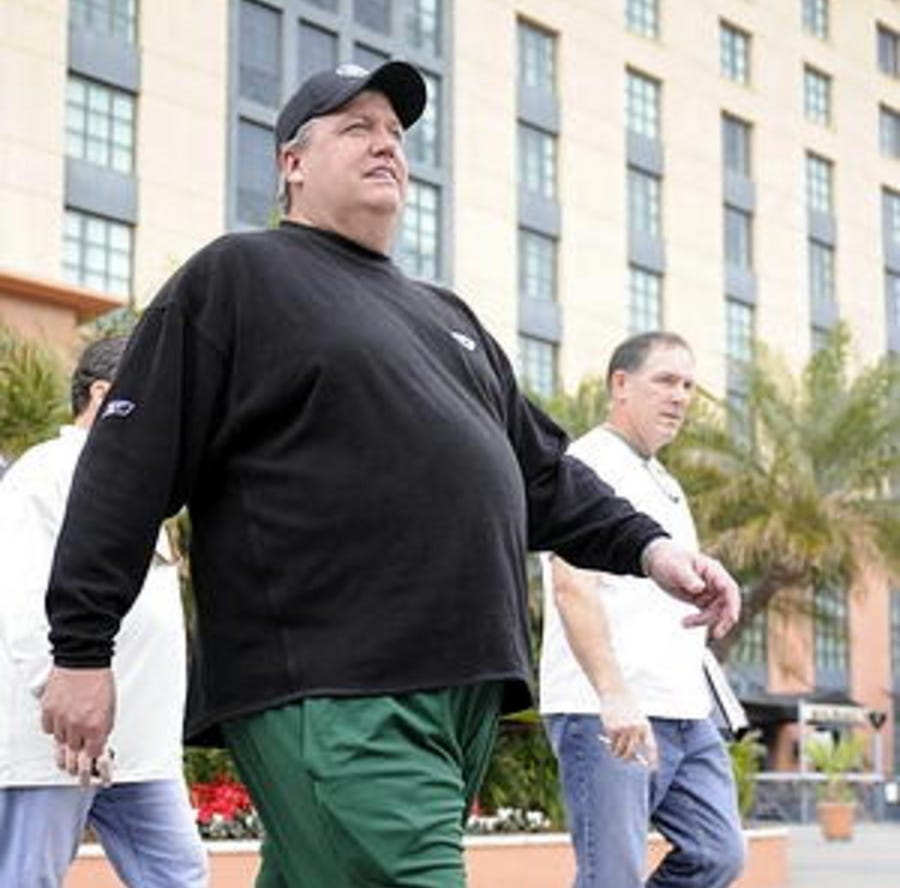 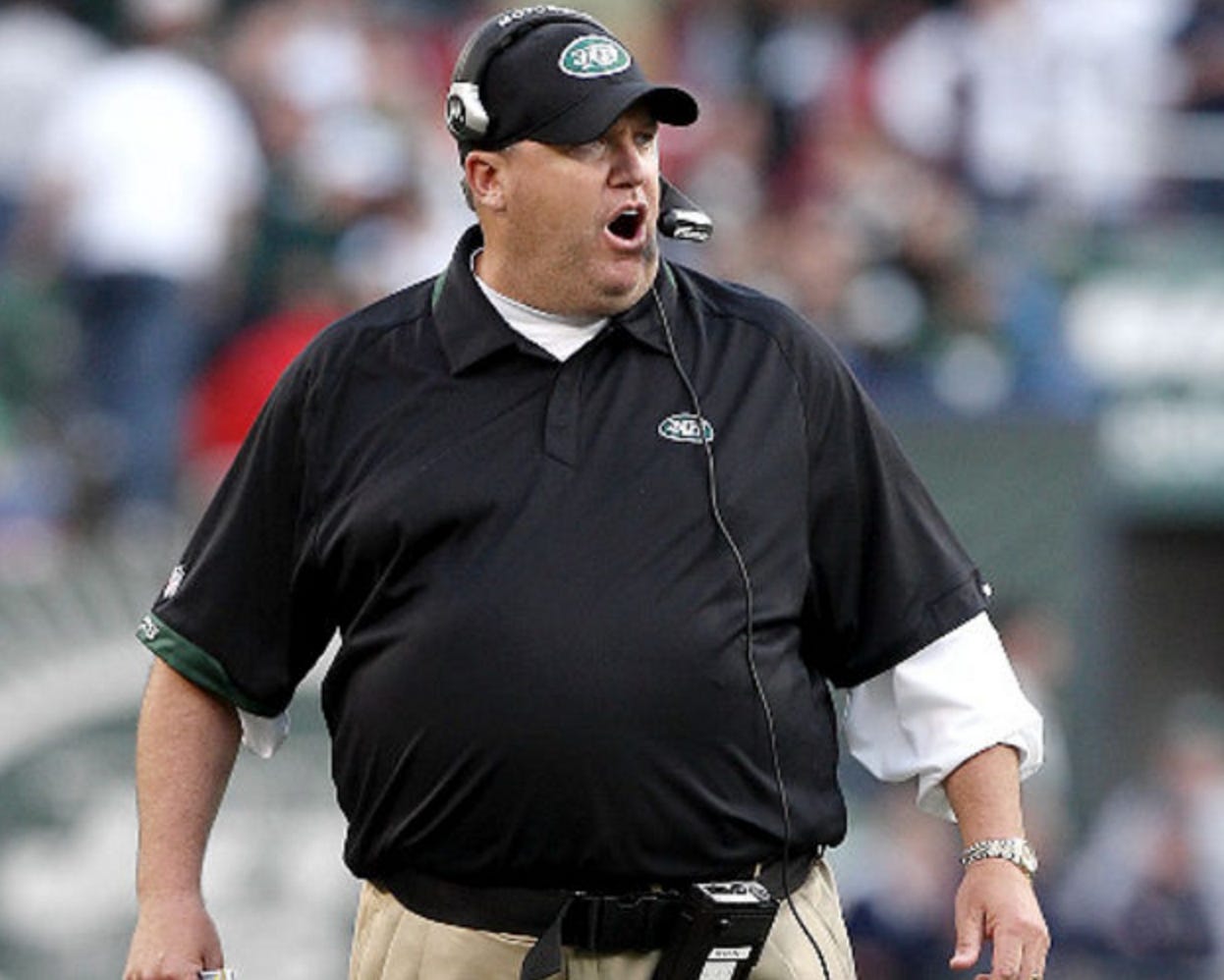 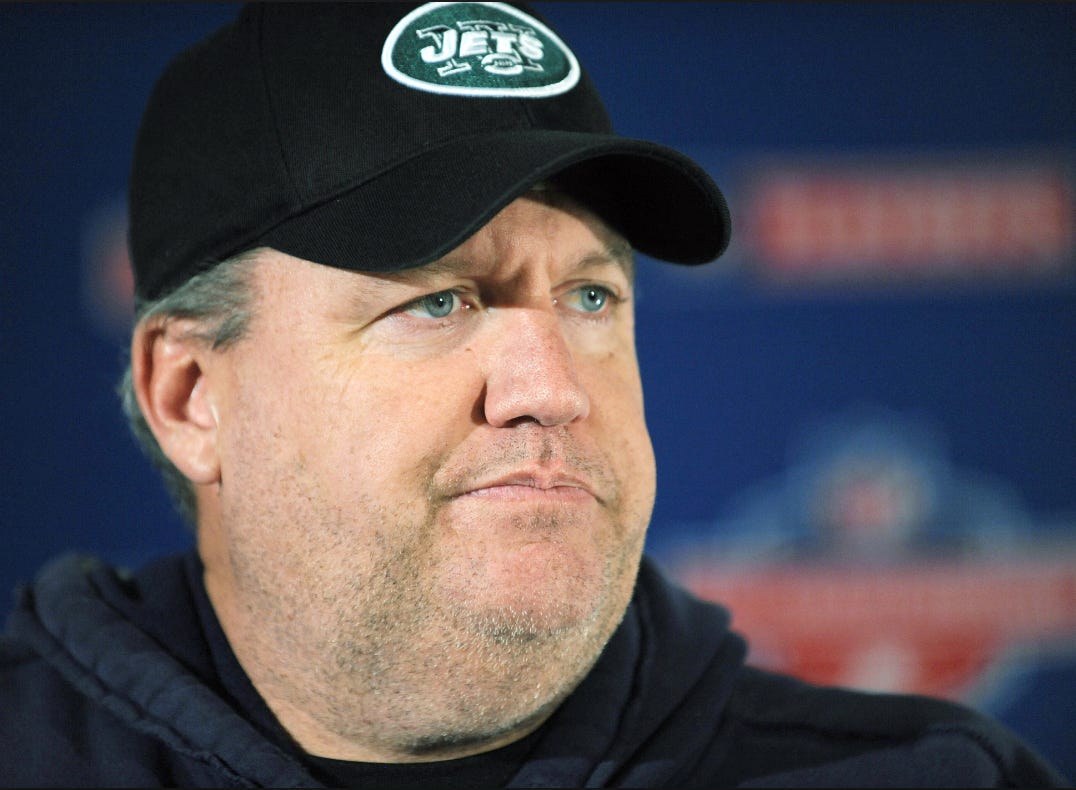