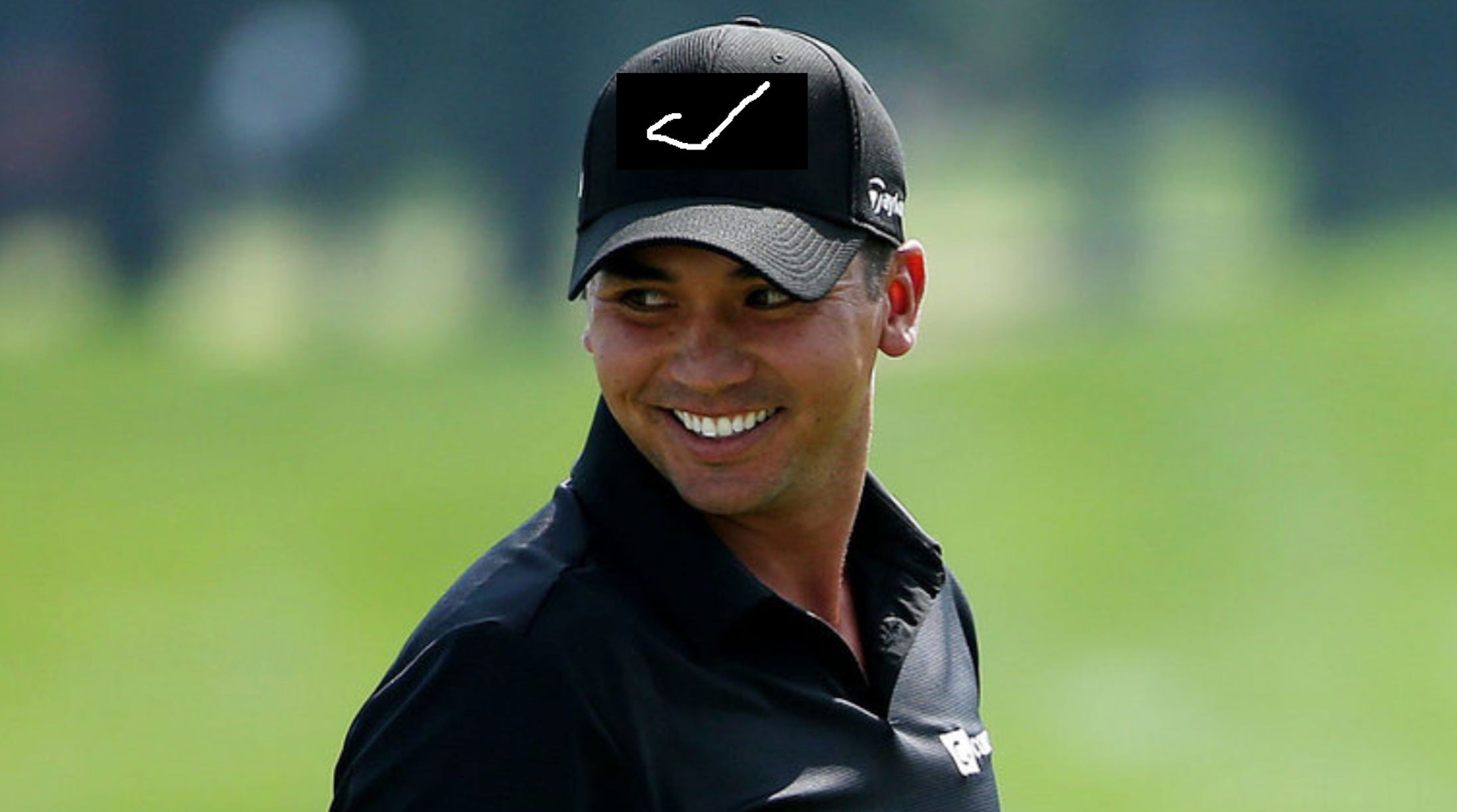 ESPN- Nike has signed the best golfer in the world — again. Sources tell ESPN.com that the world’s largest shoe and apparel company has signed Jason Day to wear its shoes and apparel, including its hat. The move became possible when Nike suddenly announced last month that it was leaving the equipment business. Day, whose contract is up at the end of the year with TaylorMade-Adidas, is happy with his equipment, so he re-signed with TaylorMade. Those who have TaylorMade clubs usually get paired with Adidas shoes and apparel. But that has changed as Adidas, amidst continued consumer pressure in the golf business, is selling its golf businesses. Terms of the deal were not disclosed, but one source said the No. 1 golfer in the world will get paid north of $10 million a year. Day’s agent Bud Martin of Wasserman did not return a call seeking comment.

This only felt like a matter of time. At least to me. Winners wear Nike. The #1 player in the world wears Nike. That’s how I was brought up. That’s what I watched Tiger Woods dominate in. And sure, Jason Day has done his share of winning (LOTS of winning) over the last couple of years with TaylorMade-Adidas but wearing Nike will make him even better. It just will. Nike golfers walk like they have a bigger dick than guys with Adidas or even Under Armour clothing. Have you ever watched Rory walk? He walks like he’s got a baseball bat swinging between his knees. Nike brings about a certain air of confidence. It also probably doesn’t hurt that Tiger is Jason Day’s mentor. On the more business side, Nike may have gotten out of golf clubs but they still wanna dominate the clothing industry. Jason will play on his share of Sundays and that’s exactly where Nike wants their famous swoosh displayed. $10M ain’t a bad chunk of change either.