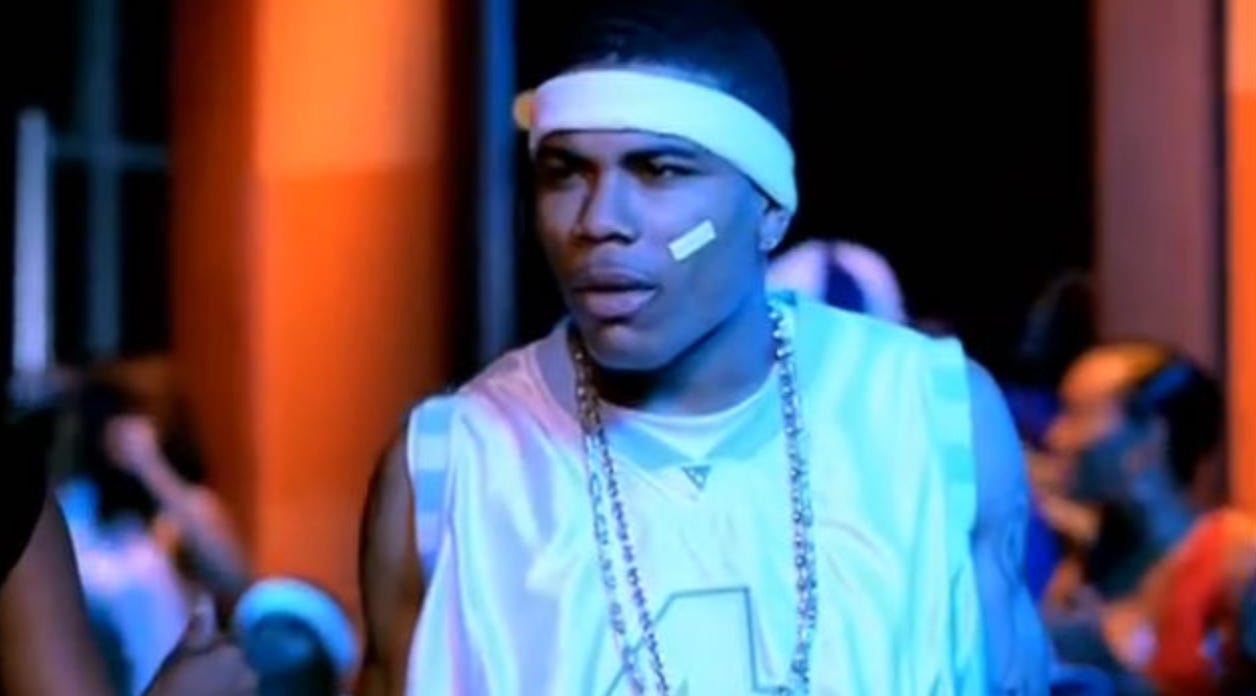 Spin- Nelly’s debut album, 2000’s Country Grammar, may have gone diamond, but he still needs your help. Earlier this morning, TMZ reported that he’s been hit with a federal tax lien that amounts to $2,412,283. The St. Louis native also reportedly owes $149,511 in state taxes. Gems like these are just some of the reasons that Nelly deserves your support. Here’s a simple way to help him out with his tax troubles, and it’s not too big of an ask: Stream his stuff on Spotify. The Swedish company recently said that the payout for artists “per stream” lands between $0.006 and $0.0084. At the bare minimum, you’ll have to stream a Nelly joint 402,880,500 times to make a decent dent on his tax issues. If Nelly’s lucky enough to be on the $.0084 end of the royalty spectrum, the best case scenario sees you plugging through 287,176,547 streams.

Lemme ask you a couple questions. Has Nelly ever made your life better in any way? Were you ever at a house party when “Hot In Herre” first came out and it almost blew the roof off the place? Did you ever rub your high school boner on the back of a consenting female at a dance in the cafeteria while a Nelly song played? Well if you answered yes to any of those questions then it’s time to #DoYourJob and help Nelly out. Nelly owes the IRS a boat load of money cause apparently having an album go diamond ain’t what it used to be. So somebody did the math and his debt can be solved if his smash his “Hot In Herre” gets played 287,176,547 times on Spotify. I know I answered yes to all of those questions above. I owe some of my life’s greatest moments to Nelly (and some less great cause I went to jail after listening to the St. Lunatics). I can even remember going to school and every kid on the bus begging the driver to turn the radio to z102.9 cause we knew they played Country Grammar in the mornings. It was awesome. So now we have to pay it forward to one of the greatest hit makers of our generation. Do your job. 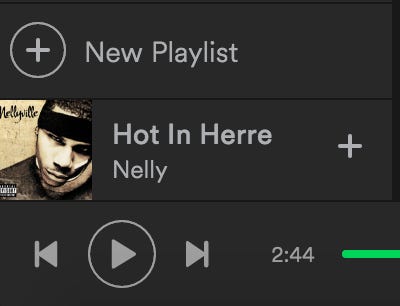