I think that’ll do that. It was fun while it lasted but people gotta stop taking pictures of Malia Obama doing normal college kid stuff. It was fun at first because it was pretty awesome seeing the daughter of the most powerful person on the planet hitting a blunt at Lollapalooza. Then it was funny seeing that same person wearing a Smoking Kills shirt while sitting in front of a Bob Marley bong. Now I think I’m over it. Playing beer bong is what 100% of college kids do. Nothing to see here. Also, fuck the kids taking these pictures (you could say the same thing about the guy blogging it but I would prefer that you don’t). It’s one thing if the paparazzi does it. That’s their job. It’s another thing if the dude across the beer pong table is snapping pics. Have some pride. Have some honor. Let an underage Malia Obama play pong in peace.

Malia looking PISSED in that picture by the way. Is Malia Obama gonna have to choke a bitch? 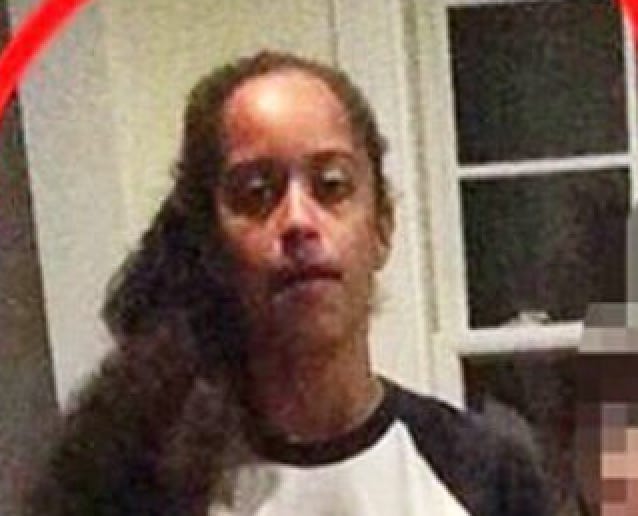