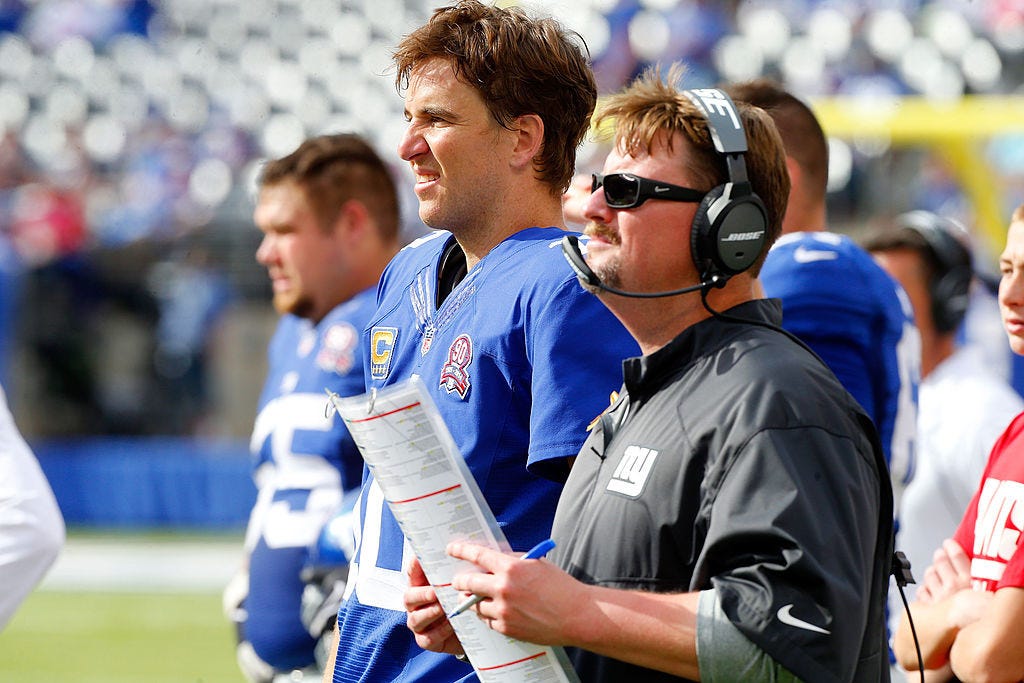 NY Post- The Giants won their season opener inside, with the roof closed at climate-controlled AT&T Stadium, but that does not mean the conditions were no factor. Cowboys coach Jason Garrett was asked immediately after Sunday’s 20-19 loss to the Giants if the sun was a factor, and he said, “I don’t really want to get into that.’ The retractable roof atop Jerry Jones’ football palace and the glass sides allow sunshine to stream into the building, and it could have affected the Cowboys receivers late in the game. Garrett scoffed at that notion, saying Monday: “Sun’s been there for five billion years, will be there for five billion more.”

Leaving no stone unturned, Giants first-year head coach Ben McAdoo said he studied the way the sun came into the building and tried to navigate around it. “Going into the game, we had some pictures of the past, noticed from the 2014 game how it comes in and shines in from the west in the second quarter at times, into the third and fourth quarter, how that impacts things,” McAdoo said Monday. “And if you have a chance to help yourself in the kicking game and on offense and defense with the glare, you do that. If you don’t, you have to learn to play through it. Whether you’re looking into it or it’s at your back, it’s gonna impact both sides of the ball. If you’re a quarterback and you’re looking into it, it’s in your eyes. It’s better for the receivers that way, but it’s tougher in coverage and vice versa.”

So I guess all it took was one week to find out if Ben McAdoo was a mad genius or if he just a madman. While Jason Garrett was dismissing the giant star that powers our planet and solar system like an IDIOT, Benny With The Good Hair was basically worshipping it like the Mayans back in the day. McAdoo probably has at least 100 different types of protractors in his house while Garrett Which is shocking to me. Gingers usually have a healthy fear of the sun. Chaps is the toughest guy at Barstool, but he has been forced to wear sun shirts due to the powerful rays of the sun.

Then again, Jason Garrett also works for a guy that can shoot pigs out of his helicopter, so this may be a nurture over nature thing going on in Dallas. But nobody can deny how nasty that sun was on Sunday and the sun played a hand in Jason Witten (and Landon Collins) dropping that big pass play. Even the great Tim Tebow had trouble battling off the hellacious sun and he’s God’s favorite athlete. In a league as competitive as the NFL where every little adjustment makes a difference, I am so happy that the GMen have a coach with the scientific mind of Copernicus, the football mind of Bill Walsh, with just a pinch of Dr. Robotnik’s ingenuity and looks. The next Big Blue Lombardi trophy is clearly no longer a matter of if but when.

P.S. I am ready to put every dollar to my name on the Giants in Week 16 against the Eagles. Sure the GMen have been allergic to beating that stupid garbageface team from Philly the last few years. But the underline helmet will not let us down, even if the jerseys look wayyyyyyy too much like the Bills jerseys for my liking. 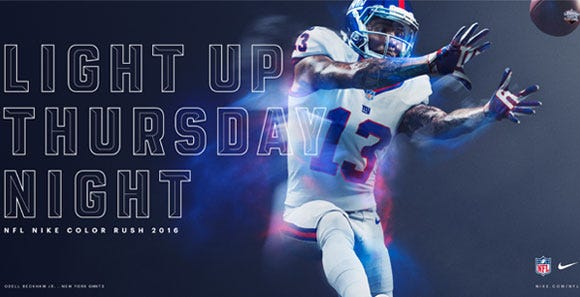 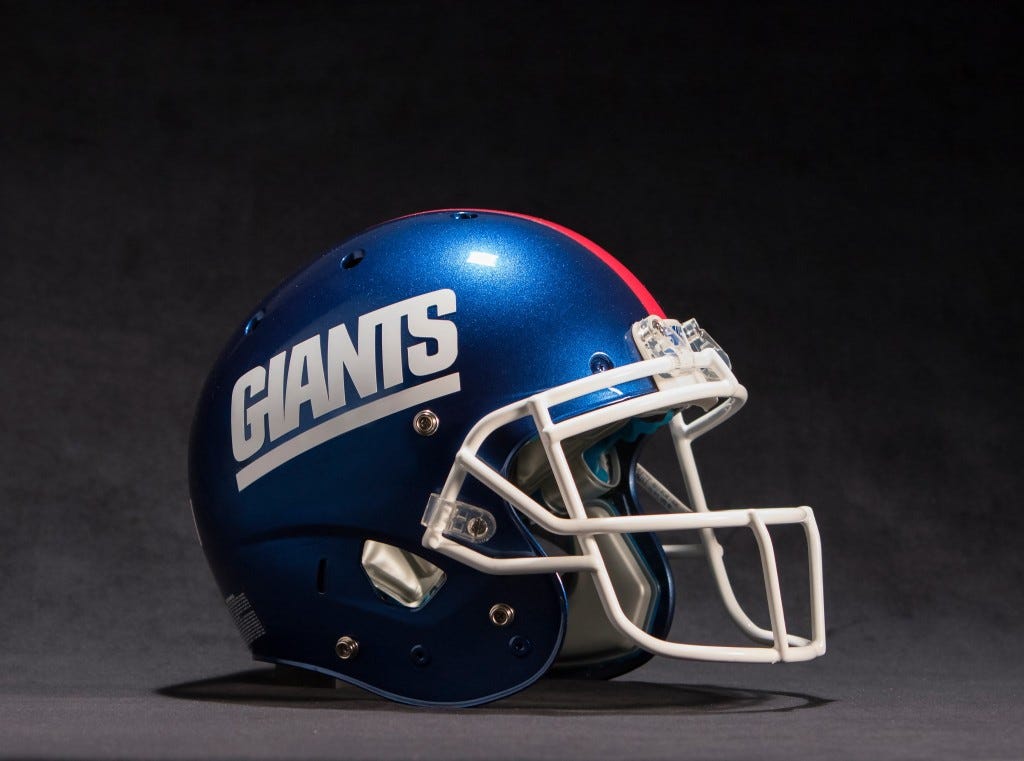 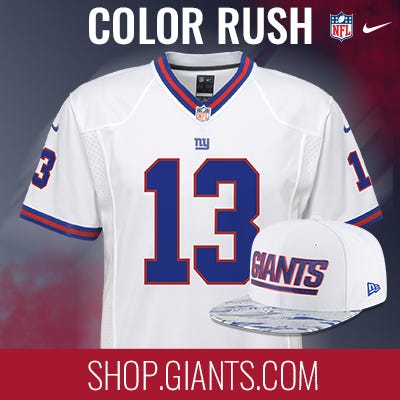