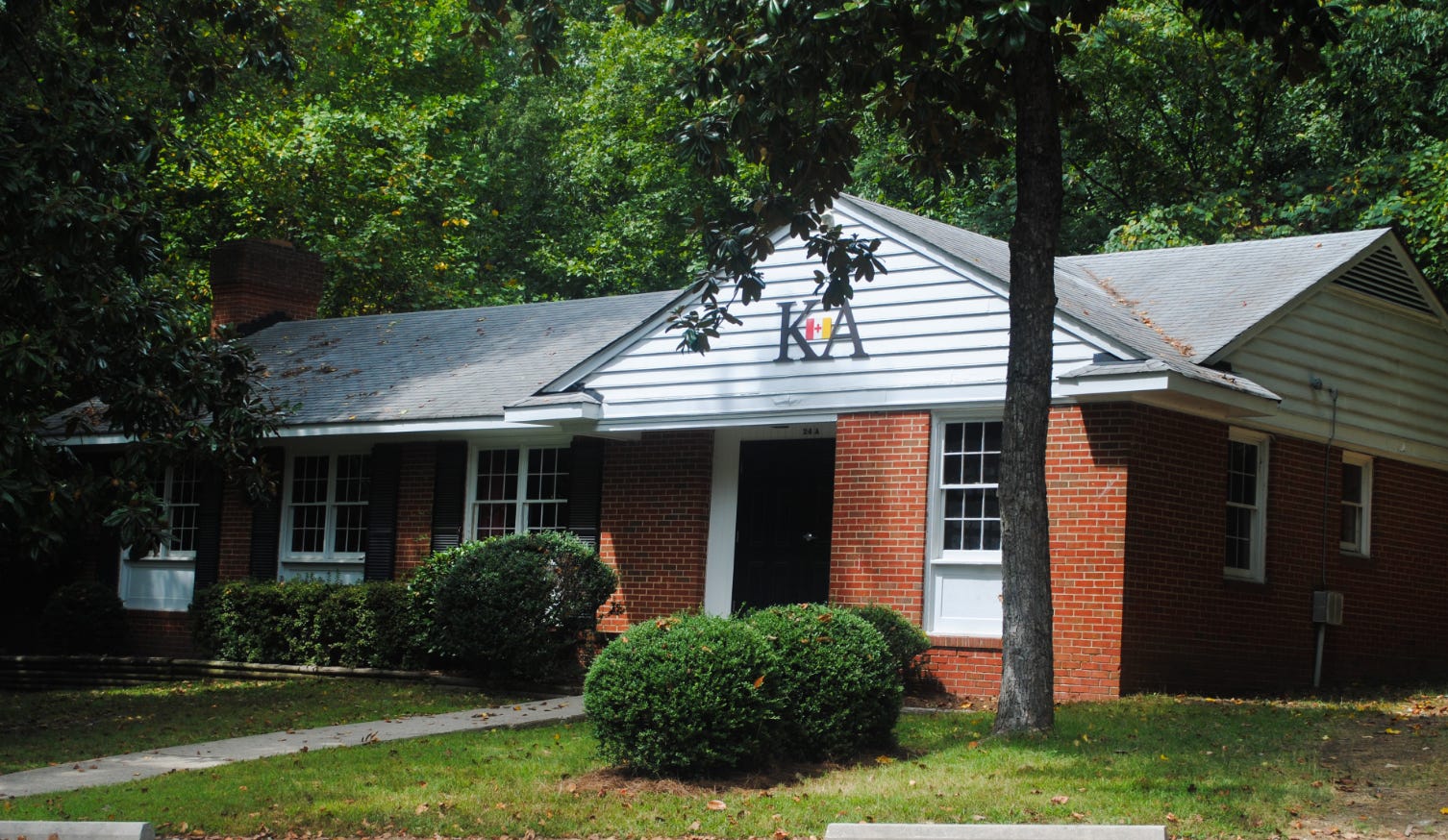 The suspension comes after a member of Richmond’s Kappa Alpha Order chapter emailed more than 95 students, including freshmen, at 12:55 p.m. Friday, the first night of lodges.

“Tonight’s the type of night that makes fathers afraid to send their daughters away to school,” the email reads. “Let’s get it.”

The email, titled, “The wait is finally over,” tells recipients to “make sure your ass makes it” to the opening of the lodges where beer is served and students dress to themes determined by fraternities.

Wait where’s the rest of the email. They cut half of it off right? It was like way too demeaning and offensive to put into print and trigger everybody?

Too funny. I’ve been completely fair with this frat shit and have no problem jumping on them when they send stupid emails over stupid public forums like stupid idiots, but this one is absurd. Are you not allowed to joke around in college anymore? I mean the dude who sent an email directly to girls telling them to show up to their party naked – I know he was joking, but at least I can see the other side of that. But this one is as harmless as it gets.

At least the response was reasonable.

On the heels of UR fraternity Kappa Alpha Order being suspended from campus for a sexually suggestive and offensive email, the Interfraternity Council (IFC) is suspending all fraternity lodge events this weekend.

The suspension of Kappa Alpha Order comes after members emailed nearly 100 students on Friday, according to the school’s newspaper The Collegian.

“Tonight’s the type of night that makes fathers afraid to send their daughters away to school,” the email reads. “Let’s get it.” [NBC12]