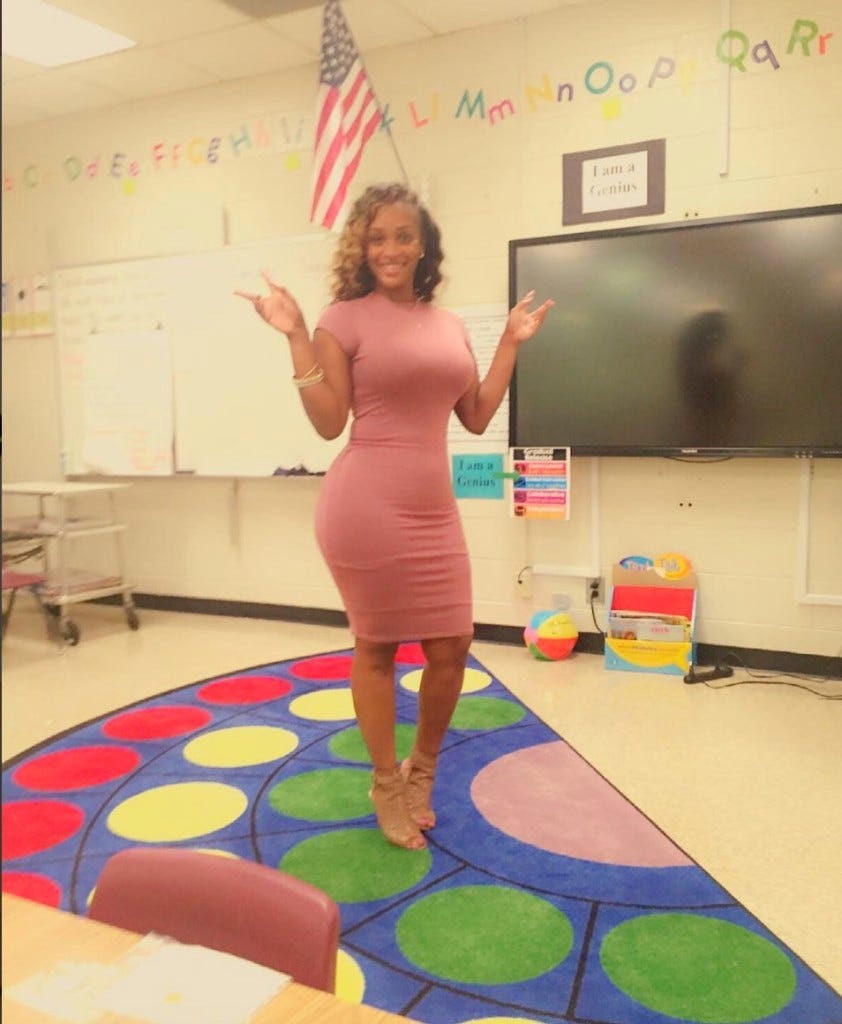 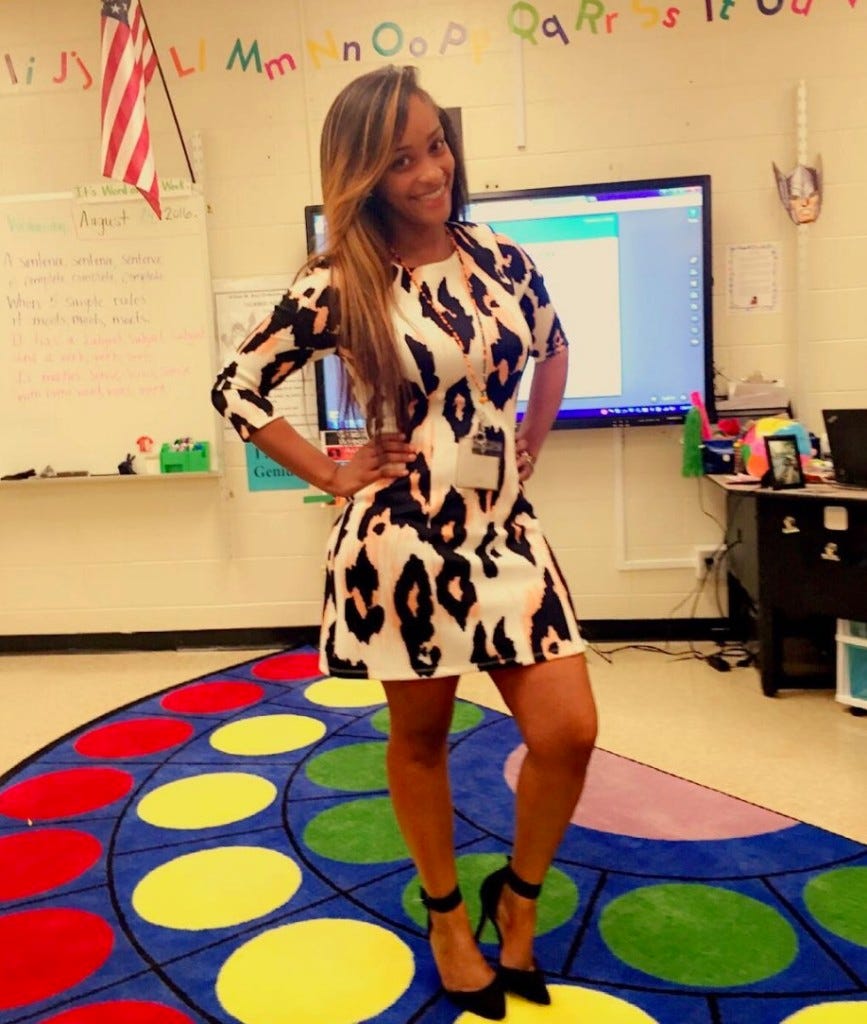 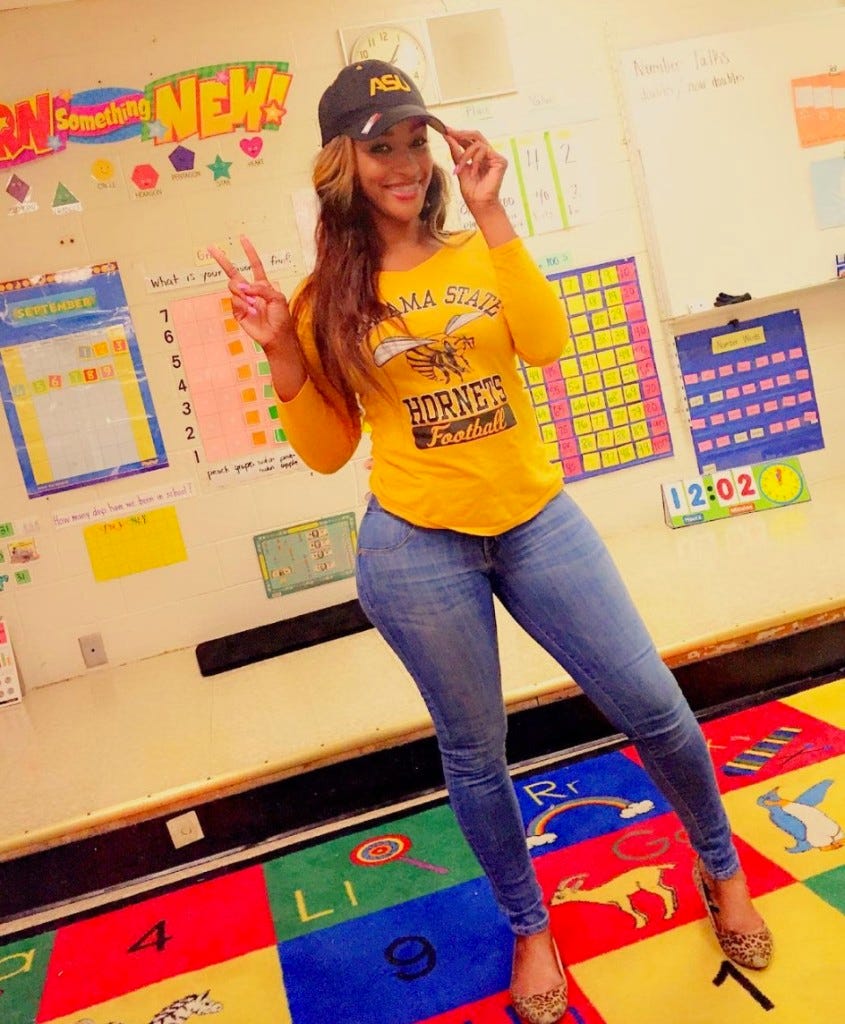 Uproxx – A fourth grade Georgia teacher is the subject of controversy for dressing “too sexy” for school. Many of Paris Monroe’s pictures show her covered up with dresses falling below the knee, but it’s her curves in skin-tight dresses that has social media jumping with opinion.

“Who wears a body con to teach CHILDREN??!!??? Wtf?! I just feel like the dress is too tight for a teacher,” tweeted STFUashleeee who also said that there was a “certain place” to wear “certain things” like the dresses Monroe wears to work. Another commenter, KristyApril, shared similar sentiments, writing, “It’s inappropriate for school, period. Wayyy too tight.” A parent flat-out said she wouldn’t allow her child to attend Monroe’s class. “This teacher and this bodycon dress…my child would not be attending her class..idc idc idc.”

You can go to her Instagram and see a ton more not-so-kind comments if you want. Talk about some highs and lows for this poor lady who was just posting pics of her huuuuuuuge ass in a classroom and then her whole world got taken by storm. I imagine she saw she somehow got called the “hottest teacher in America” on a few sites and was flattered, then was probably immediately horrified by all of the gross attention that comes from any moment in the internet spotlight, turned off her phone…and now she has a bevy of people who think she’s the downfall of education because she’s stuffed into an impossibly tight dress teaching kids who just want to watch Spongebob and pick their various orifices then rub it on things.

But the thing that these people don’t get….doesn’t every little kid have a crush on their teachers as long as they’re not wildly unattractive or elderly? I remember my 2nd grade teacher Ms Bonano and thinking she was so hot or whatever but I’m pretty sure she was just some Amy Fisher-esque Long Island chick who would be nice to me because I wasn’t anywhere near as borderline illiterate as the rest of the kids in my public school. If anything, it’d be a good thing if these kids are crushing on Ms. Monroe because at least they’re learning about standards and having enough self-respect to only settle for the baddest bitches who can teach you long division and give out the Flintstones phone. Key lesson to learn at a young age. 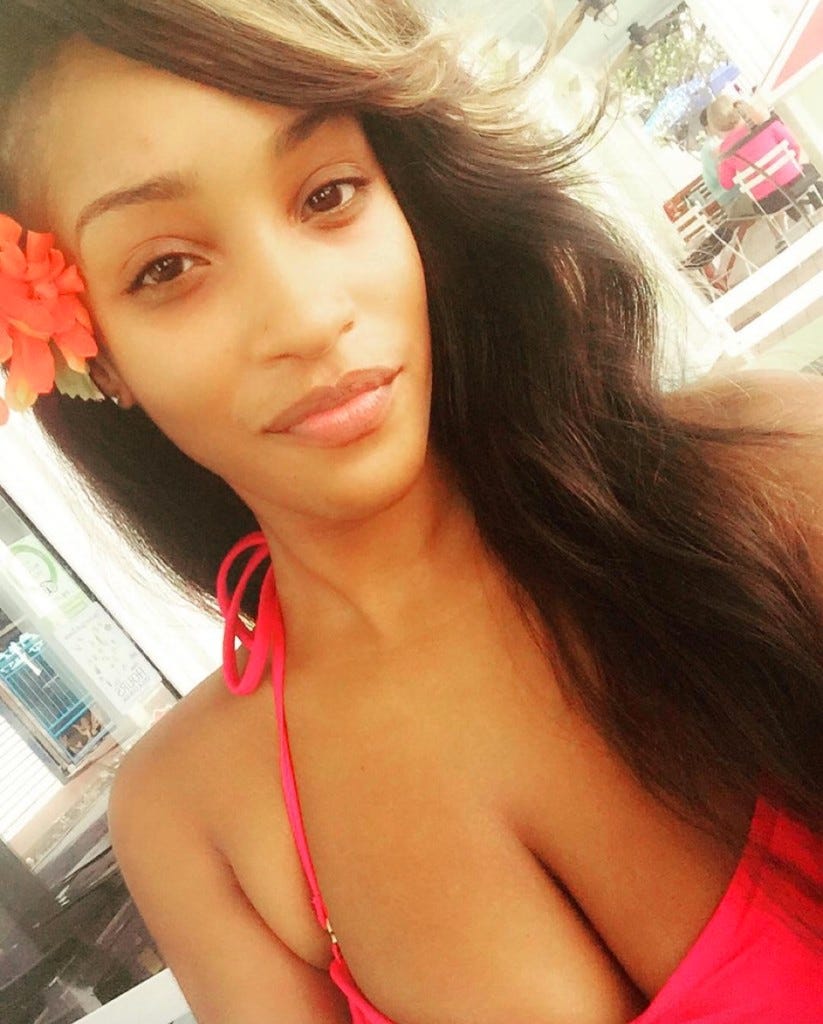 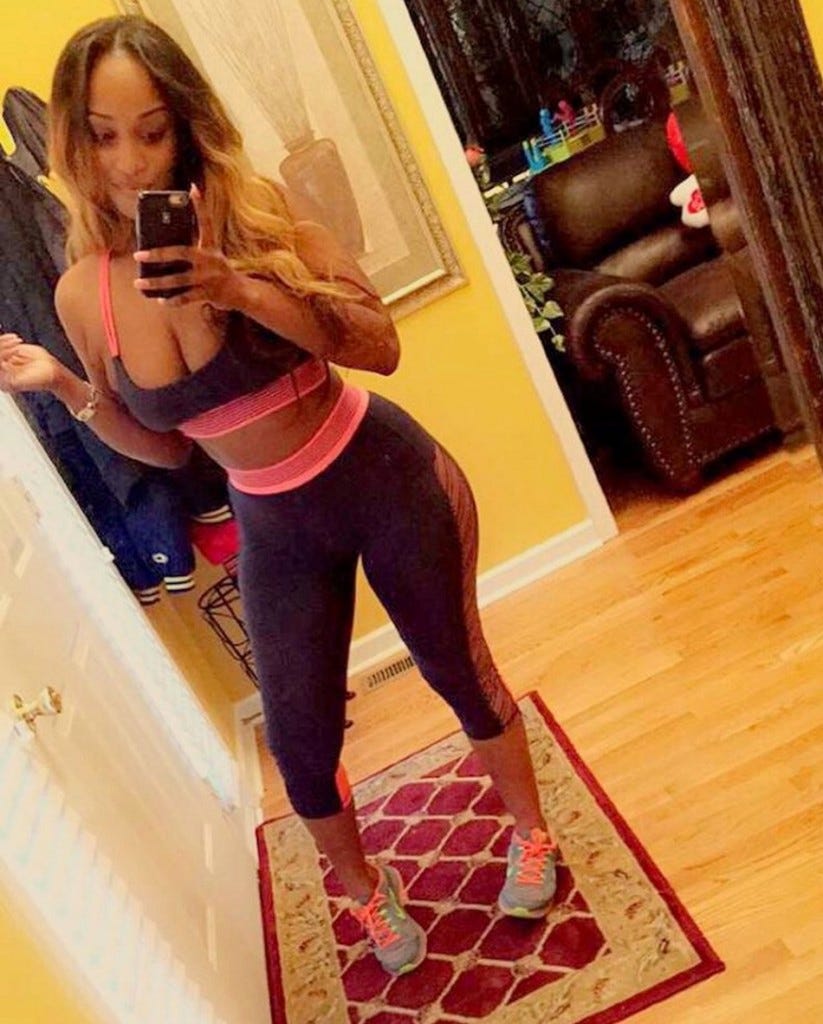 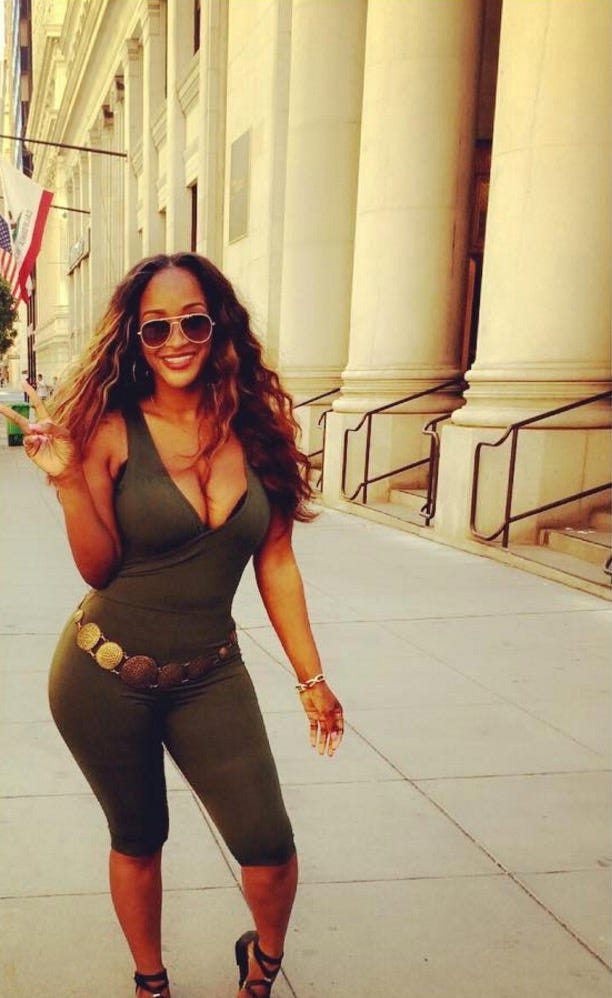