Touchdown Irish indeed. It’s good to be QB1 when you win. Now if you’re thinking that doesn’t look like the typically Mary Katherine you might find at Notre Dame, you might be right. Word on the street(one guy on twitter) says that it’s former smokeshow Taylor from Toledo 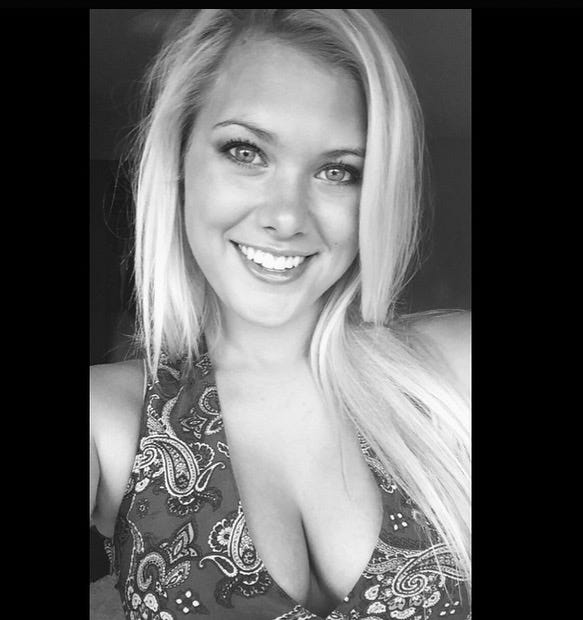 Maybe that’s the same girl, maybe it’s just another hot blonde. This guy said it with such conviction that it has to be true. Either way, the Irish are officially back on track. No more QB controversy and Notre Dame rolled on an inferior opponent on Saturday. Good teams win, great teams cover. The march to 11-1 continues this week vs Michigan State.