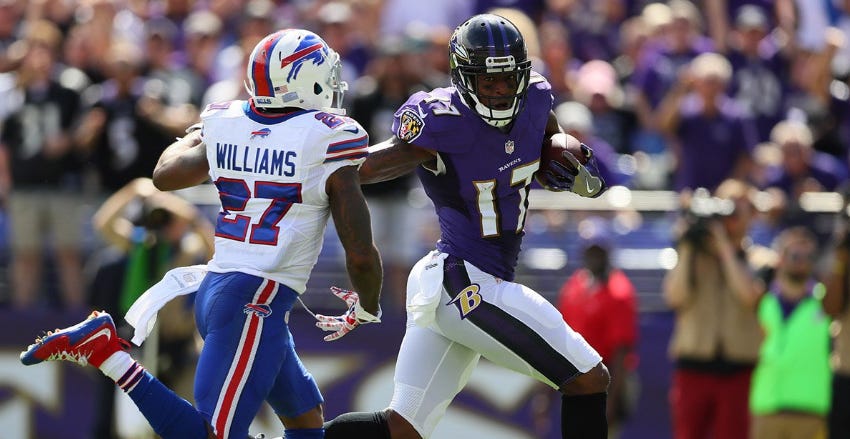 Wheeeeeewwwww. That was a hideous win. A game that looked so beautiful and promising early ended up being a complete and total eyesore in the 2nd half. For a good 20 minutes of gameplay, the Ravens offense was nothing short of abysmal. No matter. We watched the Ravens play a ton of games like that last year and end up on the wrong side of them nearly every time. This time they made all the key 3rd down stops, had an opportunity to close the game out on the ground, and got the job done. That’s the change that needed to happen between last year and this year, and it’s refreshing to see the guys come out on the right side. It’s just one game though, and it was only the Bills. Gotta carry it into next week and get better. But for now, let’s just enjoy an opening day victory. 1-0 baby.