Listen I’m gonna throw out a crazy but honestly not that crazy conspiracy theory here. I think Hilary and Donald Trump both may be aliens. That’s probably why Hilary just passed out. Her alien suit malfunctioned in the heat. (sidenote it’s not even that hot in NYC) The aliens probably zoomed her up into the spaceship and unzipped her suit and plugged her back in to reenergize her. I mean it would make perfect sense if they were both aliens right? How else can you explain having 2 candidates as bad as these 2 for the most powerful position in the world? The aliens have probably been studying us forever but they just can’t get it totally right so they created these two misfits. And what better way to take over the world than installing an alien president? The more I think of it the more I don’t think there is another plausible explanation. Look at this face and tell me that’s not an alien/chucky face. 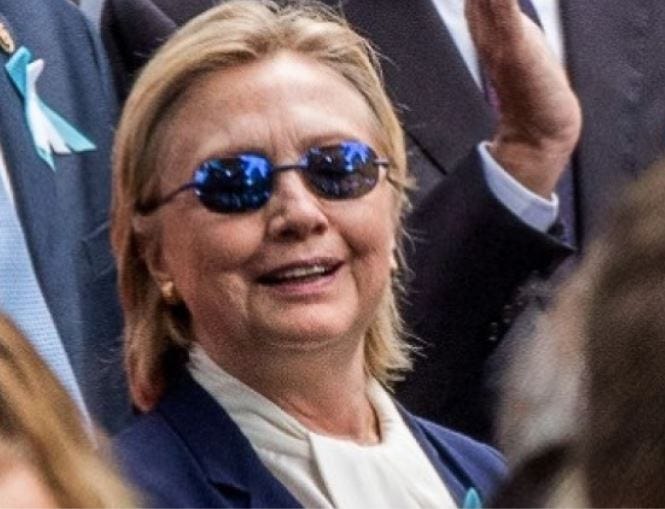