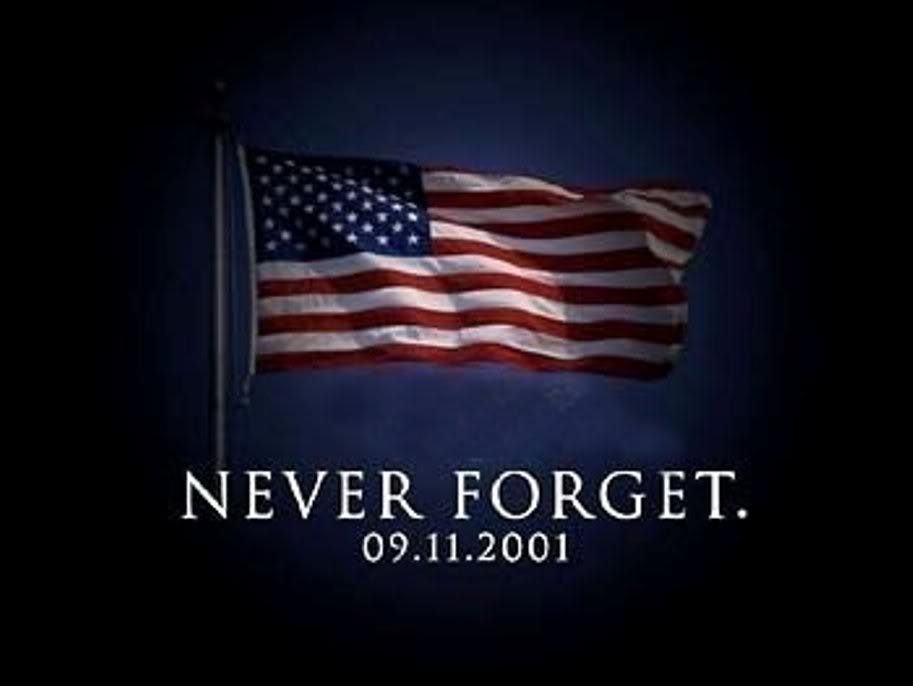 Every year on 9/11 I write something to try to rep New York and maybe help some people getting through a somber day. I try to come up with a different angle or a different way to talk about that day to hopefully give things a different perspective. 15 years later – 7 on the blog – it almost felt difficult for a moment to come up with what I was going to write.

And then that little tidbit about high school freshmen started floating around. I’m sure you’ve seen it, I’ve seen it a million times:

Freshmen in high school were not yet alive for 9/11.

Which obviously means sophomores and juniors and seniors were alive but can’t remember. Which means that really to be able to have anything resembling a cognizant memory you’ve gotta be like mid 20s. To me that’s absolutely incredible. While that seems almost like a “stat” about a terror attack it’s had a pretty profound impact on me and the way I remember that day. The “Never Forget” Mantra kind of became background noise after several anniversaries. Sometimes it even became a punchline. Almost like “Thoughts and Prayers.” Just something people say on social media because they feel like they have to. For the first time this year, 15 years later, Never Forget means a little bit more to me because of how much time truly has passed. We have to never forget because there’s a whole generation that can’t even remember. A whole chunk of America that only understand 9/11 from textbooks and news features. For the first time on this blog I realized that a large, large portion of the readers have no experiences or memories of that attack on their own. For the longest time, everyone I knew was connected to the Towers one way or the other. You either lost someone or know someone close who lost someone or was in Manhattan that day. How many “I was supposed to be there that day” stories have you heard? And now there’s a ton of people, some even being young adults, who got nothin.

So I think this year, if you’re capable, it’s a good time to remember that event. And not so much the actual day the towers fell, but the days and weeks and months and even first couple years afterwards. Right now in 2016 it feels like the country is more divided than ever. White vs black, rich vs poor, liberal vs conservative. Protests and riots and murders. Social injustices and all sorts of other divisive stuff going on. And I think back to how united everyone was after the Towers fell. Obviously it came at a horrific and tragic cost, but it reminded us we were all Americans. Everybody banded together. It was us vs them, not us versus each other. It’s an election year, which is always shitty. It’s been a very violent year, and it has been for a while now. It’s all been bubbling and it feels like it’s at a fever pitch. As if everything is a powder keg about to explode. Like we’re going to tear ourselves down. So maybe more now than ever we should remember that feeling of American pride and unity that held us together when it was the real enemy that tore us down. Never Forget the 3,000 people that died, but more importantly this year, remember how everyone came together after the fact to make this country incredible. Because I think right now we could use that.