I’ve been to a Jay-Z concert, seen Kanye live, and went to Up In Smoke with Dr. Dre, Snoop, Eminem, Ice Cube, etc. But this was the greatest rap performance I have ever seen. Sure, I couldn’t hear one word that kid said. But with dancing and showmanship like that, who gives a shit? I audibly gasped during the double piston dab performance. I can almost hear the conversation now.

Peter King: “Hey did you hear about Big Cat’s dab record?”
Barista: “No, what happened?”
Peter King: “Dead. Killed by a couple of high schoolers in a Neolithic rap performance.”

And you BLEW it 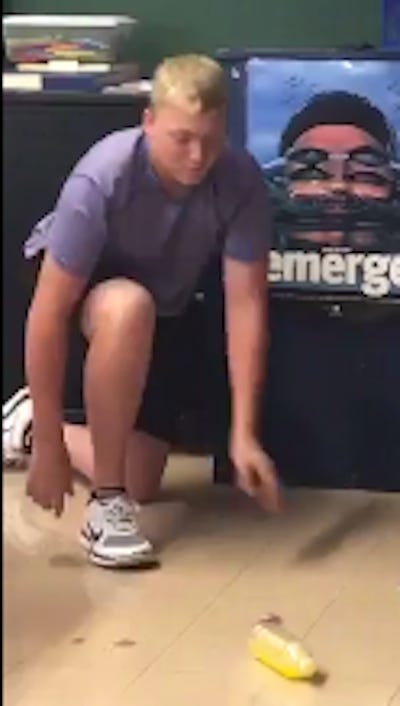 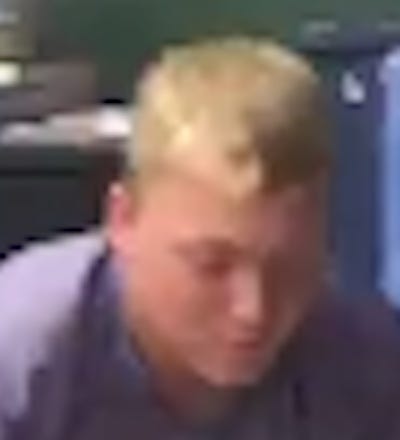 Grades:
Lead Dancer: A++++++++++++++. This kid is to dancing what Odell Beckham is to football. And also what Odell Beckham is to dancing I guess.
Background Dancer: A++++. I would have thrown up after the 5th dab or so. But based on my crude math, she put down at least 100 dabs no problem.
Rapper: A+++. Couldn’t hear one word he said, but if you hear the rap, your attention strays away from the real show taking place in front of him.
Bottle Flipper/Background Background Dancer/Purple Shirt Bookend: A+. Ain’t no shame in being the Ringo of this group.