Over the offseason, a few players on the LA Kings headed on over to Dodger Stadium to partake in a little batting practice. From the looks of it, they seem good enough to earn themselves a contract within the New York Mets organization. And while the boys were crushing dingers, turning two, and shagging fly balls, Mark McGwire had this to say.

They also have the best smiles as well. Christ, Jeff. Clean it up. 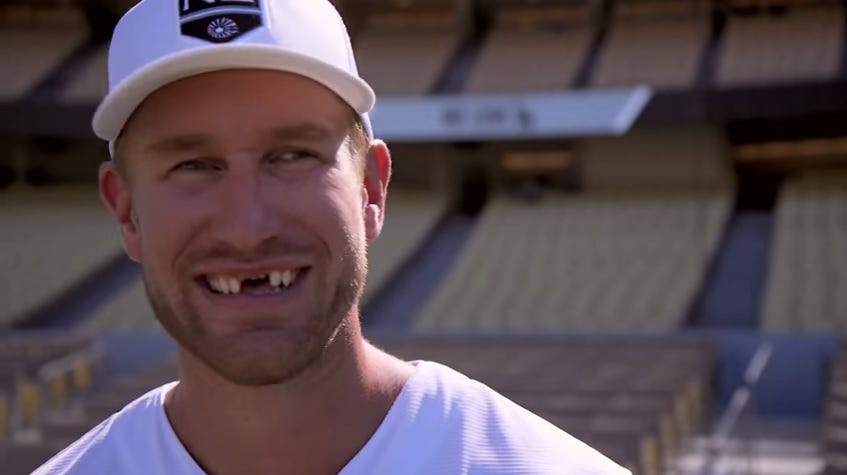