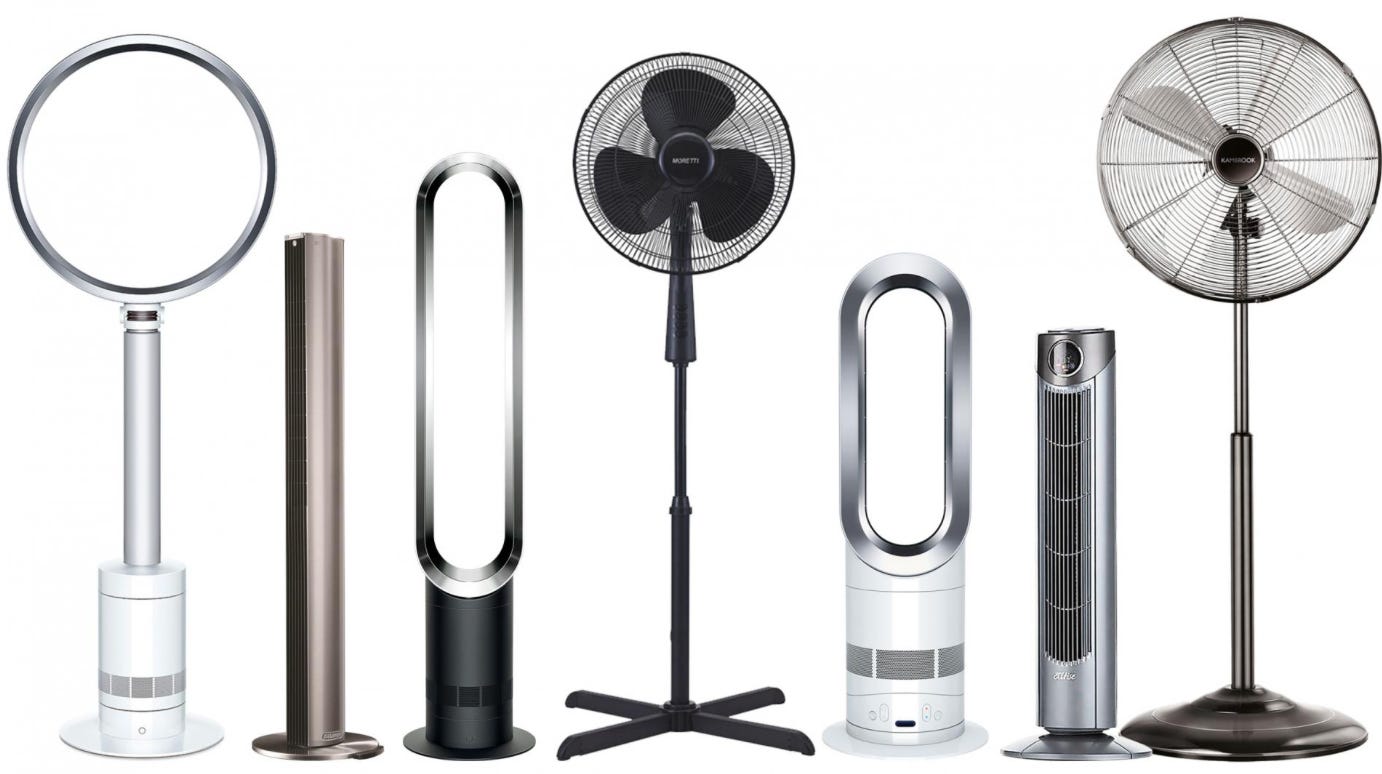 So I tweeted about this last night. The fan next to my bed dying pretty much the second I got into bed last night. Everything was normal up to that point. I watched the first NFL game of the season then as soon as that was over I stripped down to my boxers (sup ladies) and crawled into my glorious bed. But something was off and initially I couldn’t tell what it was. Something just felt off. Then I realized that my fan, which hadn’t been turned off in a solid year and a half, had inexplicably died. It was honestly the worst thing that’s happened to me in some time and you’re reading the blog of a guy whose boss doesn’t think he’s good enough to move with the rest of the company to New York.

Listen. I’m a big bedside fan guy. Always have been and always will be. I don’t know why. I was born this way. At night, I need a fan blowing directly on me at all times or I freak out. That’s just the way it is. Doesn’t matter if it’s 110 degrees outside or 10 degrees outside. I need a fan to sleep. People always say, “Don’t you get cold?” No. I don’t. There are these newfangled things called blankets that keep me warm. And it’s not about the temperature anyway. It’s about the sound. Oh that beautiful sound. That white noise that lulls me to sleep every night. Fan guys know what I’m talking about. So last night I didn’t have that. I had deafening silence. Worst night of sleep I’ve had in a long time. Pretty sure I got in a full 40 minutes. Stared at the ceiling forever. I’m writing this as a PSA to all the other Fan Guys out there. Always have a back up fan. I didn’t have one and I went through a night of hell.

And how about this asshole thinking a ceiling fan is the same thing as a bedside fan?

Grow up dude. If you can’t realize the difference between a ceiling fan and a bedside fan then you’re clearly not a fan guy. HUUUUUUUUUUUUUUUGE difference. They’re not even remotely the same thing.

Shout out to my bedside fan gang