Right off the bat if we’re ranking people livestreaming breakups with cheating significant others, these two chicks are WORLDS ahead of that dude from earlier this week calling himself a “savage” while trying to keep from crying. But the thing that leaped off the screen to me was that little hug exchange they had where they acted like they were best friends: 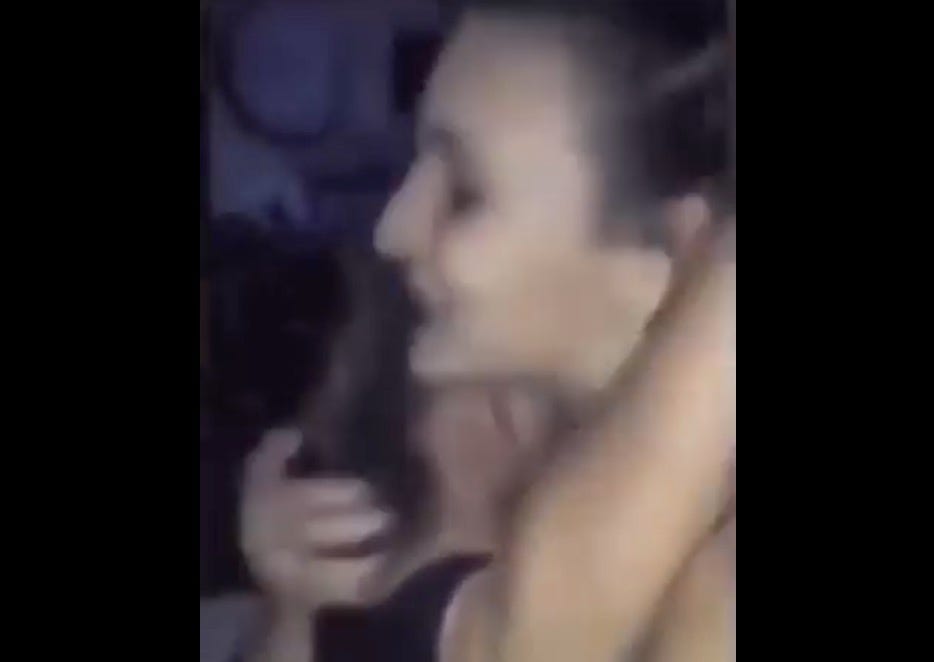 …such bad fake acting saying they missed each other when you just KNOW they may be bonded by this one moment in time but that they’d gladly murder each other for infringing upon their relationship with this dude. I think they thought this was so empowering and probably had some Ya-Ya Sisterhood session with the chick behind the camera to work it out but in reality this dude couldn’t have won the situation more than he did. He had them scheduled to the point that he was able to effortlessly go from one to the other and never have a single schedule conflict, the one chick was apparently keeping him clad in the finest iPhone chargers, and the most he reacted was kind of a stoned/shocked laugh like “Ohhh you got me, you rascals!” He had to know this situation couldn’t go on forever and if it’s going to blow up, a relatively peaceful situation where they think they’re making a viral video and you’re just waiting for them to leave seems like a wayyyyyy better situation than awkward texts or separate sit downs where they make you feel bad and you just want it to end. Overall a net win for this dude between that and his iPhone literally bathing in electricity.