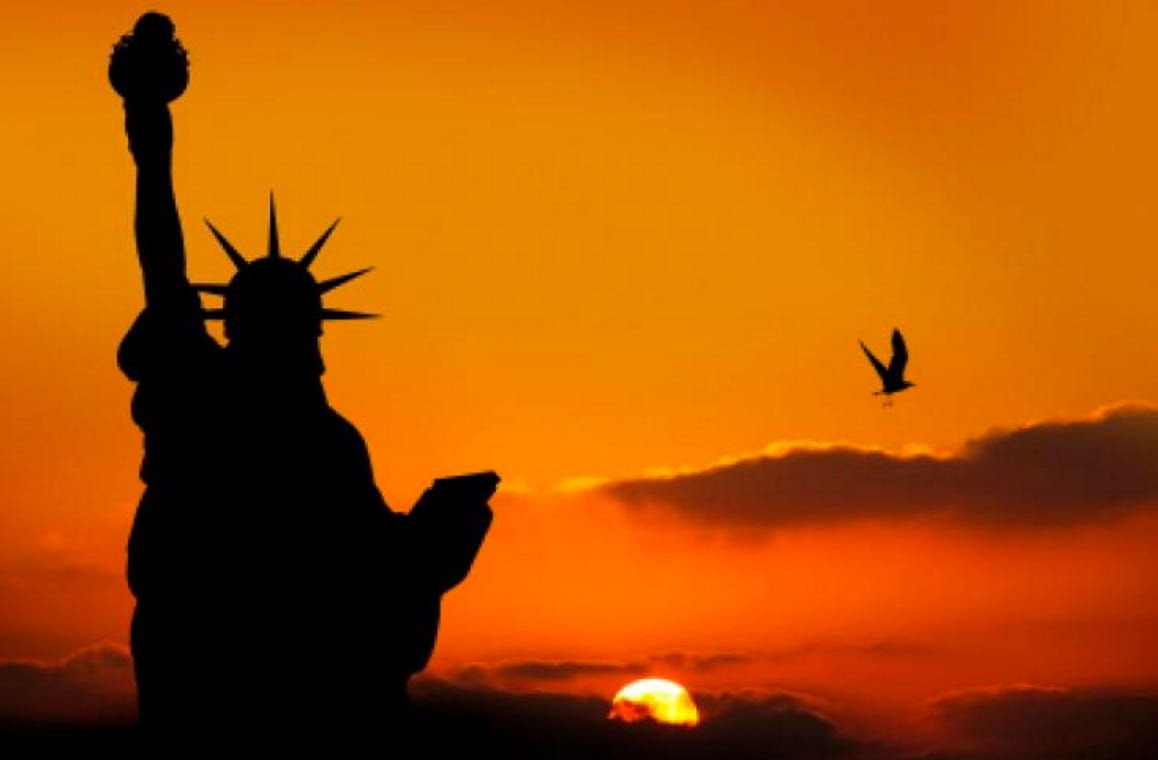 CNN - Turkey is breaking step with Europe and keeping summer time through the winter. Instead of turning clocks back an hour as they do in the European Union in the autumn, Turkey will keep the clocks as they are and effectively change the country’s time zone.

Commenting on Twitter, Turkey’s Energy Minister Berat Albayrak said the move was to “benefit better from the daylight.” He added: “In office hours and school hours the dark will be less and we will avoid the inconveniences of the transition periods.” By maintaining its summer time settings, Turkey will be two hours in front of the rest of the Europe Union.

Turkey just had a military coupe try to overthrow their entire government, and they still got their shit together enough to make the best decision in the world. We go through this every year, FUCK daylight savings time (or standard time, whichever one is the winter). We don’t need to purposely change our clocks to make it even harder to live life, we need to change them however the fuck we want to make it so we have as much sunlight as possible. The fact we still change our god damn clocks like we are some Revolutionary War farmer from the 1700’s is insanity.

First things first, are the United States of America. We can choose to make the time whatever we want to make the time. Here we have Turkey deciding what time they want to make it, and Turkey was one hand grenade from not being a country any more. But if they were able to get their act together and decide to make this change, why the hell can’t we? What are we so afraid of?

It wasn’t so bad when I worked from home and never left the house Monday-Thursday as it was. I didn’t give a FUCK about daylight’s savings time. People would moan and complain and I would understand the sentiments, but didn’t really care because blogging from the couch is blogging from the couch, rain, sleet, sun, or moon.

But now it’s a whole new ballgame. I’m commuting like the common folk. It’s going to be dark at 4:30 PM, and sure Smitty will have left the office by then, but I’ll still be in their, grinding. To look outside and see darkness is going to be hard. We need to adopt the Turkey method. Change the clocks however we damn well please to get as much sunglight as humanly possible. Do it, Obama. Or future President Trump. Do it.