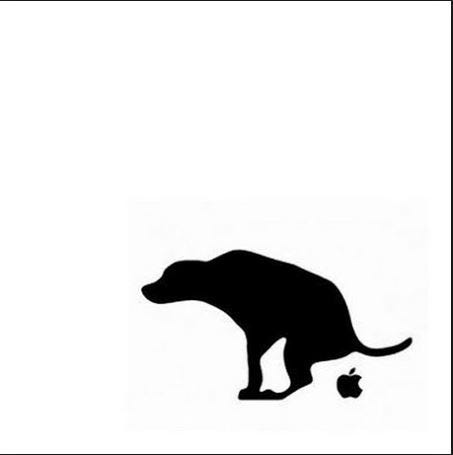 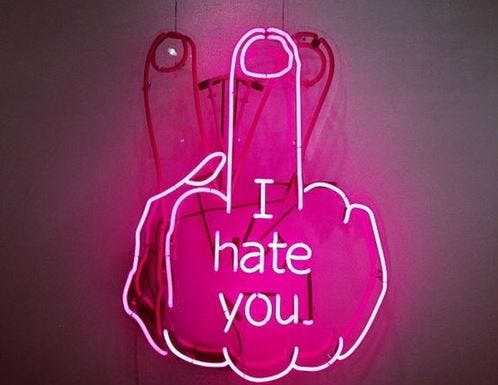 Dailymail – After months of anticipation, Apple is set to unveil its long-awaited iPhone 7 at 6pm BST (1pm ET) in San Francisco this afternoon.The new features are expected to include a waterproof design, two new colours, and wireless headphones. Apple is counting on the launch of the iPhone 7 and iPhone 7 Plus to reinvigorate its flagging smartphone sales. It appears Apple really will be taking the unpopular step of completely ditching the headphone port on its next-generation handsets.

No joke this is the most arrogant move in the history of humans. Apple is literally trying to change civilization right in our faces.  I want to use the same headphones that I use for everything else that I own.  Who are they to play god? I mean this has to be against antitrust laws or something.  Seriously what’s next? Are they gonna tell me where I can poop? Who I can be friends with? It’s just such a dickhead move. And the thing that makes me the maddest isn’t even the actual fact that they got rid of the iphone jack but the fact they knew this would cause chaos in the streets and they still did it. Just taking a white glove and slapping the entire world in the face with it. Like hey all our customers fuck you. We know you’re gonna hate this but you’ll still use the Iphone and there is nothing you can do about it. Fuck that cunt Steve Jobs.