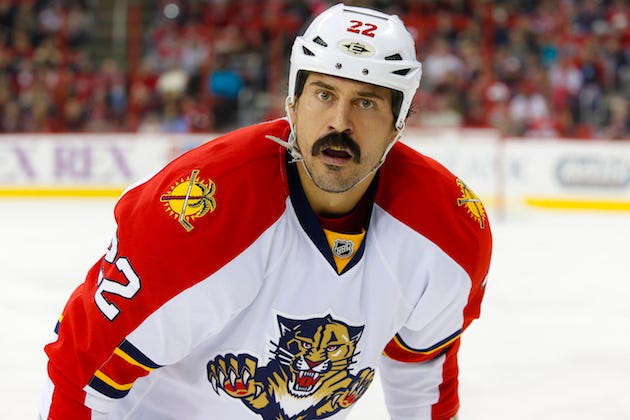 Parros, who played nine seasons in the NHL, will serve as Director, Player Safety and work remotely from Las Vegas and will be part of the core group that helps handle disciplinary decisions within the department…“I feel that if anybody out there knows how to walk the line, it’s me.”

Nobody wants to see the NHL turn into the NFL and allow players to beat their wives and only get a two (2) game suspension. Or literally murder people like Aaron Hernandez and get a zero games suspension. But you also don’t want to see the NHL turn into some sissy league where players are getting suspended left and right because some idiots on the other team decided to run their heads directly into their elbows. Or the way that other hockey leagues around the world have gone by trying to phase out fighting by suspending players who drop the gloves too much. So in order to help make sure that enforcers will always be treated fairly with the assumption of innocence until proven guilty, the NHL Department of Player Safety has hired former enforcer George Parros. Yes, THIS George Parros. 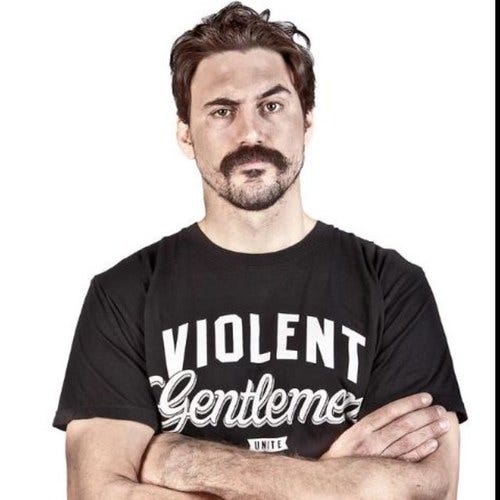 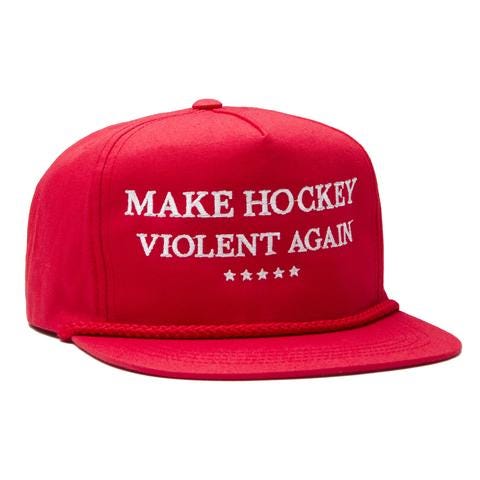 I couldn’t be happier to have this guy as the director of Player Safety. Why? Because we don’t need any more nerds in hockey. We already have an entire army of stat nerds doing everything they possibly can to ruin the game. These “analytics” people come in and they break out their charts and their PDO and their Corsis and their Fenwicks and they have been working tirelessly to get enforcers out of the game because they aren’t “effective” according to their stupid little math projects. The last thing we need are nerds taking over the Department of Player Safety and handing out suspension after suspension because somebody’s feelings got hurt on the ice. Don’t get me wrong. There are guys like Raffi Torres out there who deserve to get suspended for 41-games. But if it were up to Hockey Twitter, there would be at least 15 guys suspended for half the season every night because they love to bitch about every single questionable hit. It’s just nice knowing that we’ll have a guy like George Parros to keep everybody in line and to Make Hockey Violent Again.

On the real, though, George Parros knows better than anybody the risks involved with fighting. It’s not like he is going to come into this job like a total neanderthal and completely disregard player safety.

But even with those risks, he’s aware there’s a time and place for fighting in hockey. And there’s a time and place for hits that border the line of legality. Out of all the dirtballs in the NHL, George Parros was one of the best of them. He knew his job but didn’t take advantage of it like a rat weasel the way that guys like Torres and Zac Rinaldo have. So all in all, I’d say this was a damn fine hire by the DoPS and hopefully George would like to hop on for a “Should Of Been Suspended???” one day soon.