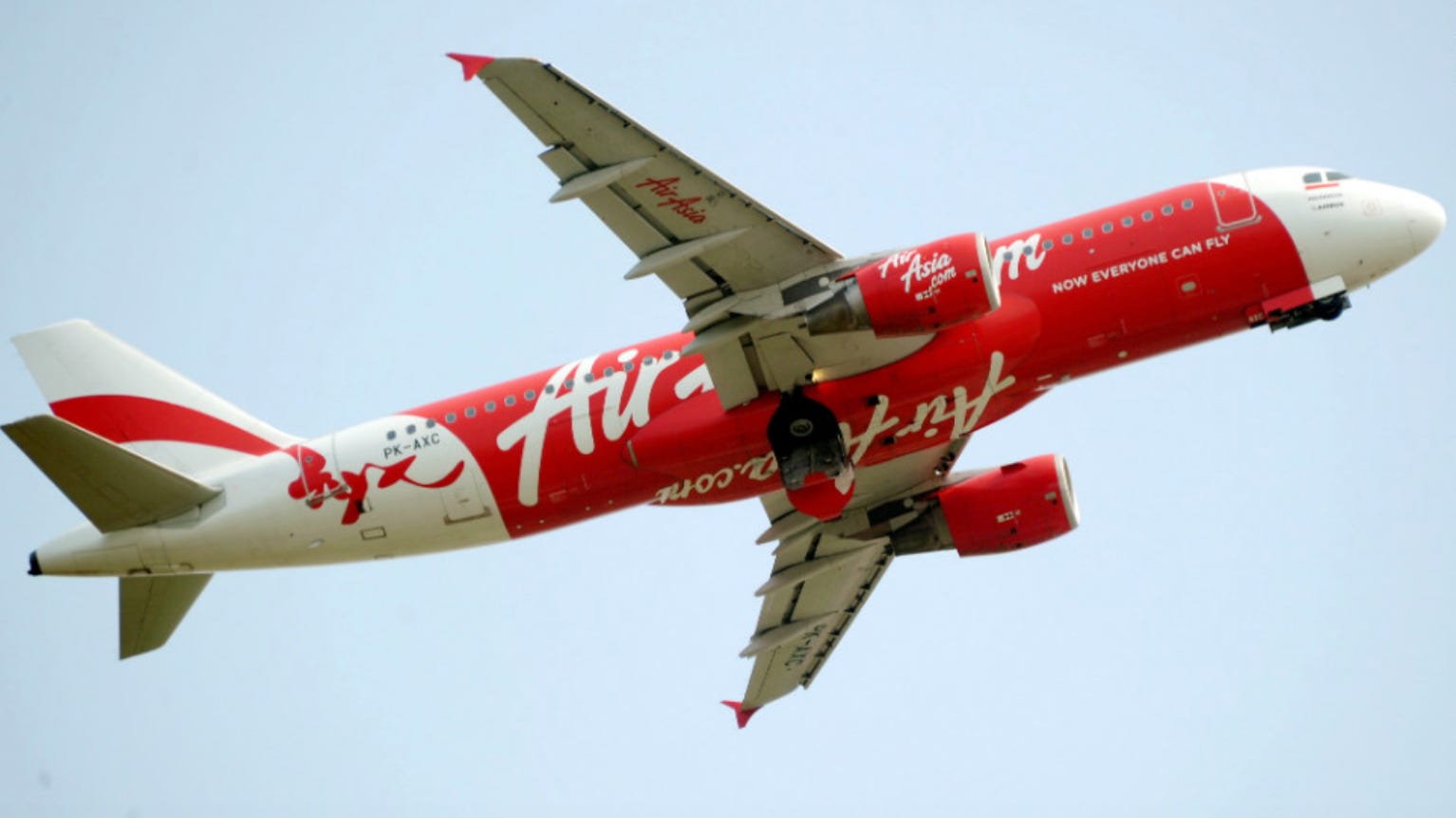 (CNN) A flight to Malaysia from Sydney accidentally flew to Melbourne instead because its pilot entered the wrong coordinates, an Australian aviation investigation report has found. Carrying 212 passengers, the AirAsia flight bound for Kuala Lumpur on March 10, 2015, was incorrectly guided to Melbourne after the pilot manually entered the wrong coordinates into the flight’s onboard navigation systems. It was the first of several errors the flight crew made that day, according to the report (PDF) the Australian Transport Safety Bureau published Wednesday. The crew had “a number of opportunities to identify and correct the error,” the report said, but didn’t notice the problem until after the plane became airborne and started tracking in the wrong direction. Several message alerts and sounds suggested the error before takeoff, but the crew ignored them, according to the report.

First things first. None of us are allowed to be shocked by anything that happens on an AirAsia plane. That doesn’t even sound like a real airline. And we ESPECIALLY can’t be shocked by anything that happens on a plane headed for Malaysia. That place is basically the new Bermuda Triangle. Any plane heading to or leaving from Malaysia has the potential to crash or straight up disappear or apparently fly 3,000+ miles in the wrong direction. My biggest question stemming from this incident is this: what the hell do pilots actually do? How did they not realize they were flying to Melbourne instead of Malaysia? I could be mistaken but according to the movie Catch Me If You Can, being a pilot is a super important and prestigious job. But now it seems like all they do is hit auto-pilot and hope they land in the right country. What a sham.

PS- It had to be a BRUTAL realization for the passengers on that flight when they were told they were 3,728 miles away from their intended destination. Air travel is a fucking nightmare and that’s if everything goes according to plan. Oh sorry we went in the wrong direction for thousands of miles. Good luck getting a new flight!