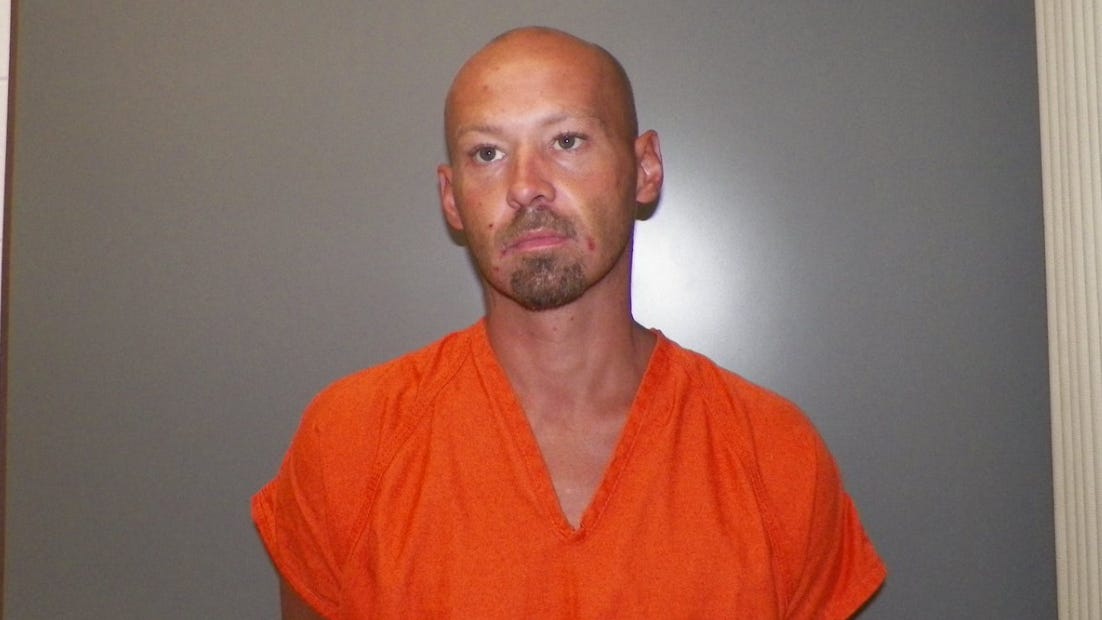 LINCOLN — Authorities investigating the weekend break-in at the home of the brother of the late Husker punter Sam Foltz say the suspect in the burglary has been arrested on suspicion of another crime. Greeley County Sheriff David Weeks withheld other details Tuesday, but said the arrest was carried out by another law enforcement agency. The sheriff said his office was waiting to conduct a search for a TV and tools apparently stolen from Jordan Foltz’s house east of Greeley while he was attending a tribute to his brother at Saturday’s Husker football game. In a Facebook post, Jordan Foltz speculated the thief likely timed the break-in because it was widely known that the Foltz family would be attending the tribute game. Foltz reported to authorities that the burglary occurred sometime between noon Saturday and 3 a.m. Sunday. The missing property has an estimated value of $1,400, the sheriff said. Sam Foltz died in a July 23 car accident in Wisconsin.

This is both good and bad news in my opinion. Good news because that piece of scum is no longer on the streets. I hope whatever judge throws the book at him and maybe sneaks in a murder charge and they give this guy the electric chair. That would be an ideal scenario. Bad news because I wish the cops would’ve found the guy but not reported it until they beat the shit outta him for at least a couple days. Maybe attach some jumper cables to his balls and flip the switch. Then report it. Say they caught him and just say they found him all beat up and bloody with fried testicles. Or better yet, make the robber go through a Nebraska football practice with Sam’s teammates and he’s not allowed to wear pads. Still an unbelievable story that I can’t believe actually happened. Glad they caught him though.