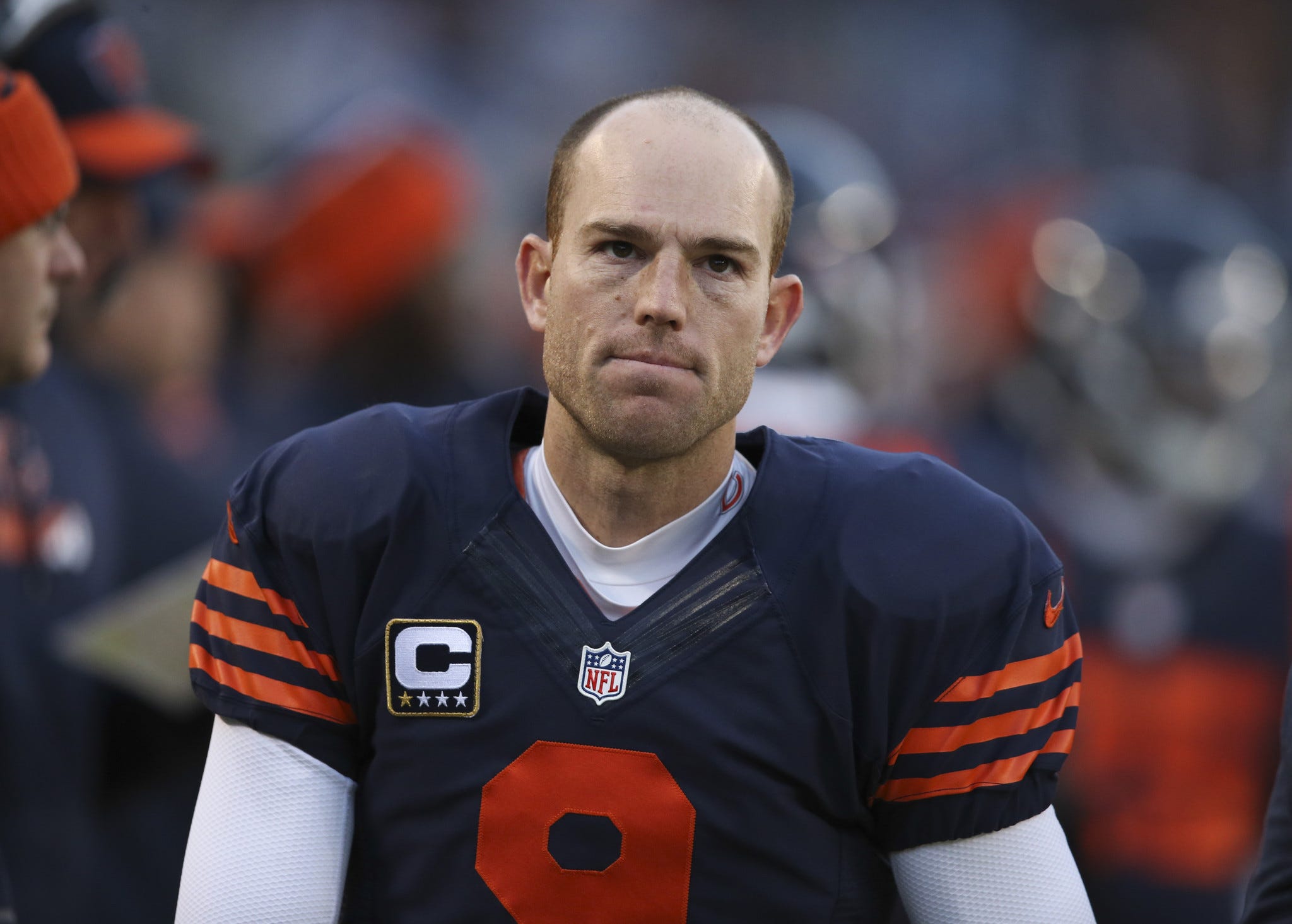 Hell of a Sunday night for Ryan Pace. First we hear about an hour ago that Robbie Gould is cut and now the Sitton news breaks. Just a couple quick thoughts here and then I’ll have something more in depth later on this week leading into the season opener.

1. Robbie Gould was a solid, solid Bear. Surpassed Butthead this year as the best kicker in Bears history. Was on the team that went to the Super Bowl in ’06 and was consistent as shit for the majority of his time here. With that said though we all saw the decline starting to happen these last few seasons. I wasn’t a huge fan of the deal Emery gave him because you just felt that this was how it was going to end up.

2. Full disclosure that I need to do some Sitton homework about why the hell the Packers cut him in the first place, but you gotta be happy about this if you’re a Bears fan. The Bears O-line looked atrocious in the preseason and we seemingly just plugged a hole with not just anybody, but a Pro Bowler. With him and Long manning the guard spots that gives us one of the most formidable combos in the league. That also allows us to shift Cody Whitehair to center where the rookie has a chance to thrive between the two Pro Bowlers.

I don’t know how fast all of this went down at Halas Hall tonight, but this is one hell of a way to juice us up before Sunday.