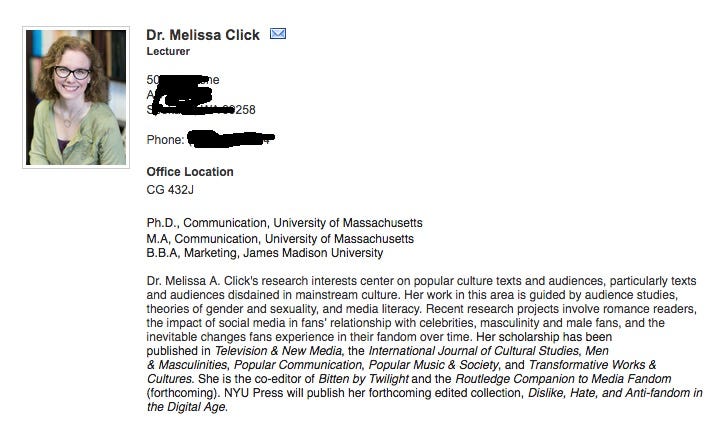 Click was fired from her position as an assistant professor of communications in February, and her appeal of the decision was denied in March. She achieved national attention after video footage of her assaulting a student journalist went viral. Later, video emerged of her yelling profanities at a police officer.

Elisabeth Mermann-Jozwiak, dean of the College of Arts and Sciences at Gonzaga, told the Kansas City Star in a written statement that Gonzaga officials knew of Click’s recent history and were confident in welcoming her to the university. The Kansas City Star first reported the hiring.

“Dr. Click was hired through an extensive national search process that revealed her to be the most qualified and experienced candidate for the position,” the statement obtained by the newspaper read. “Dr. Click has excellent recommendations for both her teaching and scholarship, which includes an extensive record of publication. We are confident she has learned much from her experiences at the University of Missouri and believe she will uphold the rigorous standards of academic excellence demanded of Gonzaga faculty and students.” 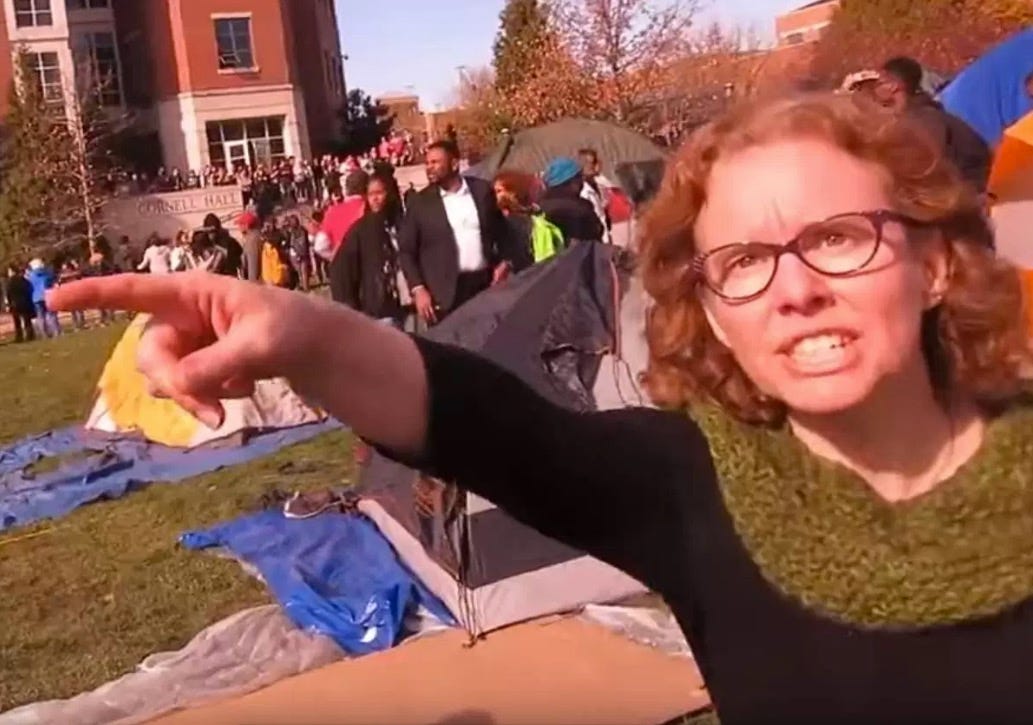 Damn, I gotta hand it to Melissa Click. That lady must write a damn strong resume. Because the CV I have on file for her is extensive and available publicly, in case Gonzaga wanted to take a second look, just smash that search bar in the top right corner.

But good for her. Everybody deserves a second…or third…or in this case I guess kind of fourth chance right?

Only thing that makes me say “hmmmm…” a little bit is that, in that “extensive national search process,” not a single candidate turned up that wasn’t officially charged with assault by the police for shoving and threatening for harm to be done to a student journalist, or had members of the House demand her firing, or got suspended and then fired from her previous job, or screamed and cursed at police officers for doing their jobs, and then who, instead of accepting an ounce of responsibility, blamed all of the uproar on the fact that she was a white woman?

I mean if you think she’s got a great record of publication that’s cool and all, I just question the logic of having an employee give lectures on journalism when she doesn’t know what the First Amendment is and tries to have students who practice journalism murdered. 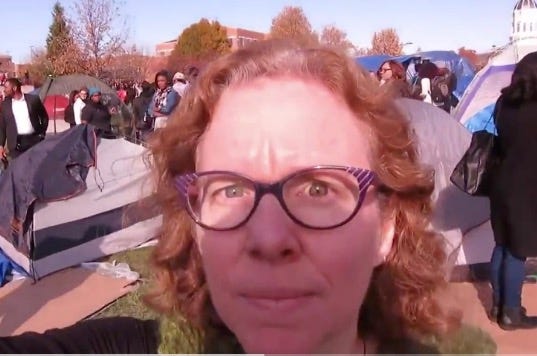