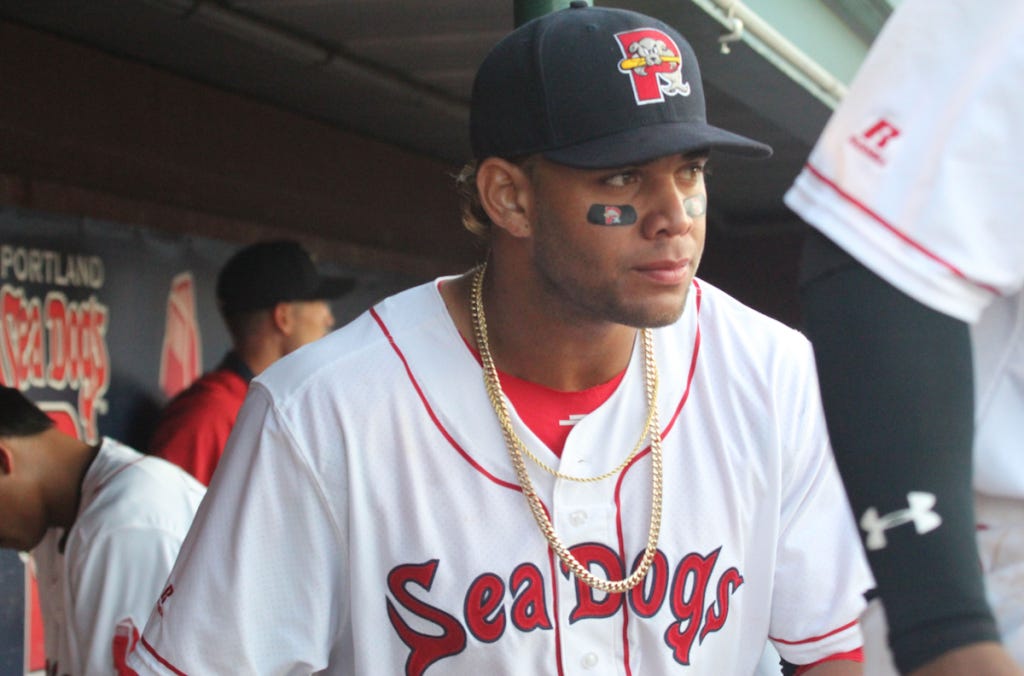 Happy Yoan Moncada day, everybody! It sounds like, because of his splits against right-handed pitchers as a left-handed batter, that Yoan Moncada is going to be in the lineup primarily against right-handed pitching. There’s a right-hander on the mound tonight for the A’s, but the Red Sox have been known to give their new call-ups a day to get adjusted before putting them in the lineup. The A’s haven’t announced their starter for Saturday, but they have another right-hander going on Sunday, so I presume we’ll be seeing Moncada no matter what in this series.

Long story short, we discuss Moncada and the impact that he could have on this Red Sox team moving forward, my performance at the Oldtime Baseball Game, and we debate my blog from yesterday, where I asked whether or not the MVP winner should come from a playoff team. All that, plus more, including Twitter questions, and your voicemail reactions from the week that was in Red Sox Nation.