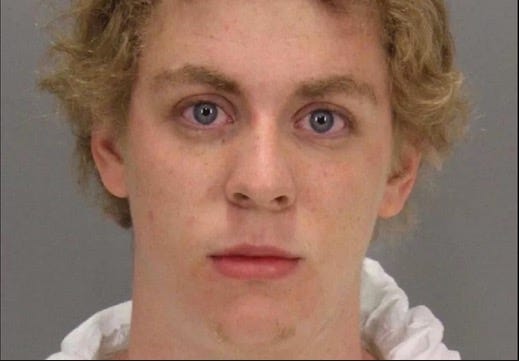 The case drew national attention after the woman’s wrenching victim-impact went viral. The brevity of the sentence triggered outrage against the judge and conversation about how the justice system treats sexual assault survivors.

Deputy District Attorney Alaleh Kianerci asked for six years, citing Turner’s testimony that the woman appeared to consent to his overtures, despite evidence to the contrary, including his statements to police. His apparent lack of remorse, plus the fact that the woman was especially vulnerable in her unconscious state, weighed in favor of a state prison sentence, Kianerci said.

Pray for Brock Turner y’all. I mean we all saw The Night Of, we know how much prison can change a person. We’ve all seen Shawshank and know how hard it is to adjust back to life on the outside when you get out. We all saw how Brooks ended up. 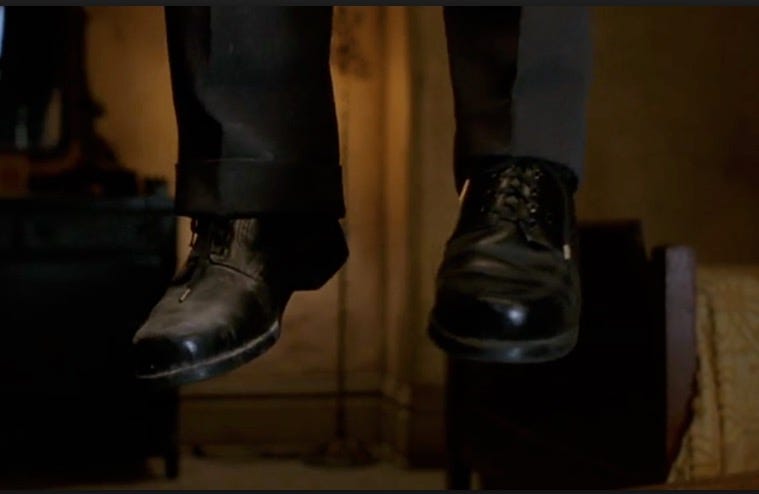 Who knows how Brock will handle it after 3 whole months in the clink? Who knows if he will land back on his feet and get his life back after those 90 long, hard, cold days? Hope it didn’t have too much of a severe impact on him.

Additionally, Persky said at the time, he considered the “severe impact” a state prison sentence would have on an offender of Turner’s age, based on input from family and friends about how the conviction had already affected him.

“I think you have to take the whole picture in terms of what impact imprisonment has on a specific individual’s life. And the impact statements that have been — or the, really, character letters that have been submitted, do show a huge collateral consequence for Mr. Turner based on the conviction.”

Last thing you want to do is have a “severe impact” on a good kid like Brock’s life, something similar to the impact of like, being unconscious and getting raped. Nobody deserves to have that kind of severe impact happen to them.