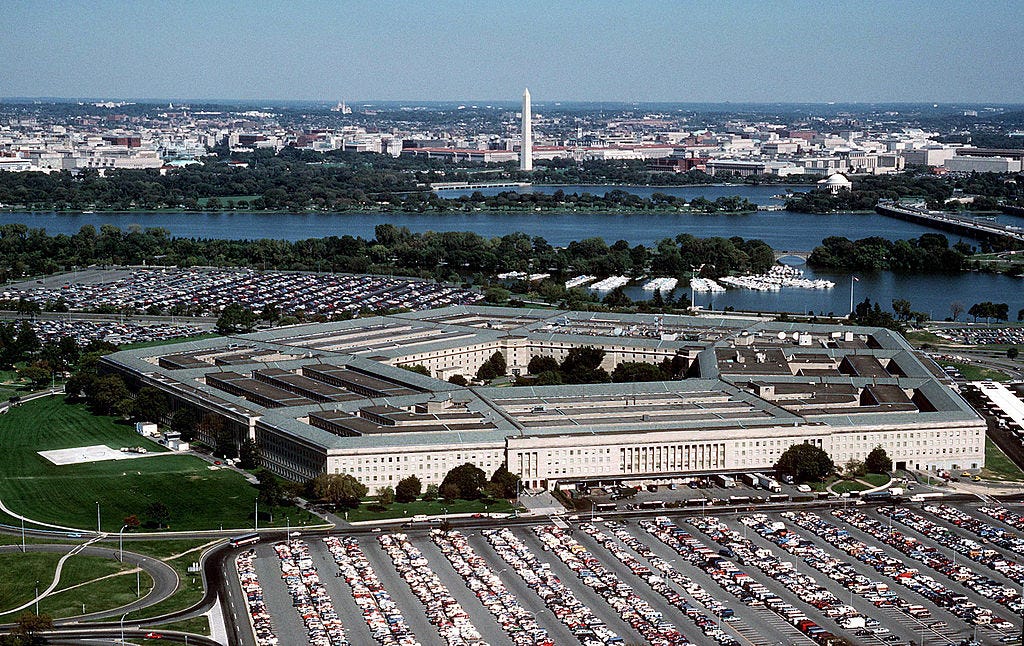 CNN — A year after finding that military personnel were using government credit cards at places such as Larry Flynt’s Hustler Club, the Pentagon’s inspector general said this week that safeguards still haven’t been put in place to protect taxpayer dollars from being used for unauthorized expenses.

The IG office found last year that from July 2013 to June 2014, Pentagon personnel spent an unauthorized $952,258 at casinos. They dropped another $96,576 at places like Sapphire Gentleman’s Club, which advertises itself as the world’s largest strip club, “featuring 70,000 square feet of topless entertainment…”

…Government travel card use is intended for official travel expenses only. The IG recommended steps to prevent abuse of the cards in casinos and strip bars in 2015. This week, it said, the Pentagon hadn’t taken those steps and the travel card program remains “vulnerable to continued misuse…”

…This year, once again, the inspector general called for the Defense Travel Management Office and program managers to improve oversight, toughen internal controls of the program and provide clear, written rules forbidding the use of travel cards at high-risk merchants.

How big of a virgin do you have to be to care that military personnel are using Pentagon credit cards for strip clubs and casinos? How jealous do you have to be? How clueless? I mean, your average insurance salesman on a work trip uses the company credit card for everything from Applebee’s to tequila shots for college girls to, yes, strippers. That’s how the world goes round. The company credit card is like your gambling bankroll — it’s free money. Play money. Nobody knows where it comes from and nobody uses it for real-life things. That’s why you bet like $500 on coin tosses and first inning over/unders with only $200 in your bank account. Shit’s not even real. Just ask the Dixie crew.

News flash nerds: Defense budget was $598.6 BILLION last year. You’re going to bat over these guys spending 900K at the casino and 96K at Sapphire? (excellent establishment, I must say — classy, classy joint)

Get a grip. That’s pennies. I’m offended they only spent that much. There’s a lot of places I’m pissed my tax money goes — putting ass and titties in the faces of our brave men (and women) ain’t one of them. I’m almost tempted to donate to the military right this second and exclusively designate that donation for strip clubs. Might even snag a Sapphire or Spearmint Rhino gift card and send it over to the Pentagon.

God bless our troops. God bless ass and titties. God bless the two coming together in the name of freedom, just how the Founding Fathers planned it. 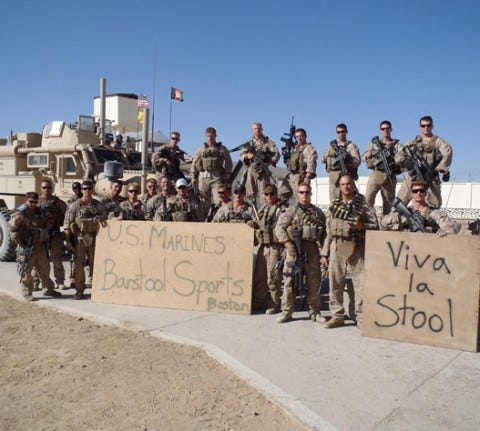 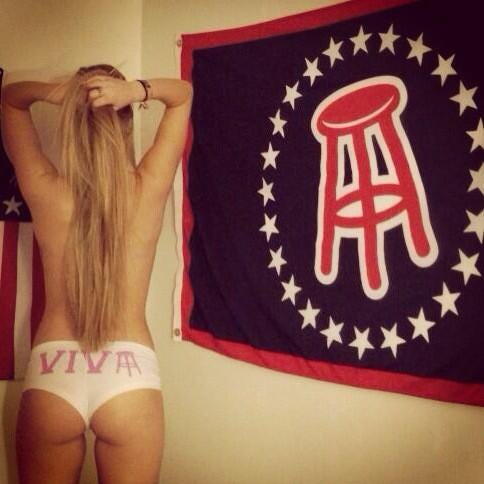