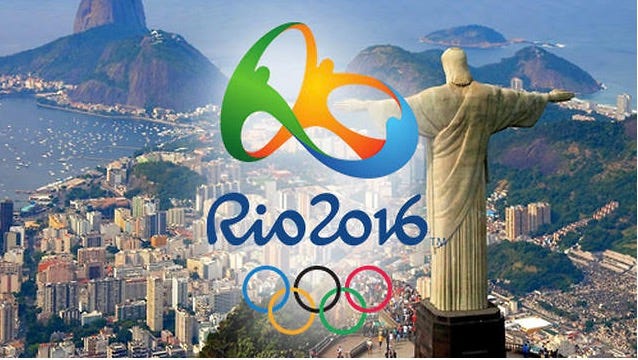 RIO – On the eve of the Olympics opening ceremony, and even with enhanced policing on the streets, the city is still suffering from the routine violence.

On Thursday, Russia’s vice-consul responded to an attempted robbery and the thief was shot dead on Avenue of the Americas . According to information from the Homicide Division of the Capital, the diplomat drove down the Avenue of the Americas with his wife and daughter when he was approached by two criminals, each on a bike, to stand in a traffic jam.

According to police, one suspect broke the driver’s window with the gun and the vice-consul reacted. The diplomat, who is trained in jiu-jitsu, took the criminal gun and shot him. The bandit died on the spot and the accomplice fled. The skill has been accomplished.

Talk about bad luck. You know how many random shmucks Rio is full of right now? All these random, oblivious candy-asses who traveled down there to watch pole vaulting and ribbon dancing despite the fact there’s a 50/50 chance they leave with dysentery, a bullet wound somewhere on their body, and ZIKA? Just an entire city full of sitting ducks for the experienced criminals of Brazil – and this dude picks fucking Steven Seagal Junior.

Marcos Cesar Feres Braga, a Brazilian lawyer who holds the vice-consul post at the Russian consulate, reportedly grabbed the attacker and pulled him into his BMW X6 after he had smashed the car window and pointed a gun at him, demanding he hand over his watch.

A struggle ensued inside the diplomat’s car until he managed to grab the assailant’s gun, which he used to shoot him dead at point blank range, according to police.

Mr Braga is trained in jiu-jitsu and was travelling with his wife and daughter at the time, local media outlet Globo reported. [Daily Mail]

Sitting in his car with his wife and daughter, expensive watch glistening in the window of his X6. Easiest mark ever. Just stick a gun in his face, he’ll hand it over politely, and you ride your motorcycle straight back to your shanty town. Oops, you went for a maybe, maybe-not Russian diplomat who beat your ass with your country’s own martial arts system then shot your ass with your own gun. Brutal start to the Olympics for that guy, much worse than the people stuck outside a locker soccer gate for an hour.