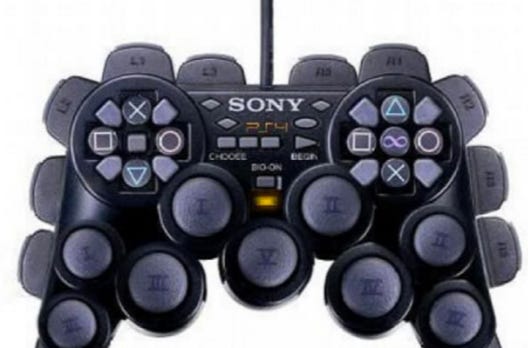 Let’s cut right to the point- Video games are much too complicated these days. I don’t want to be an old man and go “back in my day”, but back in my day, we had this 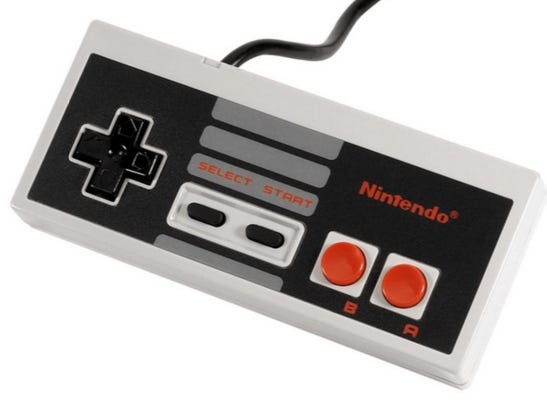 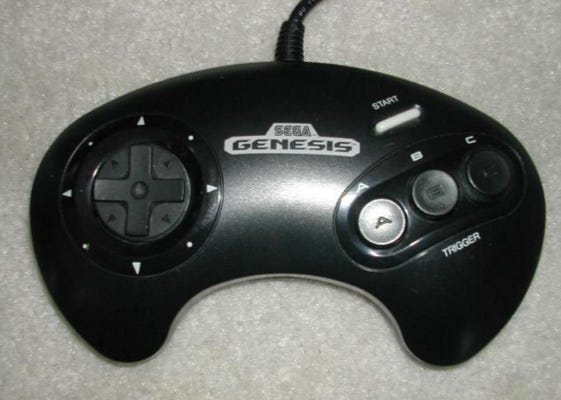 And then N64 came out and blew everyone’s brains wide open. The Z button?! How the fuck do you hit the Z button?! Not to mention using a joystick. It was revolutionary shit, but we adjusted and played the shit out of Mario Kart and Wave Runner and the like.

And then came along the most perfect video game system and controller ever made, the PS2. Playing Madden on the PS2 was the most fun high school and college Nate could have. Hours upon hours upon hours logged on Madden. Gameplay was amazing, fun, easy. Mike Alstott up the middle all day baby! 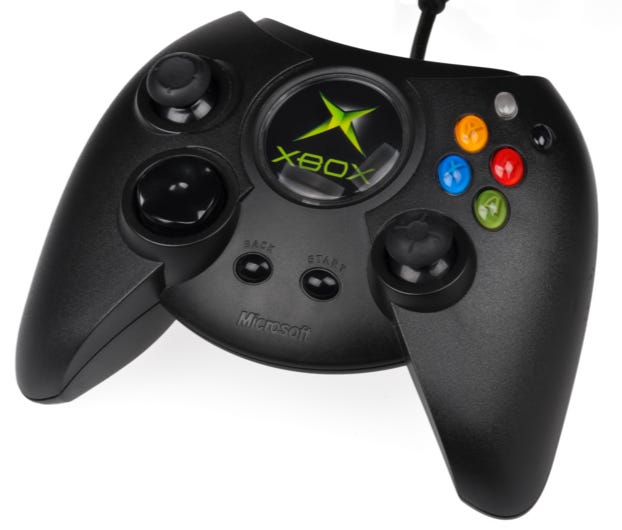 Which is when things started going downhill for me. 3 different directional pads. 4 buttons, but also two more buttons, plus also 4 more triggers. Too fucking much.

But the real crux of the issue here goes back to how fun video games used to be. Super Mario 3. Sonic the Hedgehog. I’ll even give you weirdos Banjo Kazooie. Hockey games like Blades of Steel and NHL 94 are undefeated. Grand Theft Auto 3 for PS2 changed the game forever. Simple. Easy. Fun. Madden 2004 with Mike Vick, simple, easy, fun. And now what? 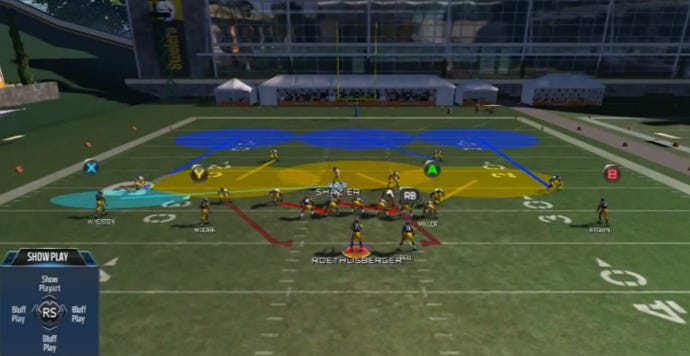 If you’re a casual video game guy, you can’t beat an 11 year old in Madden anymore. It’s absurd. It’s become way less of a video game, and way more of a chess match. 100 things to look at and change and audible before the snap. Controlling blockers after the snap. Changing routes mid play. I get they want to make the game “realistic”, but IT’S SO FUCKING HARD. You have to fucking study to play Madden like it’s the SAT now. You have to read coverages like you’re a D-Coordinator. You have to sleep on a cot under your desk if you want to beat the game after Rookie mode. It’s just too much.

And we can talk about the first person shooter games too. NO THANKS. To me, Golden Eye for N64 is the most perfect video game every made. Can play it for hours on end. Meet me in the Facility bitches, I’ll proximity mine your faces off. But now with these new shooters? No chance, that’s what you’ve got. You need to simultaneously juggle 3 joysticks, look at a map, somehow be able to look behind you while still looking forward, and aim your gun all at the same damn time. Meanwhile up is down and down is up and you have to remember if it’s the right back trigger or front left trigger and all this other nonsense that normal people can’t understand.

I wish I could still play Madden. I wish I could play Xbox Online. But between the 11 year olds who have all apparently had sexual intercourse with my mother and the complexities of the games, it’s just not worth it. I have a joke of a job and barely any responsibilities and can’t find time to master games, I have no idea how real adults find the time. And if you want to just kick back and play a casual game of Madden, good luck scoring unless you can read a cover 3 zone blitz and change your blocking scheme pre-snap with a guy yelling about the size of your cock in your ear.

This blog has been a long time coming. Back in 2006 I wondered why the Wii was so popular, and now I get it. Some people just want to have fun. Want to just enjoy playing games without the 40 buttons and complex intricacies of next generation games. There’s a reason why the only system played in my house is the N64. Simple. Easy. Fun. Video games just ain’t what they used to be.