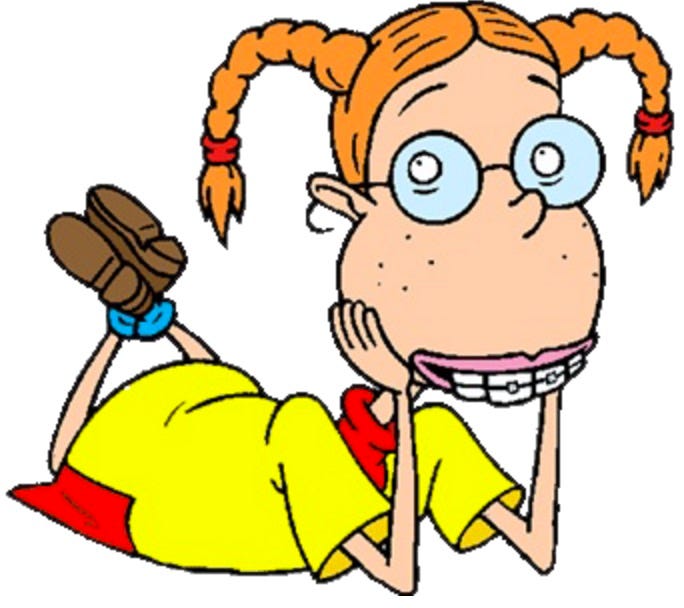 I saw this fight video last night and simply couldn’t contain myself to hold onto it until tomorrow. There are some big time life lessons for this group of girls here. You see a white girl with her reddish hair and pigtails and I don’t blame them for thinking that gave them some inherent advantage over her in a fight where you can punk her out. But what they didn’t think about is this isn’t some normal Wendy’s logo girl out in the woods, this is a lily white girl who’s presumably going to hood schools for a while. You think she’s not used to the barbs and bullshit? Even if she can’t fight, there’s probably years of rage building up inside of her that could explode at any moment. That’s what these girls didn’t take into consideration. They’re lucky she honestly didn’t take them all down and ground and pound them into submission too with all that rage built up, it looked like there was no stopping her once they pulled that cord. And it would have been well-deserved given their nonstop cheap shots, don’t think that’ll be forgotten the next time she unleashes the fiery dragon.

Also it was a really tough call on which noteworthy ginger girl with pigtails to go for in the headline. The Wild Thornberrys girl seemed the most spot on, Pippi Longstockings accurate but a bit dated of a reference at this point, and the Wendy’s girl is also pretty sound but maybe a bit too obvious. There were also some hints of Dee from Always Sunny in her voice and physicality but you’ve got to keep the comparison red-on-red I think.