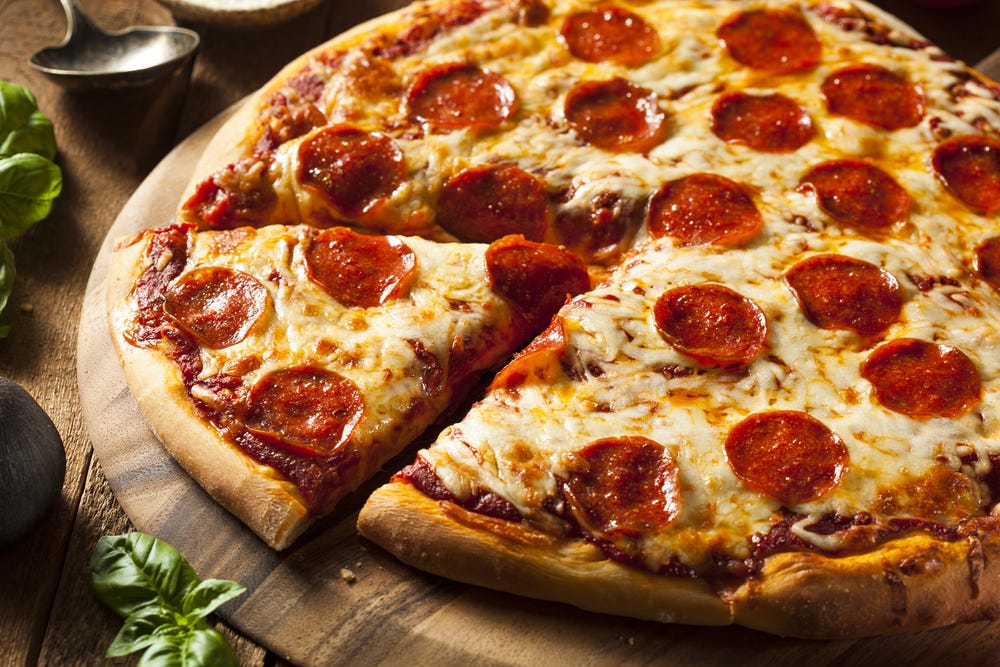 Metro – This tale of how a young couple got their own back on a food thief is actually fairly grim, so if you don’t have a strong stomach we suggest you stop reading.

It was posted to imgur by a user called porialex, who explained his girlfriend had been terrorised by someone who kept taking a bite out of her food in a dorm fridge.

The final straw was when a single bite was taken out a block of cheese. So they decide to exact revenge in a stomach-churning away. 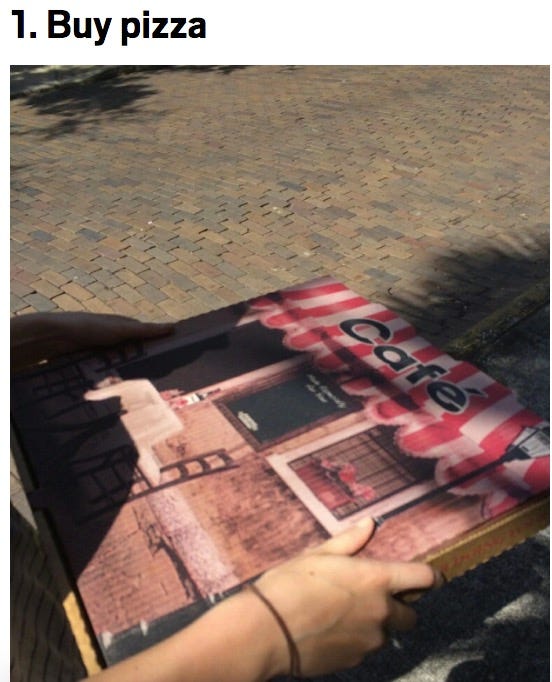 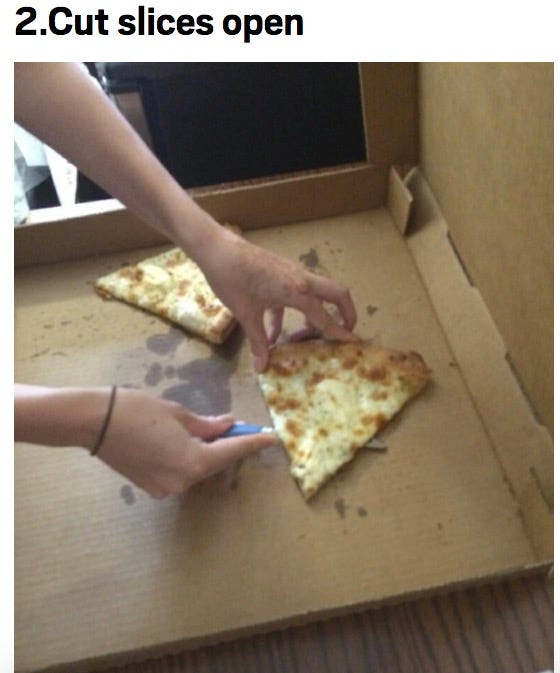 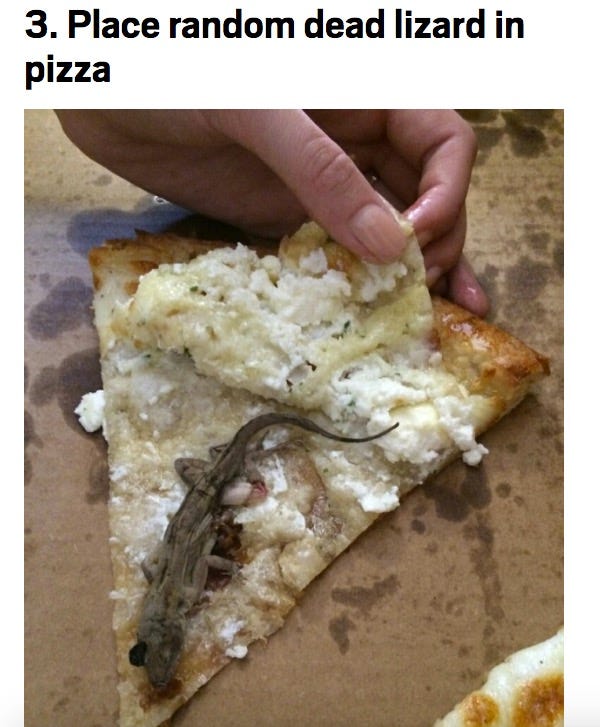 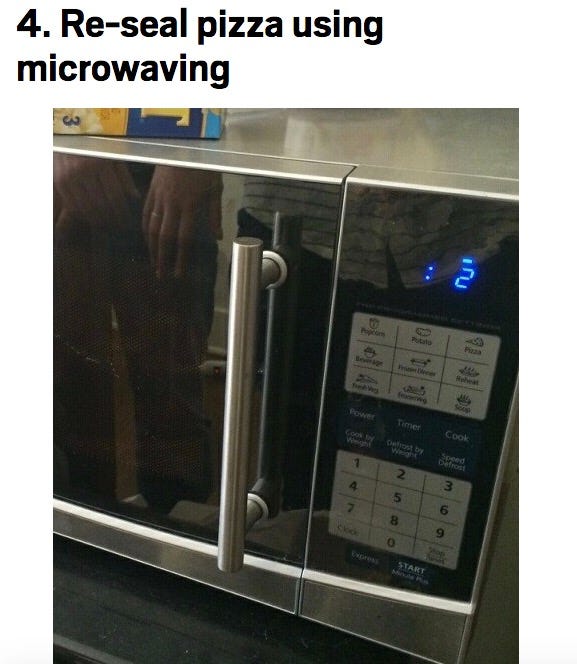 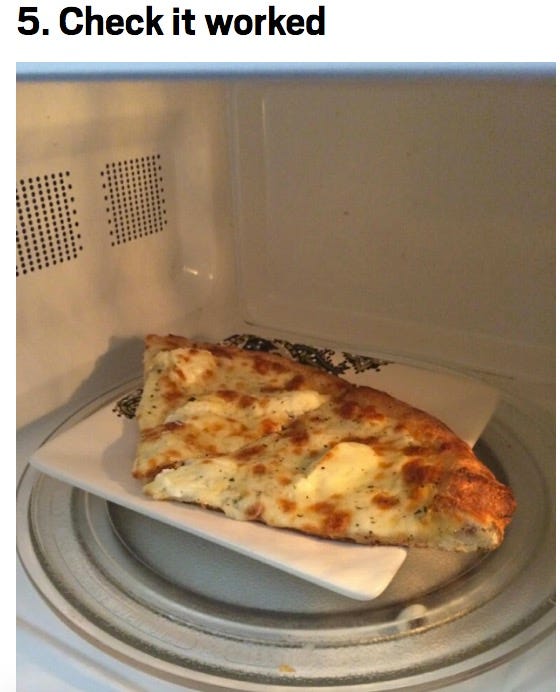 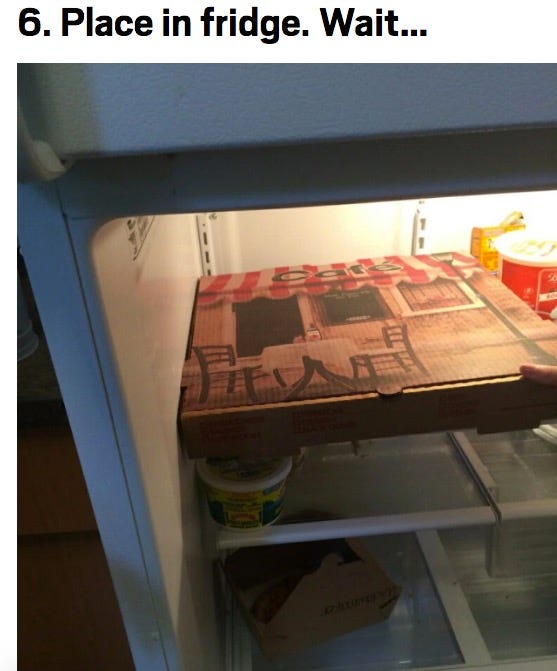 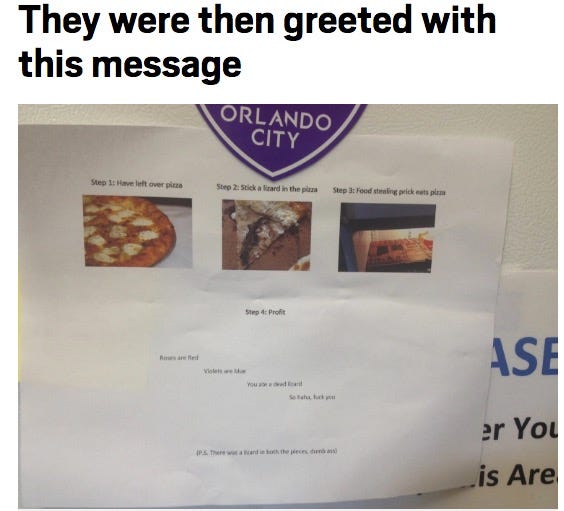 Purposely waited until after lunch time to post this. You’re welcome.

And so we’re clear, I cannot, will not support this move, and that’s coming from the king of holding grudges and getting revenge himself. I mean, THIS? 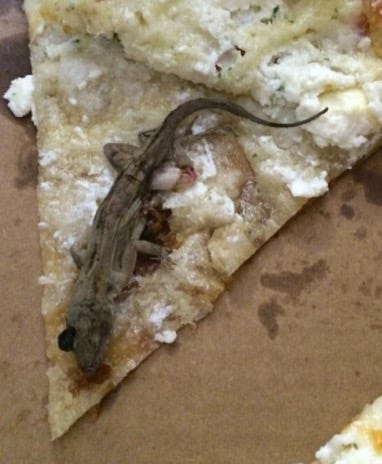 THAT is how you respond to some drunk college dude snagging a few of your slices? That’s just too much man. Way too much. There’s got to be some semblance of decorum in a revenge plot, we live in a society here. If everyone is just running around pulling passive-aggressive stunts like making people eat dead lizard guts civilization as we know it will collapse.