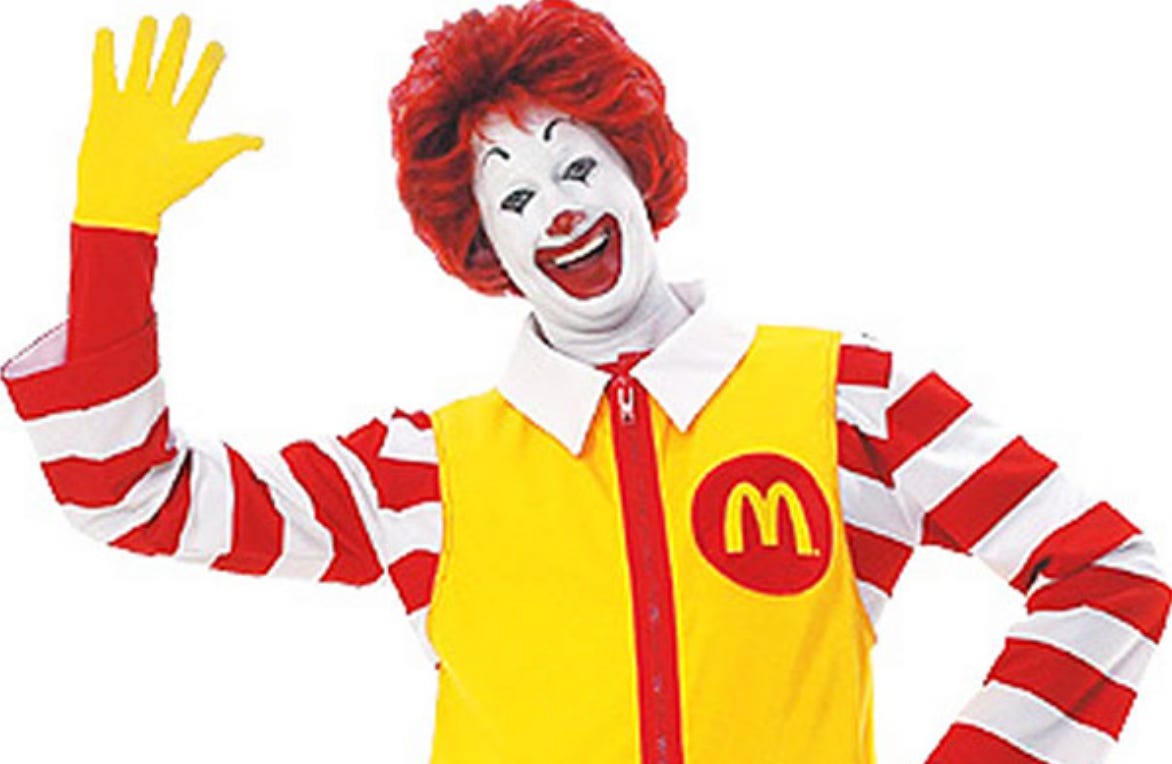 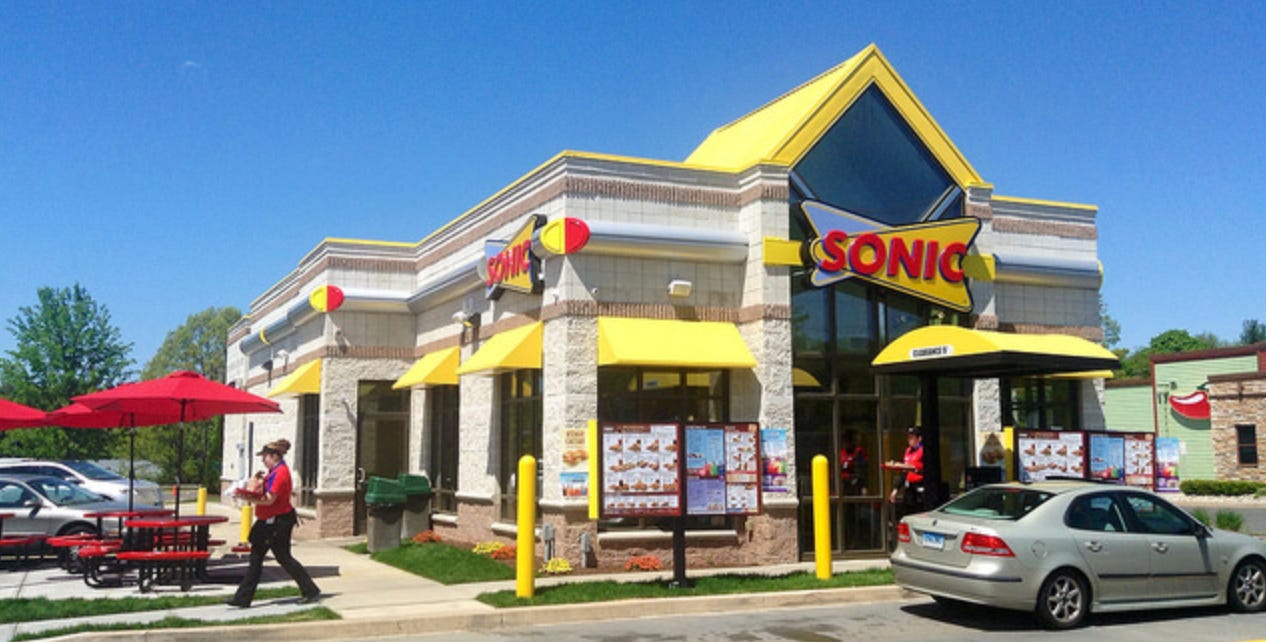 Fox News- A man named Ronald McDonald was shot during an argument at a Sonic Drive-In last week in North Carolina. WNCN-TV reported the shooting occurred in Lumberton Thursday. The 36-year-old McDonald, who is the husband of one of the managers, was in the middle a fight with an employee, identified as 24-year-old Telvin Drummond. Both men shot at each other and McDonald was struck by the gun fire. The station reported that he was being treated for injuries and they’re not believed to be life-threatening. Drummond’s condition wasn’t immediately available. Police are investigating the incident.

Raise your hand if you were hoping this story was about an overenthusiastic Sonic restaurant employee who didn’t like Ronald McDonald stepping on his turf and eating his food? I’m just going to to assume everyone is raising their hands because that would’ve been AWESOME. Fast food turf wars would be super dope. It’d be like that John Leguizamo movie “Empire” but instead of wars over territories to sell heroin, it’d be about territories to sell burgers and fries. I’d watch that movie and so would you. By the way, weird move from a guy named Ronald McDonald to go to a Sonic for lunch. I don’t care if he doesn’t like McDonalds, he’s a McDonalds guy. Always and forever. He has to be. That’s his fate. Because you know what happens when Ronald McDonald decides to go to another fast food joint? The universe puts a bullet in him. If your name is Ronald McDonald you don’t get to enjoy slushes from Sonic. It’s Big Macs and McGriddles forever. It’s called loyalty.