Let’s goooooooooo. I feel old as fuck cause I remember watching when Tony Hawk landed that first 900. It was a big moment in my life. Back then I was the biggest X Games nerd in the world. Instead of going outside to play with my friends during the summer I’d sit in my living room and watch Dave Mirra (RIP), Ryan Nyquist, Mat Hoffman, Jamie Bestwick, Bucky Lasek, Andy Macdonald  and Tony Hawk. It was probably the best stretch of my life. Or at least the stretch I enjoyed the most. Nothing better than eventual-fat blogger Trent sitting watching guys flip and spin all over X Games courses instead of getting fresh air and exercise. It was the best of times. I cannot believe Tony Hawk’s first 900 was 17 years ago. Seeing that he’s still able to land the 900 at the age 0f 48 hit me right in the feels. Especially when he said that’s the last 900 he’ll ever do. He ate shit a bunch of times, finally did it and bounced in his Mini Cooper. Legend. Absolute legend.

Top-3 best video game ever too 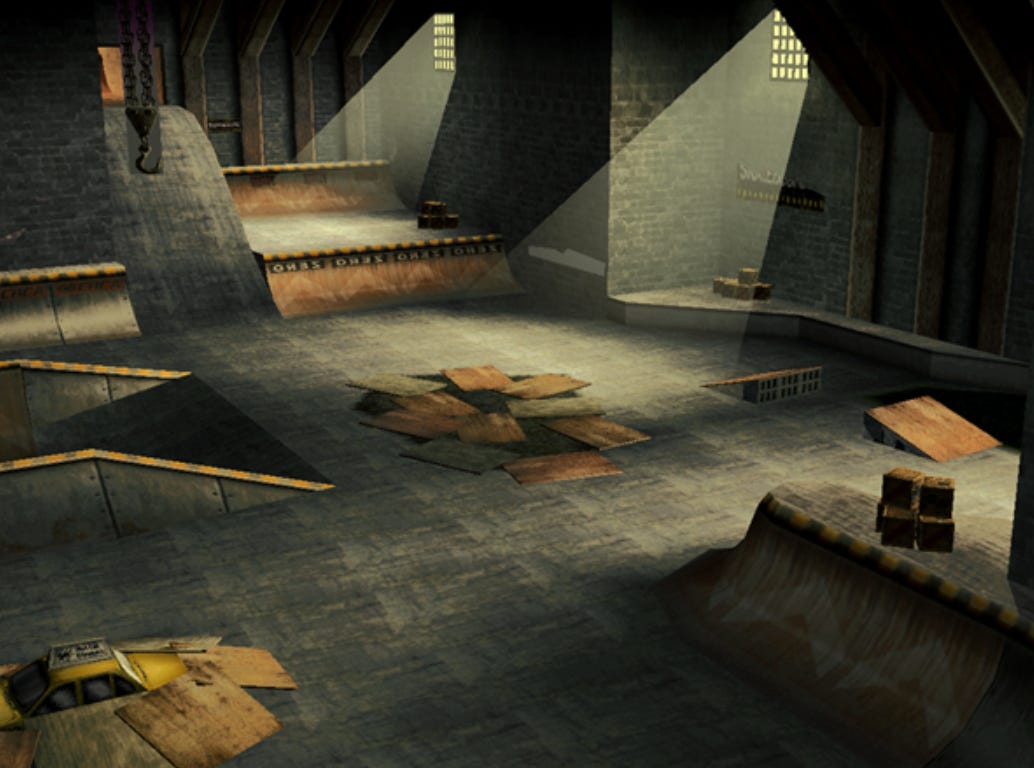