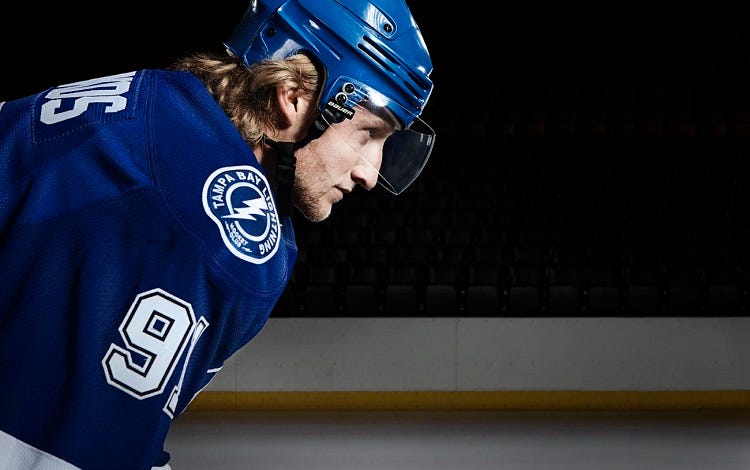 Stammer Watch 2016 is in full effect right now as Steven Stamkos is set to become an UFA on Friday. Nobody thought we’d actually get to this day. Nobody thought that the Tampa Bay Lightning would let the 1st overall pick in 2008 hit Free Agency. Yet here we are today–Tuesday June 28, 2016–and there is no contract in place. So in less than 100 hours, Steven Stamkos will be free to sign with whichever team he pleases. However, here’s why Stammer will NOT be signing with your favorite team. So shut the fuck up and keep your stupid rumors to yourself. 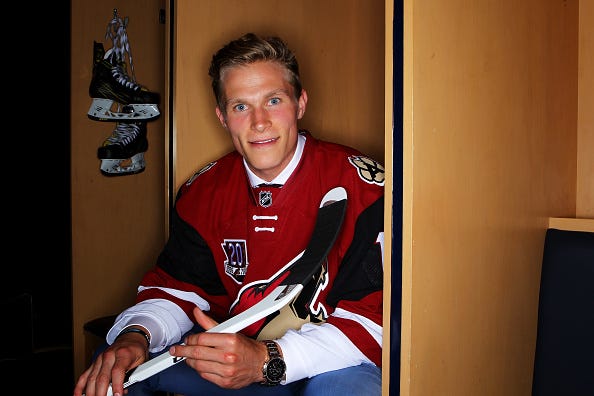 The Coyotes just drafted a better looking blonde with blue eyes and a square jaw. The only reason you’d want to play in Arizona right now is to take a run at the GM’s sister. And with Chychrun in the lockerroom now, Stamkos wouldn’t have a chance. 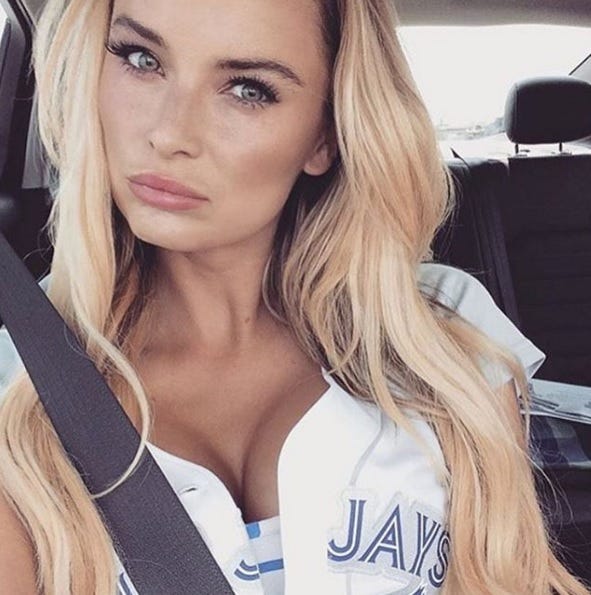 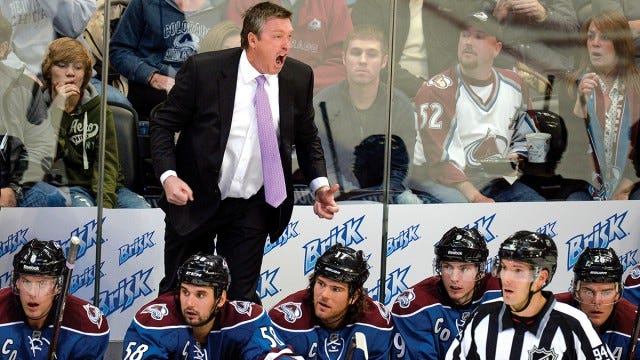 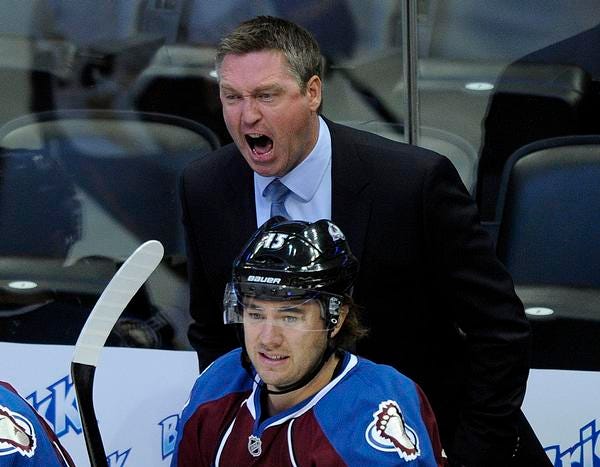 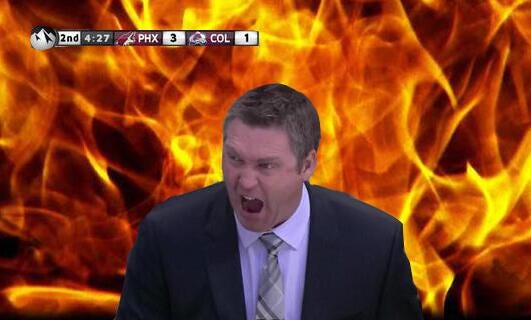 Does anybody actually like playing for this psychopath? Patrick Roy was my favorite goalie growing up and I’m sure that’s the case for plenty of guys in the league right now. But as a coach? The man is a goddamned lunatic. Get real. 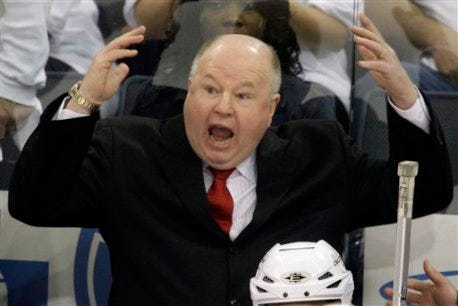 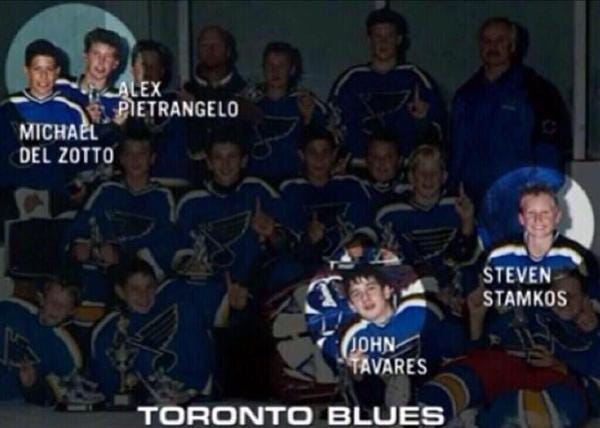 So What’s The Final Verdict Here…?

Well I think we all knows what needs to happen. Stamkos needs to pull an Eric Lindros here. He needs to refuse to play in the NHL for a season and return to juniors. Or maybe he can go play in the NCAA for a year since that’s where he has a chance of making the most amount of money. So spend a year in the NCAA and then after that, the Las Vegas team will be ready to offer him a contract and that’s where he’ll end up. It’s the only move that makes a lick of sense at this point. And just like that, my Stammer Watch is over.