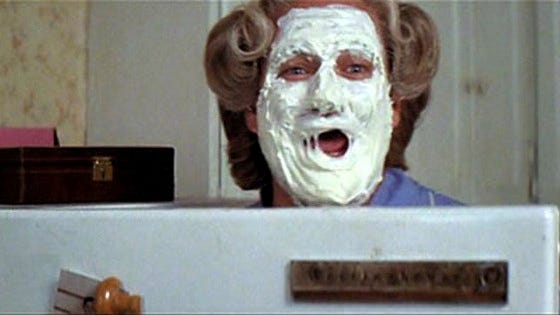 This is the shit that nightmares are made of. I’ve seen all the memes and tweets saying that Martin Prado looks like Mrs. Doubtfire here (RIP Robin Williams), but fuck that. Mrs. Doubtfire was a lovable character that made you laugh and feel good. Martin Prado does not make me laugh or feel good here. In fact, he reminds me of Hollow Man. 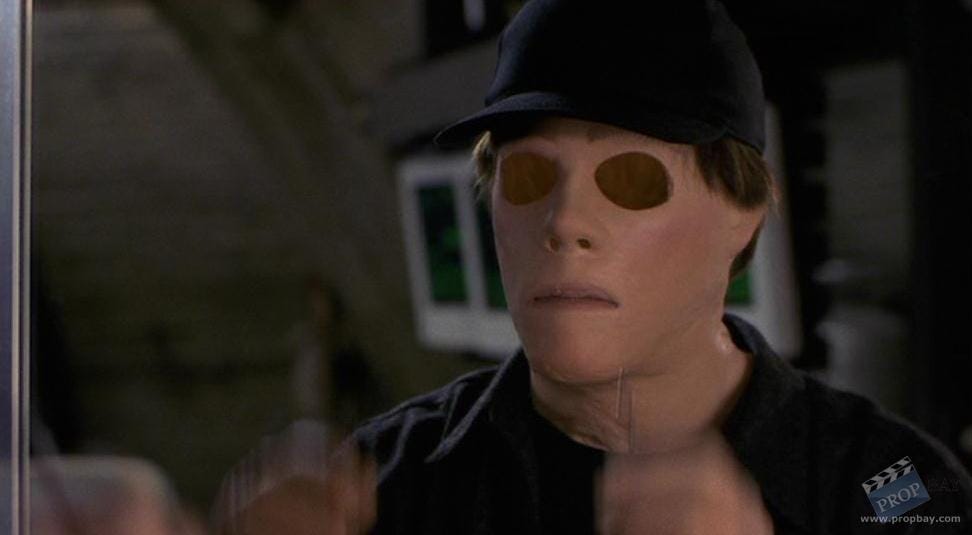 But, while Prado had a big three-run double in the bottom of the eighth inning in Miami’s 6-1 victory to take three of four from the Cubs, the biggest reason why Prado was even asked to do a postgame interview was because Jose Fernandez mowed the Cubs down over seven innings with 13 strikeouts. Over his last nine starts, he’s 7-1 with a 1.18 ERA and 91 strikeouts in 61 innings. In addition to that, opponents are hitting just .168 with a .468 OPS against him over that span, and his 13-strikeout game against the Cubs has him closing in on Clayton Kershaw for the MLB lead in strikeouts. Fernandez now has 138 strikeouts this season, the most ever by any Marlin before the All Star break, which puts him just seven strikeouts behind Kershaw for the most in the majors.

I’ll keep saying it until people start talking about them more. The Marlins are the best team that you didn’t even realize were that good this year.