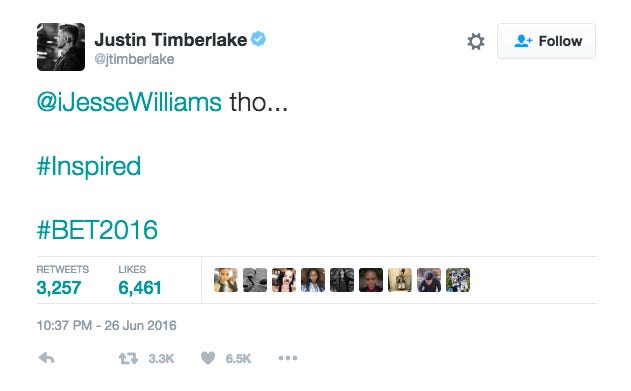 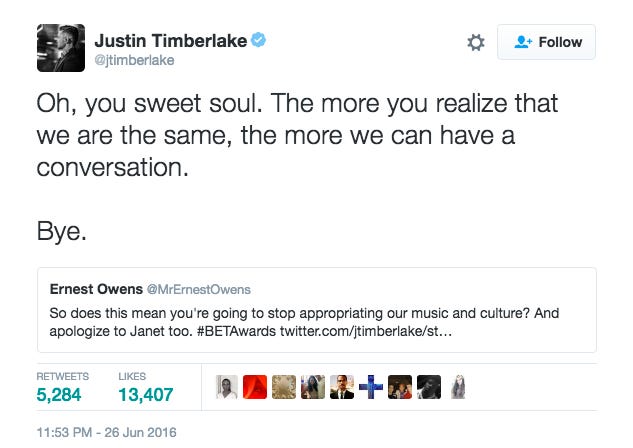 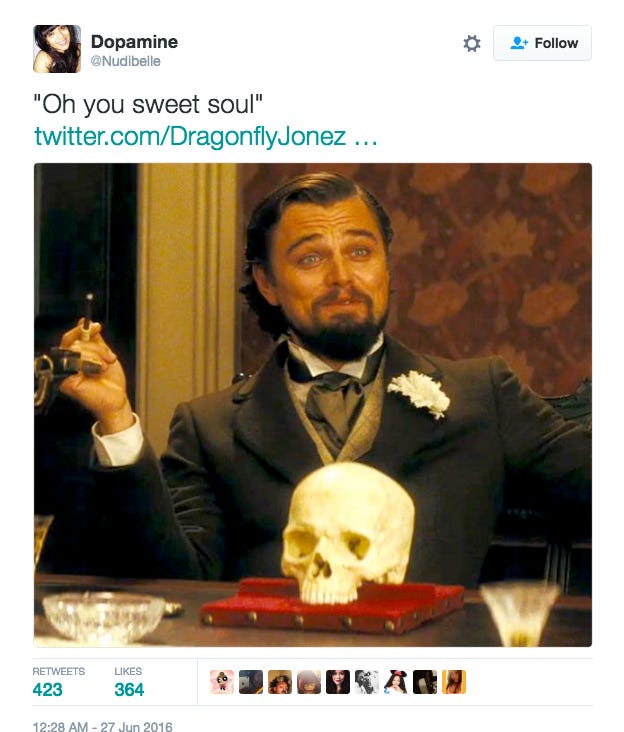 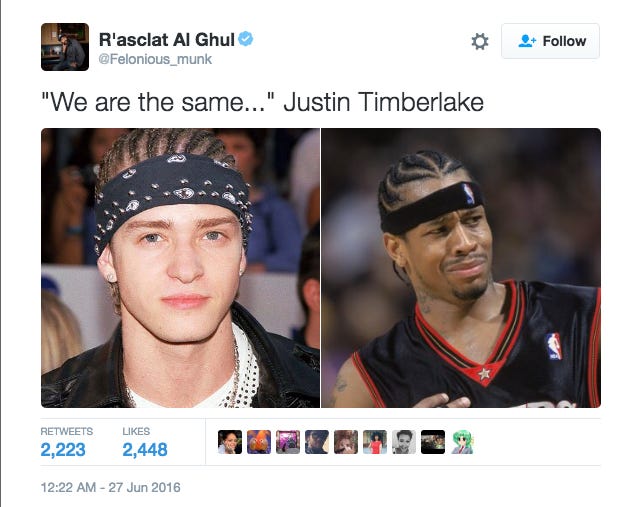 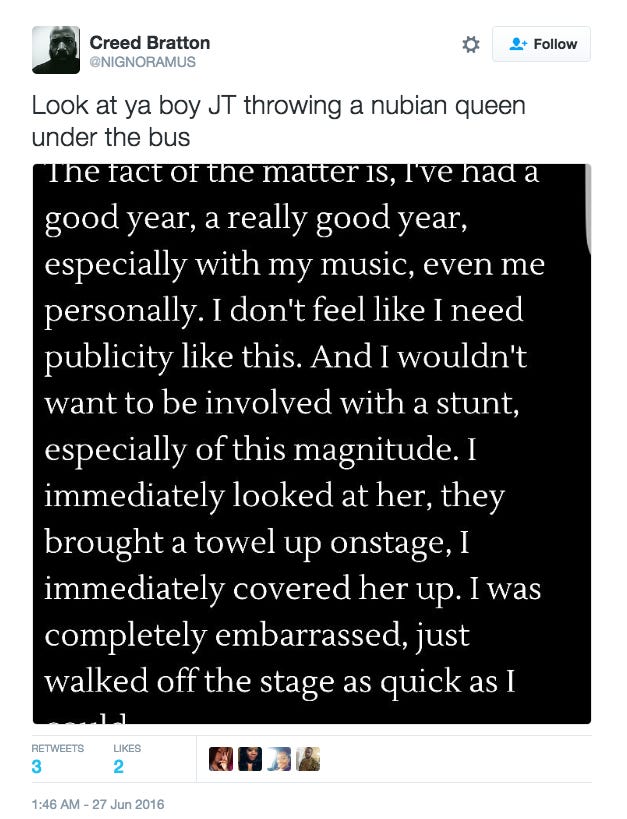 Man, people will get upset at absolutely everything and anything these days. I mean Justin Timberlake sends a harmless tweet saying he was inspired by a powerful speech about racism and all of a sudden he’s the Grand Wizard of the KKK. And everyone is digging up old feelings from like 20 years ago blaming him for Janet Jackson’s tit. Petty.

Look I think I can understand where people are coming from here. I say “I think” because it seems like when you’re a white dude you apparently never really understand what is going on when it comes to racism. But that dude gave a speech about how black people are still very much affected by racism. And then JT comes out and basically says “wow that was inspiring, we are all equal” and that rings pretty hollow and actually is the exact opposite of what the point was. So I get it. But 2 things

1) Throwaway tweets like that don’t mean shit one way or the other. JT wasn’t making some grand point via Twitter last night. It’s a comment made in passing. It’s like when someone says “how are you?” and you just kinda say “I’m good” whether or not you’re really good. He just tossed out a “that was a good speech” tweet. He didn’t say he was leading the civil rights charge or some shit. These people are overreacting to what was a very harmless – and ultimately positive – tweet. You would have thought he said “fuck you Jesse Williams that speech was garbage” the way people have reacted.

2) If you think a white dude watching the BET awards ultimately agreeing with the notion that we should all be equal is the major problem in race relations today, you need to look around. There are A LOT worse things out there for racial tensions than JT live tweeting the BET Awards. Again I understand where a white guy trying to chime in on that speech seems empty but Jesus Christ relax with crusade against him. If anything I’d say Justin Timberlake is good for relations for black and white people. JT is like right in the middle of the black & white cookie where you take a bite and get a little but of chocolate and a little bit of vanilla. He’s great for equality not bad for it.

As for the Janet Jackson thing – if you’re still mad about that, you need to let it go. Frozen. Elsa. Let it the fuck go. Janet took her titty out. It coulda been JT that pulled that patch off her boob, it coulda been Usher. The story was always going to be that Janet Jackson’s tit was out at the Super Bowl. Nothing anybody could have done to change that story. Gotta get over it.