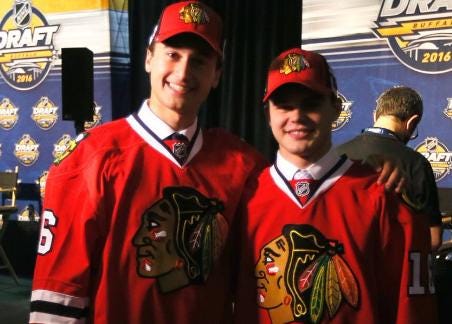 Look, yesterday sucked. Nobody wanted to see Shaw go, but as the philospher baboob Rafiki once said “it doesn’t matter, it’s in the past…you can either run from it, or learn from it”. Time to move on. Hopefully one day the Blackhawks will look at getting DeBrincat and Chad Krys for Shaw as a steal.

This is a day for Stan Bowman

and a day for Director of Player Development, Barry Smith 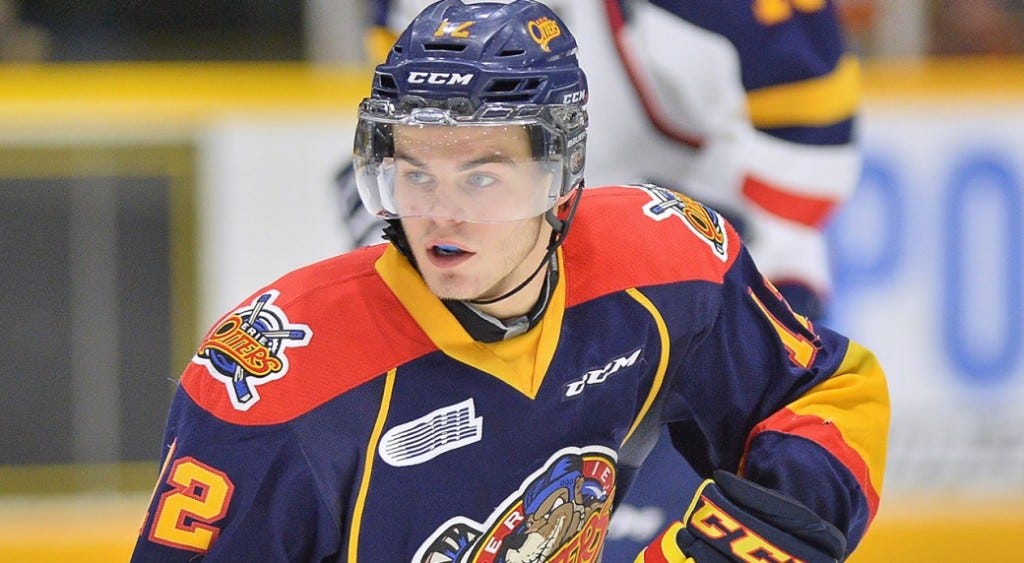 Such a Blackhawks pick I can’t even stand it. They value quick hands, quick brains, and quick feet. They don’t care what size that package comes in. Enter American born forward Alex DeBrincat. He’s 5’7 and 165lbs but he has lit up the OHL in his first two seasons. Scoring 51 goals a year. He knows how to play, and has shown he can play with elite players. He will definitely be back in Erie again next year, but he has NHL skill.

He will play with a little bite at times too

Yeah, he got kicked out and suspended for this spear, but Konecny shouldn’t have been standing there.

I expect DeBrincat to generate the most buzz at the Hawks prospect camp this summer. If you have time to kill check out the youtube machine 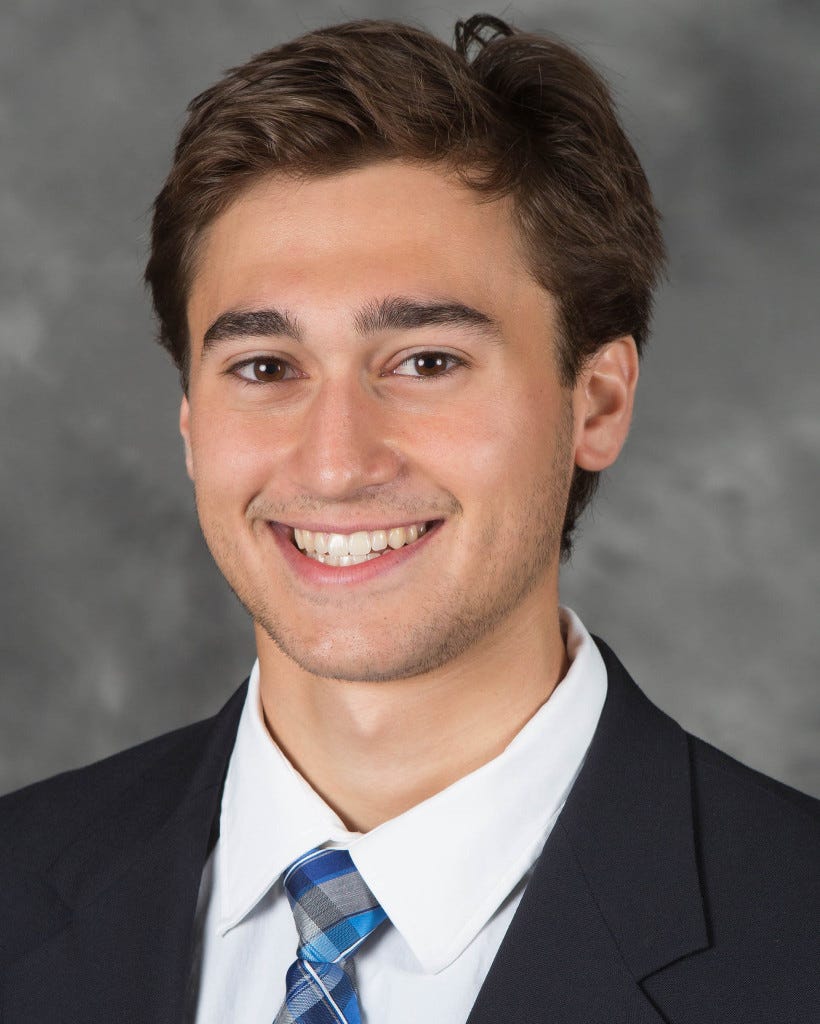 Doesn’t really look like a “Chad”. A stoolie said this on twitter; he looks like more of an “Ian”. Ian Krys looks like a player though. National Development team player who maded the U-20 World Junior team as an under age player. Can really skate and has tremendous skill. He will run the PP and start the attack in transition. Sounds a lot like Nick Leddy. Reports say that he needs work in his own end and needs to get stronger. Which is what they say for just about every young defensemen. You can’t really teach his skating ability and instincts though. Love this pick. 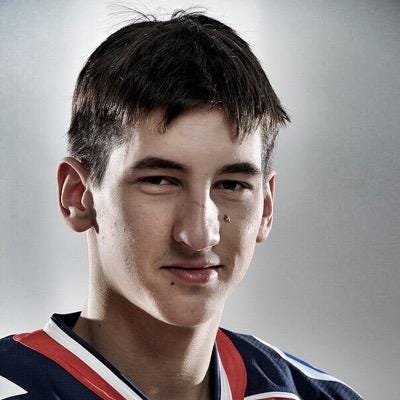 I’m not going to pretend to know anything about this guy. The TV and the internet say that he’s an undersized, but very skilled forward so I guess he’s an undersized but very skilled forward. I do know that based on this picture he has the guts required to look at himself in the mirror and say “I can do it. I can cut my own hair”. Takes a special kind of confidence to do that and I respect it. He also said that the Blackhawks are his favorite team and he grew up on Toews and Kane. So fuck him for making me feel old as shit.

There’s also a chance this guy knows how to warg, so that could come in handy 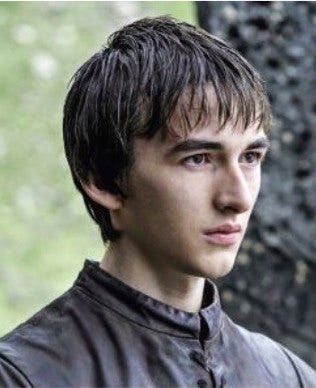 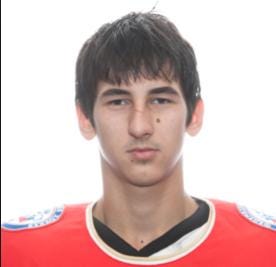 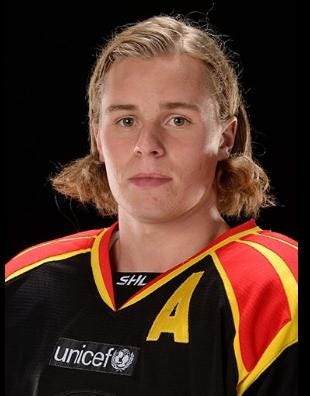 There was no chance the Hawks were going to make it through a draft without taking a Swede. Barry Smith and company got their man at 110. Another guy I don’t know anything about, but his hair pops off the screen. Flat, conservative, and very Swedish on top. Then it breaks at his shoulders like the tide hitting the beach. Powerful stuff.

On the ice he can do this

That’s all I’ve got for now. The Blackhawks took other guys including a fast guy from the Q and a 6’5 goalie from Belgium. Congratulations and welcome to all the new Blackhawks. Dynasty reign. Have a good weekend everyone.