If the Knicks had a house motto like in Game of Thrones, I’m pretty sure “Losing. Fucking losing” would be it. So shout out to D-Rose for endearing himself to the New York fans and media alike with that soundbite. And for the record, “Fuck the world, don’t ask me for shit. And everything you get you gotta work hard for it” would’ve also been acceptable as well.

I didn’t see Derrick pose for pictures with Phil Jackson while holding a basketball, which I guess says he may have slipped a little since his MVP days. But at least they kept Rose very far away from that ridiculous tiny table. 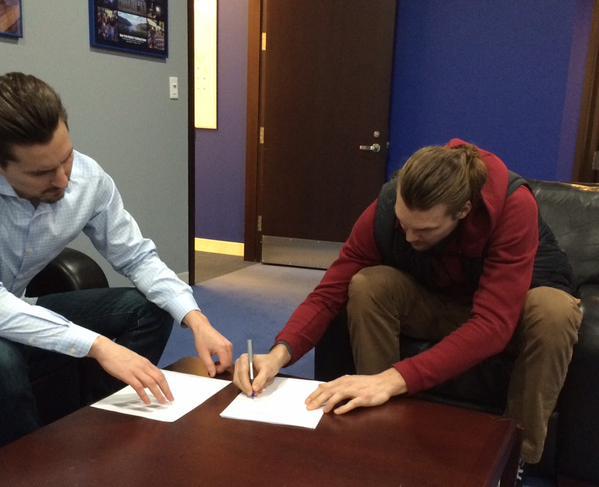 And I like my players throwing a shot at their former team. Welcome to New York, Derrick! You are going to fit in just fine here.

P.S. A Stoolie just sent this to me and now I’m dreaming dreams that no Knicks fan should be dreaming. I know LeBron said he wanted to play somewhere warm. But with global warming and shit, New York was closer to D.C. this winter than it was old school New York. I mean it could happen…Right?!?

In the words of Red from Shawshank, hope is a dangerous thing.
Follow @TheClemReport