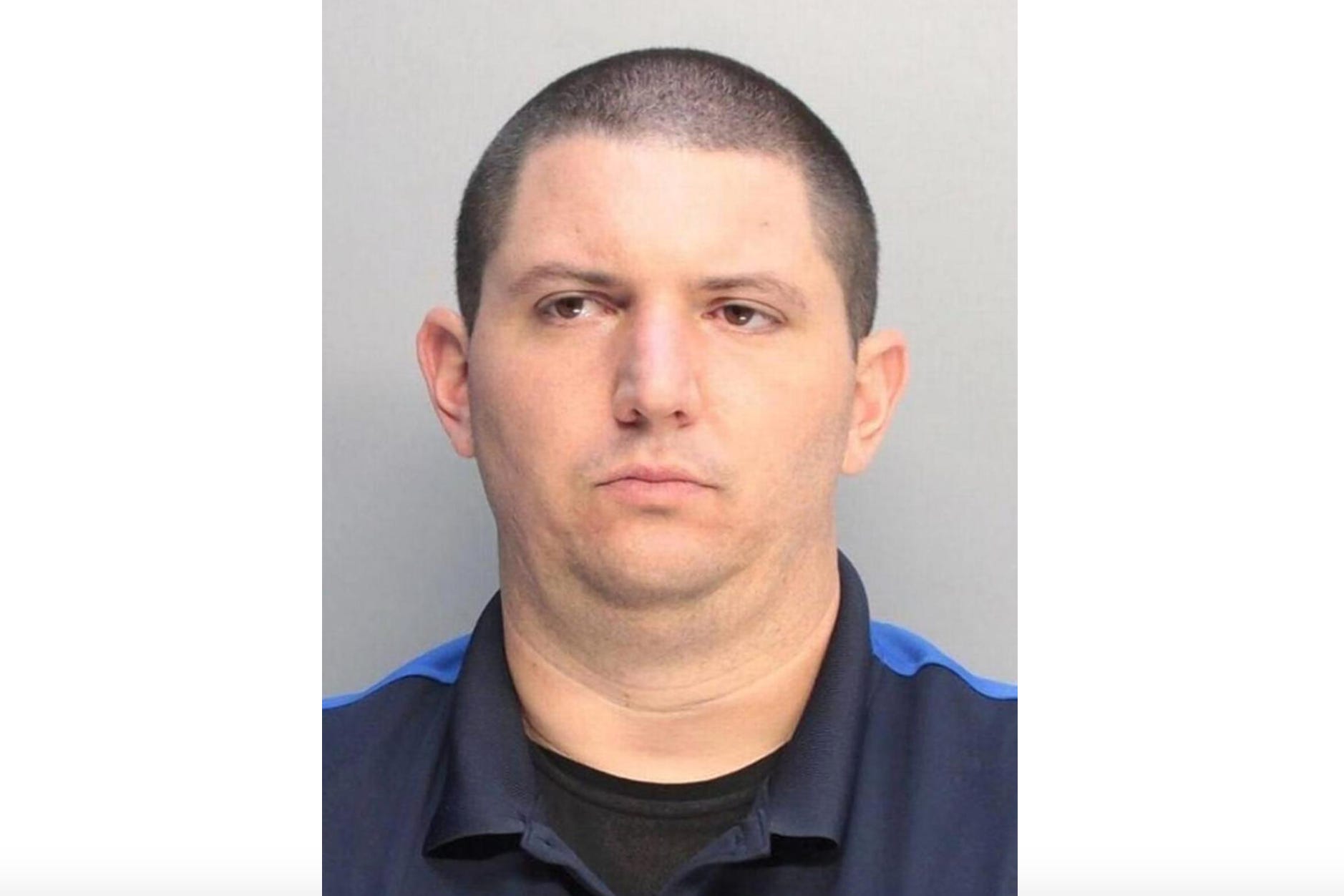 NYDN- A Florida man was sentenced to 17 years behind bars after he drugged an elderly woman for three years — so he could steal her money and use it on $500,000 of luxury items, including Lamborghini rentals, paint-ball equipment and high-end nipple pasties. Eduardo Ravelo, 36, took care of the aging Irene Boyansky for a decade, according to the Miami Herald. As the Bal Harbour widow began to lose her eyesight, Ravelo saw an opportunity. He started writing himself checks from her account and later added his name to her credit card, even going so far as to call American Express using his best old lady voice. Between 2011 and 2013 he spent a massive amount of the widow’s money, financial investigator Ed Gutman said.

Those are the purchases of a man who doesn’t know how to be rich. How do I know? Cause I feel like I would buy the exact same sort of things if I conned a blind woman out of a bunch of money. In my head I would be thinking, “Cool. I have all this money now. What should I buy? Oh I know. A Lamborghini. I used to see those bad boys on MTV Cribs all the time. Then what? Well I’m gonna get laid a bunch thanks to my brand new Lambo so I’ll need nipple pasties for my orgies.” And that’s the extent that my mind would go. I wouldn’t pay off my crippling student loan debt. I wouldn’t pay off my credit cards. Nope. That’s way too practical. I too would buy Lambos and nipple pasties. Also, I don’t see the big deal stealing money from an old blind lady. She can’t use it for cool shit like a new Lambo and she’s gonna die soon. What’s the harm? She should want the guy to have her money so it gets put to good use. Her family might think differently but whatever.