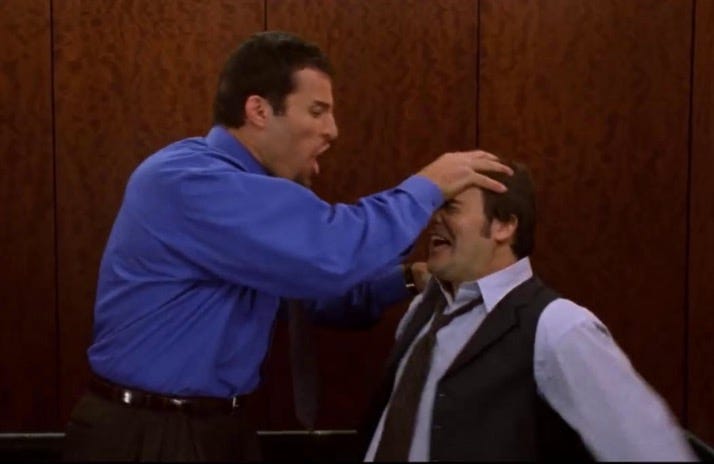 DALLAS (CBSDFW.COM) – Dozens of people were burned Thursday night after walking over hot coals at a Tony Robbins motivational seminar in Dallas, and at least five of those hurt had to be hospitalized, officials said.

Ambulances lined the outside of the Kay Bailey Hutchison Convention Center just after 11 p.m. to take the most seriously injured to Parkland Hospital.

Dallas Fire-Rescue also asked for a DART bus to serve as a staging-area for 30 to 40 people less seriously hurt.

“Apparently, as part of a motivational event being held at the location, several people attempted to walk across hot coals,” said Dallas Fire-Rescue spokesman Jason Evans. “As a result, a large number of these people sustained burn injuries to their feet and lower extremities.”

The coal-walking venue was set up on a parking lot to the north side of the convention center.

The injured could be seen limping back to the convention center to seek treatment, according to people on the scene.

Not trying to be mean spirited here but can you imagine a funnier scene? I mean just close your eyes and really picture it. 50 people who logged on to the Tony Robbins website and spent hundreds of dollars and booked room and travel for a motivational seminar in Dallas, looking to finally find their inner strength, finally have the courage to ask their boss for that 1% raise or ask their wife to let them build that man cave in the basement. End up with 50 of them tip toeing across the parking lot in total agony begging paramedics to treat the 5th degree burns on their feet. Trying to get fired up about life, end up literally getting set on fire. What a bummer.

Seriously where do you go from here? What’s your next step?

Robbins’ website advertised the seminar as an “unleash the power within” event.

“Storm across a bed of hot coals,” the website says. “Once you start doing what you thought was impossible, you’ll conquer the other fires of your life with ease.”

I mean you already hit the point where you needed a Tony Robbins seminar. Now you’re laying in an ambulance and it’s pretty clear you couldn’t conquer the fires of your life with ease. On the contrary, those things you thought were impossible, they really were impossible. Tough mental place to be that’s for sure. Also tough physical place too considering the top 9 layers of foot skin is slowly falling off onto the floor.