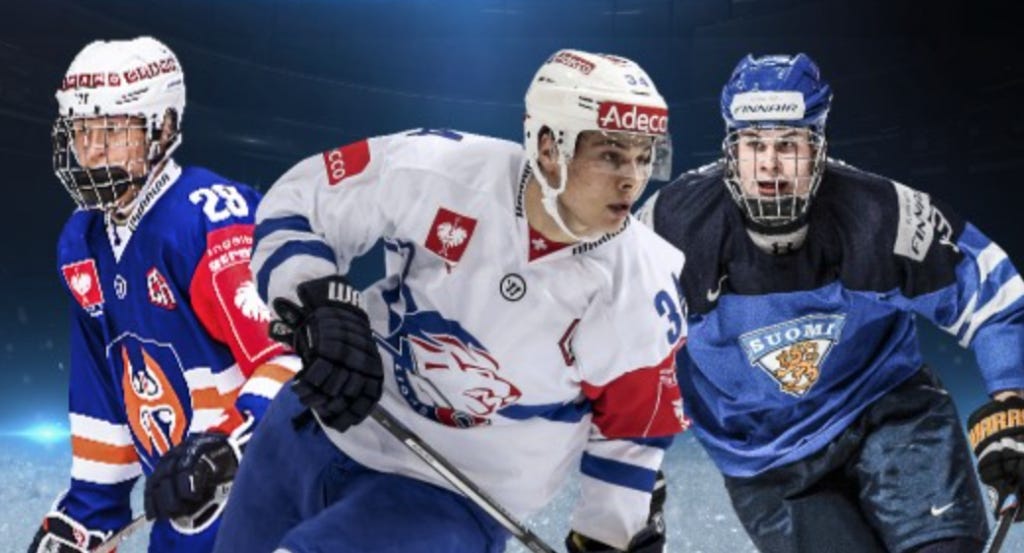 In how ever many hours are between right now and 7pm EST tonight, a bunch of kids will be living out their dream of hearing their name called at the NHL Draft. Now I’m not a huge fan of mock drafts mainly because they’re never right. You spend all this making every pick for every team and for what? To have the whole thing ruined before we even get 10 picks in? Seems like too much work for too little reward for me. With that being said, there’s definitely a general guideline for how the first round of the 2016 NHL Entry Draft will go tonight. So here’s your little crash course so you can impress all your hard dick friends later tonight. 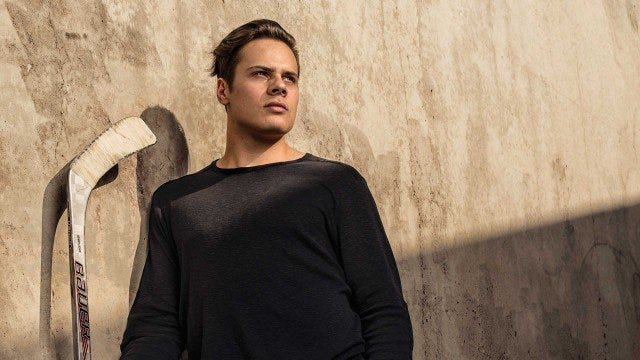 If Auston Matthews was just 3 days older, he would have gone 3rd overall in last year’s draft behind Connor McDavid and Jack Eichel. Instead, he spent the past year in Switzerland and will be crowned as the next next next one tonight when he gets picked 1st overall by the Maple Leafs. There are some people who say he’s on the same level as Eichel, there are some who say his ceiling is even higher. The kid is big, has a great shot and hockey sense, is a great skater and everything you’re looking for in a 1C. He’s a can’t-miss prospect. But he’s boring as hell. He’ll get up there and say the typical “I’m so excited to be a part of such a great organization with such a rich history of success in this league”. But in the back of his mind–while all of his ill-informed 18 year old friends are saying shit like “I’m moving to Canada if Donald Trump gets elected”–he’ll be wishing that he could stay in the US. Because now this kid is stuck with having to be the savior of Toronto. He’s stuck having to be the guy who brings them their first Cup in over 50 years. He’s the guy now and the pressure is astronomical. So while I’m sure Auston Matthews will be plenty excited, just be aware that his poop meter will be off the charts. 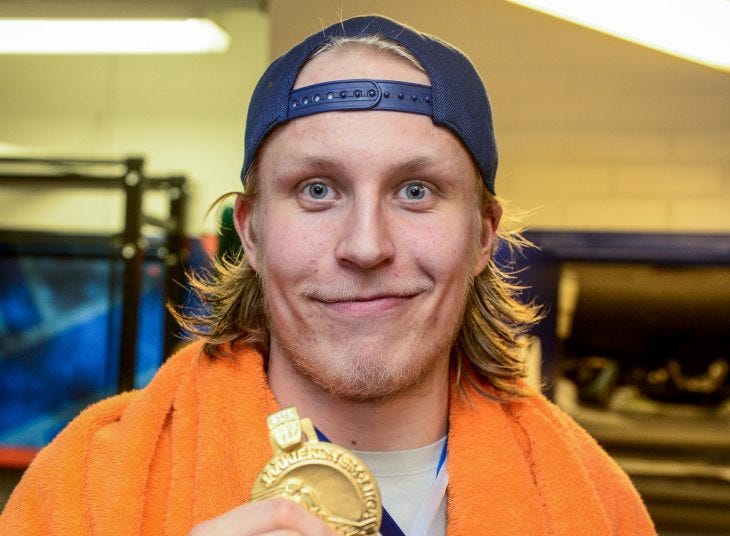 There’s a chance that Winnipeg fucks around and let’s Laine slip to #3. But that would just be becuase Winnipeg is dumb as shit. You won’t find a better shooter in this draft than Patrik Laine. He’s the only guy in this draft who you could possibly make the case for to get drafted ahead of Matthews. If Laine played center instead of the wing, there’s a good chance he’d actually take that spot. But what you really need to get ready for with Patrik Laine tonight is the kid’s face is ugly as all hell. I mean, he’s just tough to look at. Even worse, he’s more difficult to listen to. He’s from Finland so we’ll give him a pass, but the kid’s English is struggling mightily. It’s slow, it’s broken, it’s pretty much the complete opposite of his game on the ice. Don’t say I didn’t warn you. 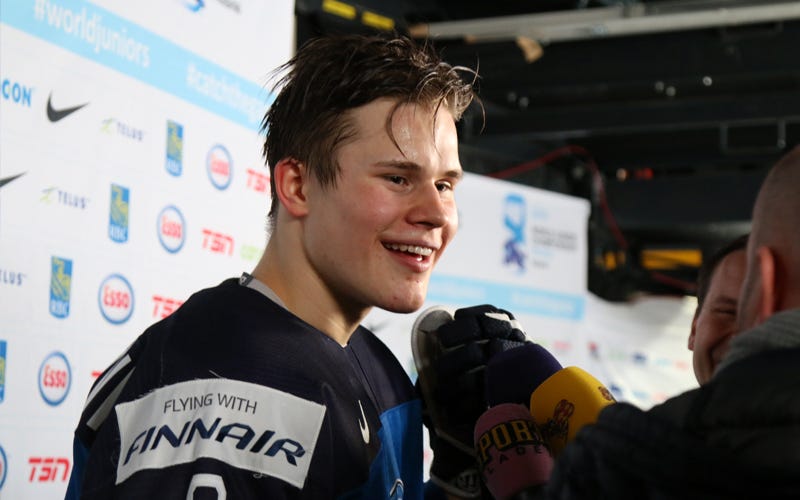 When Jarmo Kekalainen steps up to the podium to announce the Columbus Blue Jackets are drafting Jesse Puljujarvi, I think most of America is just going to blackout from the sheer volume of vowels in those two names. You’re going to completely forget everything about this pick because your head will be spinning at those pronunciations. All you need to know about Jesse Puljujarvi is that the kid is a bull. He scores plenty of goals like Laine does but he does so more with his body than his shot. Also, there’s been talk about Columbus trading out of the 3rd pick but if that’s the case then I have half a mind to blow up their arena and force Obama to relegate the Blue Jackets to the AHL because if you pass up on the opportunity to take any of these big 3, you deserve nothing.

While there’s a pretty set order for the top 3 this year, the next group of guys can pretty much get picked up at any time. Those players are Matthew Tkachuk, Pierre-Luc Dubois, Olli Juolevi, Alex Nylander, Jakob Chychrun, Mikhail Sergachev and Clayton Keller. So here’s the run down on what to expect from these guys.

The Devils have the 11th pick, Bruins are at 14, Flyers are 18, Islanders 19 and the Coyotes go at #20 with the pick they got along with Anthony Duclair for Keith Yandle (LOL). But yeah, unless the Islanders move up in the draft then the majority of the Barstool Network will be drafting in “The Guys After That” territory. I already talked about guys like Kieffer Bellows, Luke Kunin, Max Jones and Julien Gauthier in my Flyers Draft Preview blog the other day. You can read about those guys there since all 4 of them will go in picks 11-20. Then you’ve got guys like Logan Brown who must be related to Wun Wun because the kid is massive. The Bruins will probably have their pick between defensemen Jake Bean, Charlie McAvoy and Dante Fabbro. Could you imagine the headlines for “Bean to the Beanpot”? Goddamn, they’ll write themselves. A couple other names you might hear in this section of the draft are Tyson Jost, which is a really strong Western Canadian name, and Michael McLeod. None of these guys are NHL ready for next year but they’ll definitely be good names to remember while arguing about which teams have the best prospect pools.

Here are just some other names that you’ll be hearing late tonight.

Will the Ducks be moving Cam Fowler today? Will the Canadiens be dumb enough to actually trade PK Subban to move up in the draft (might have more on this rumor later)? Will the Coyotes make one last ditch effort to get the #1 pick to bring Scottsdale native Auston Matthews home? Make sure to follow @BarstoolJordie on Twitter to find out. Come for the breaking hockey news, stay for the passionate opinions on Bagel Bites, leave because of the painfully awful puns.