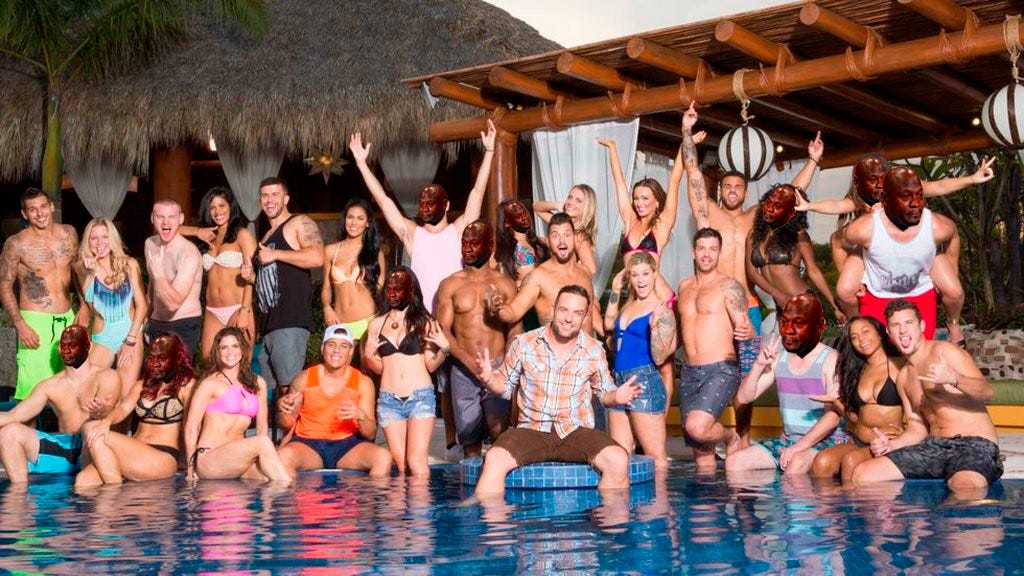 Obviously anyone that watched The Challenge last night knows that Camila and Tony got booted after an aggressive shouting match that led to some stuff being thrown and was slightly physical. Which led to the cool teacher of the show (TJ) having to boot out two of our favs: The Brazilian Bombshell and The Sultan of Seed Slinging. It was a firm but fair punishment for a house of maniacs that was geting out of control.

But it was great to see TJ show up and be cool as a fan even if he is playing the role of the grim reaper for someone’s chance to win hundreds of thousands of dollars.

And Camila telling Tony that he needs to figure his alcohol problem out before it ruins his life as she wears a Wish You Were Beer shirt was vintage Challenge.

Which led to today’s stunning news of Camila announcing her retirement from The Challenge. Not on the Players Tribune or behind a podium at the MTV headquarters. But on Instagram in a lengthy post that would even make Gilbert Arenas’ fingers cramp up. Obviously a HUGE loss for The Challenge and all its fans.

Press play to listen as you read 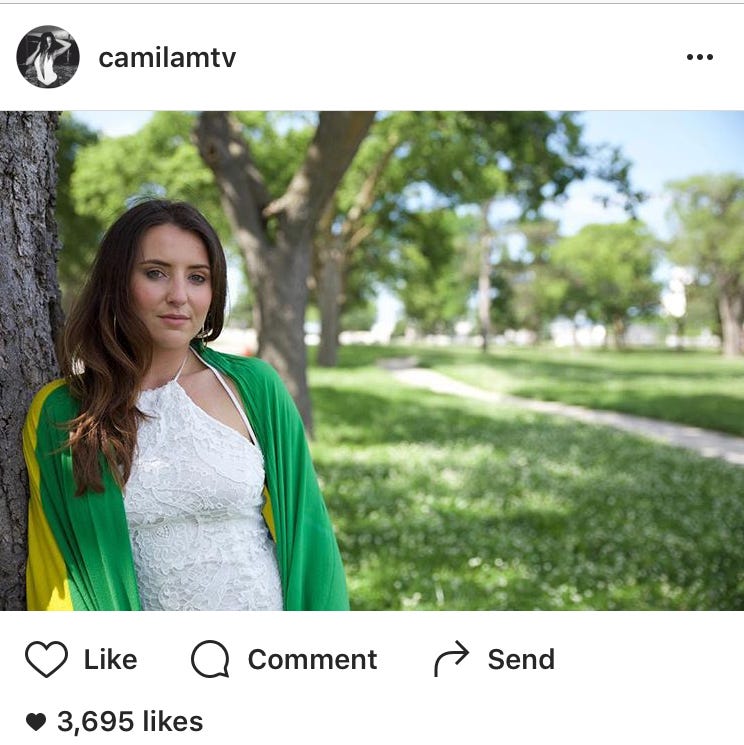 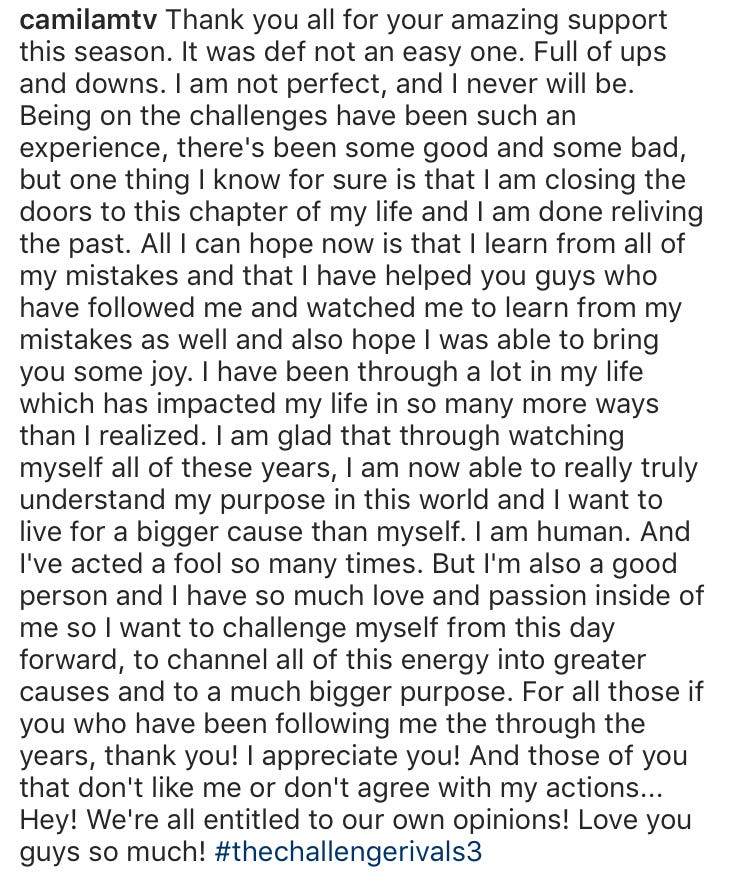 And never before seen footage (by me at least) of Camila’s “debut” on some random show called Spring Break Challenge.

Camila is often mistakenly lumped in with the Fresh Meat crew. But until the day I die, I will believe that MTV created the Spring Break Challenge because they knew they had gold in Camila and didn’t want her to get away. And she didn’t disappoint. May she succeed in going after a third bachelor’s degree or whatever other goals she wants to pursue (just kidding, she’ll probably be on the very next Challenge once she mistakenly clicks Yes to get her receipt at the ATM). I’m sure Tony will be back ASAP. The only question will be how many new babies will he have sired since his last appearance on the show.

On the brightside, at least we didn’t get another Are You The One team shipped in to replace Tony and Camila…. 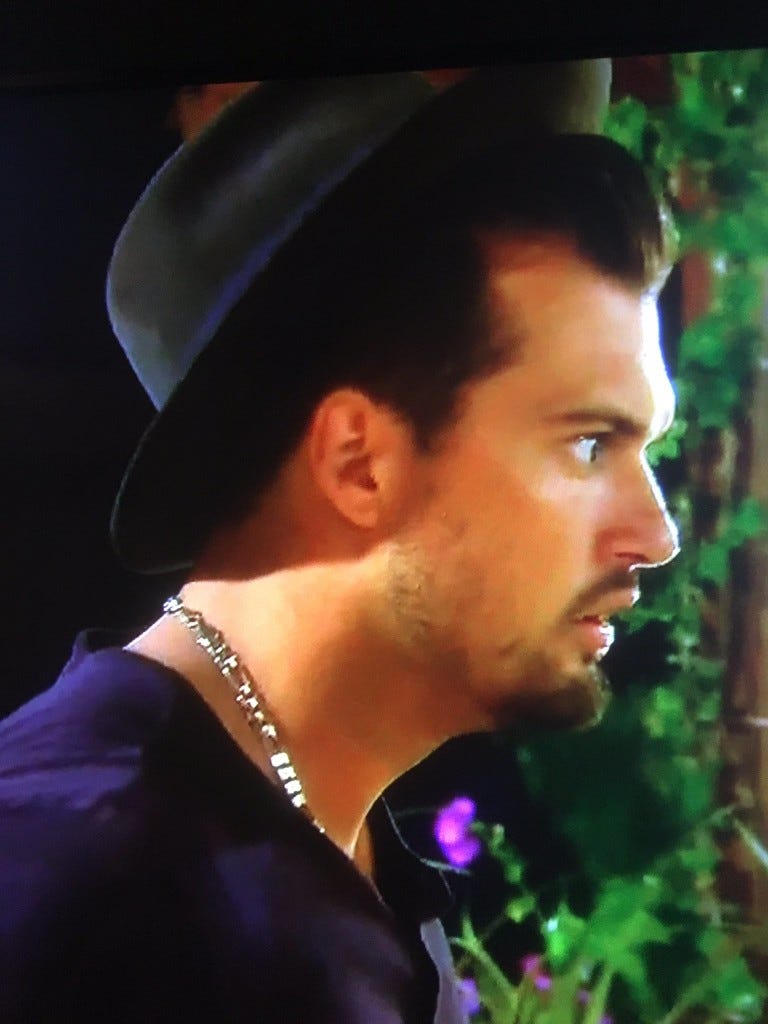 And TJ giving us a sign that he was thinking about the No Quitters podcast (or at least that’s what I keep telling myself). 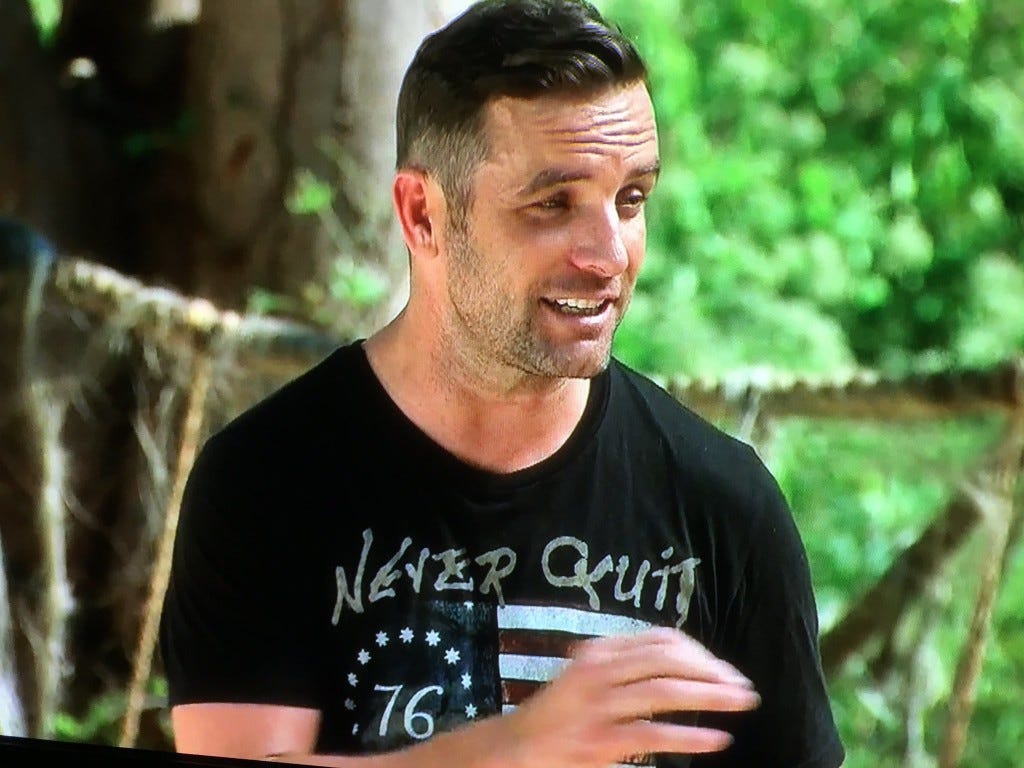 As for last night’s challenge, it almost made up for the heartbreak of losing Camila and Tony on what will be known as #BlackWednesday (not really but lets be dramatic just for fun). Standing on boxes for hours at a time as a bunch of weird ass shit went on in front of them that was probably only weirder in their brains since they were beligerently tired. It’s like when you are studying for finals and stay up until 4 AM studying like an idiot. By 1 AM or so, your brain just breaks and everything is either funny or weird. I don’t really know how to describe them other than it was shit like this.

So we had idiots watching idiotic things, with some of them not knowing to pay attention closely even though that’s exactly what TJ told them to do. It’s not quite the spelling bee or trivia, which does an A+ job of outing the morons from the rest of the pack. But it was close.

Which lent itself to a lengthy discussion on the No Quitters podcast about last night’s episode, including some old hazing stories and how we would do in the trivia of all that stuff that happened during that weird but fun challenge.

And obviously it goes without saying, but the latest episode of The Dave Portnoy Show with CT is a Must Listen to any fan of The Challenge. CT dives into a lot of stories of Challenge past, such as the Bananas backpack, the fight with Davis and the time he wanted to smash Adam’s head and eat it. A nice peak behind the curtain of the best reality TV star of all time.