Hey listen, you may think Jason is being a real stick in the mud here. A party pooper. But let me ask you a question. Would you listen to a lawyer that graduated from Harvard? Or maybe a Doctor that went to John Hopkins? Or a mathematician that matriculated from University of Chicago? I bet you would. So why wouldn’t you also listen to a guy that spent 7 years getting his education from the classiest place on earth, yeah I’m talking about the St. Louis Cardinals organization. 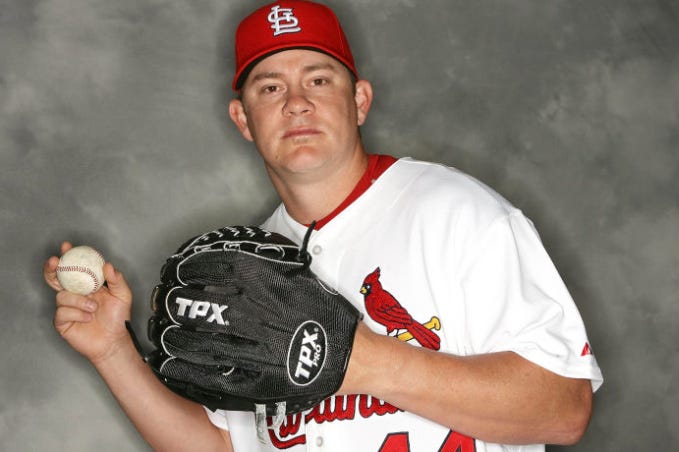 I don’t take class lessons from just anyone, but a Cardinal? I’m in.

By the way this guy Mark Dice made Jason seem like a pussy. 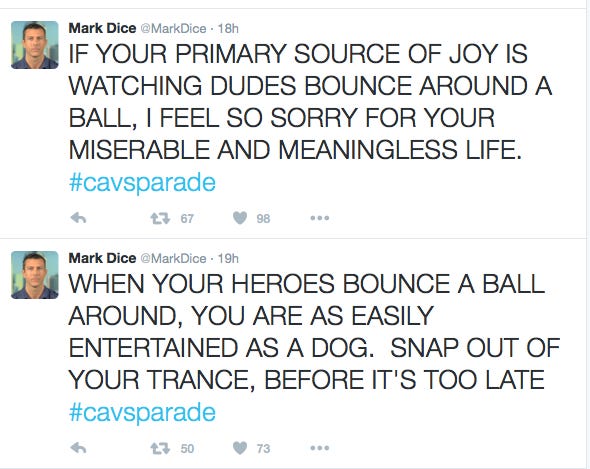 PS
And yes I went to all three games this week and yes that series sucked. If you want a crown them, THEN CROWN THEIR ASS!