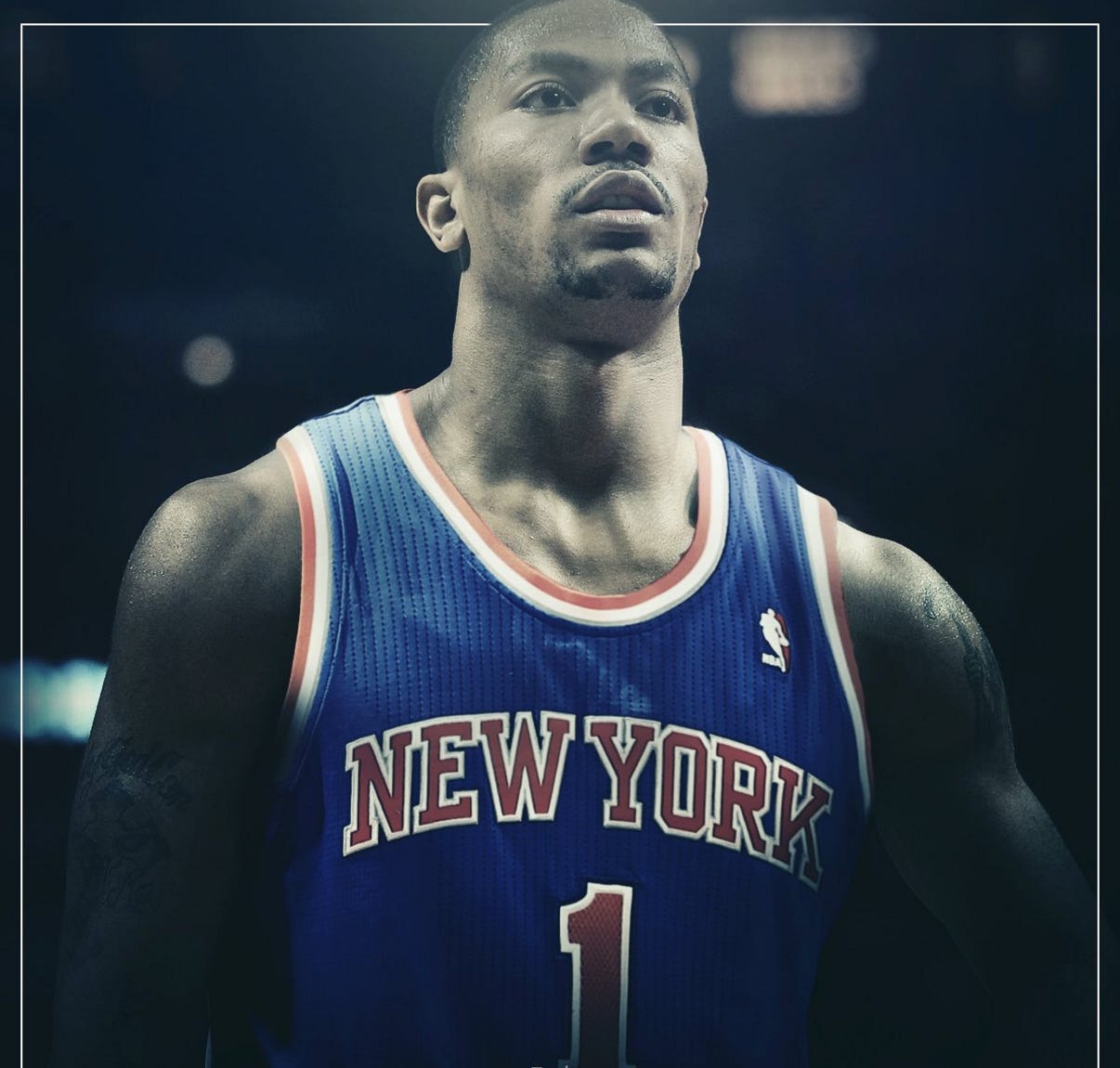 I am under no illusions what Derrick Rose is at this stage in his career. Hes 27 going on 57 with those knees. When he’s on the court hes effective but hes not on the court, ever. Gary Cohen summed it up best:

But this really isnt about Derrick Rose. Its not like the Knicks are operating under the assumption that D Rose is going to have a miraculous recovery, play like he did in his MVP season, and be the missing piece the Knicks needed to become a contender. This move is more about financial flexibility and a bigger picture for down the road.

D Rose is under contract for about 22 mil next year. After that his contract expires. If he stinks and cant stay healthy, you’re not on the hook for anything long term. If he does play well and the Knicks are looking to extend him, they retain his Bird Rights from the Bulls. Now, if the Knicks pull a classic Knicks, he’ll probably play well in his contract year, they’ll give him another huge extension, and then he’ll play about 50 games total the rest of his career.

BUT, lets assume Phil and company arent completely idiotic like previous regimes. If he stinks hes gone, if hes good, you can re-sign him without harming your cap situation. They gave up nothing in the trade. Nothing. Knicks fans are going to act like Jerian Grant is a future Hall of Famer and Robin Lopez was Bill Russell. Neither of those guys are worth getting worked up over. RoLo was on a good contract, no doubt. But that doesnt mean there aren’t better ways to spend nearly $14 mil per year. If they are looking to use that boat load of cap space to land a big man, you aint gonna miss RoLo’s weird ass.

And most importantly, the Jose Calderon nightmare is OVER. The Knicks point guard situation could not possibly be any worse. D Rose on the bench in a suit is better than Jose Calderon out there. Like I said I am not expecting really anything from Rose but its still an upgrade from the Knicks point guard play the last 15 goddam years. The Knicks have been so abysmal, as a fan base we’re already prepared for shitty point guard play. It cant get any worse. We’re also prepared for Reggie Rose. Bulls fans are warning Knicks fans about how big of a pain in the ass he is. Newsflash guys, Knicks fans have been putting up with the single biggest headache in all of sports: 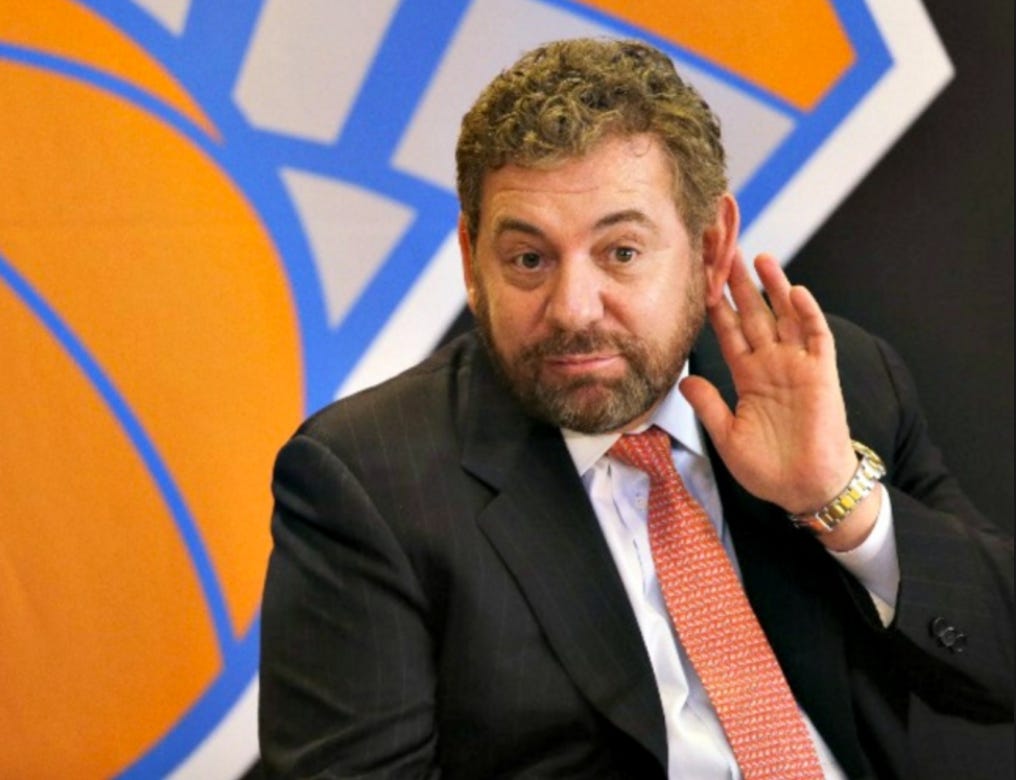 Oh there’s gonna be a dude with zero basketball knowledge that meddles in team business and causes drama? Yea, James Dolan basically invented doing that. IT CAN’T GET ANY WORSE. As Knicks fans we’re used to any and all of the Derrick Rose baggage. There’s nothing we cant handle.*

So in summation its a short term point guard upgrade, on a low risk, high reward acquisition that doesnt dip into your $30 mil in cap space. AND the Knicks are bringing IN a draft pick. That right there is a minor miracle. As long as that cap space doesnt go to Dwight Howard, this is a good move. Even when Reggie Rose is making headlines, which he will be. Even when Derrick Rose is on the bench, which he will be. Still a good move. KP, cap space, and draft picks for the future. Thats whats up.

*Except for Dwight Howard. I dont think we can handle that. For real please dont spend that money on Dwight.