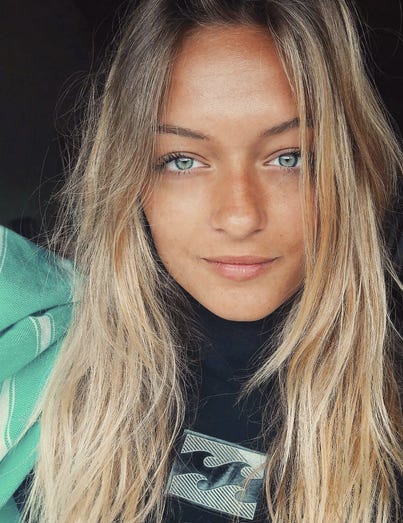 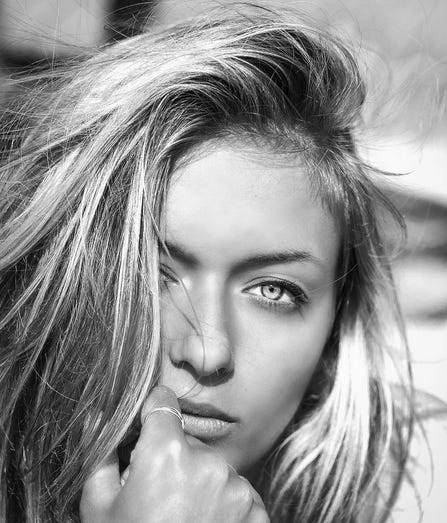 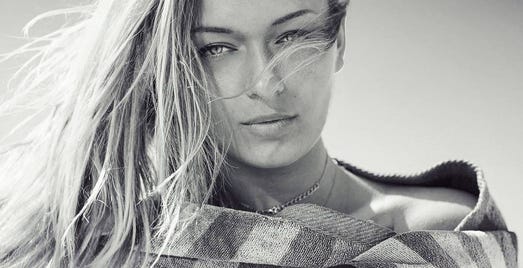 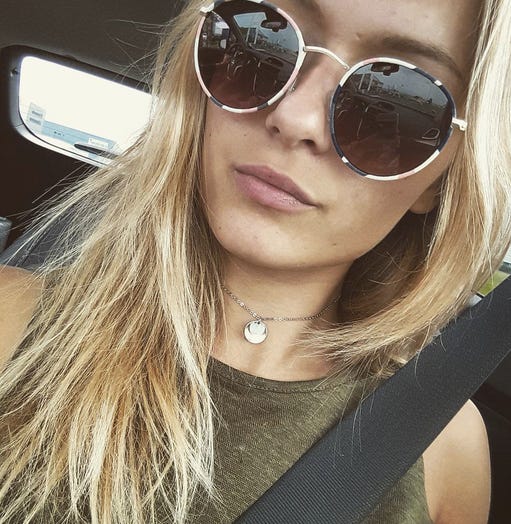 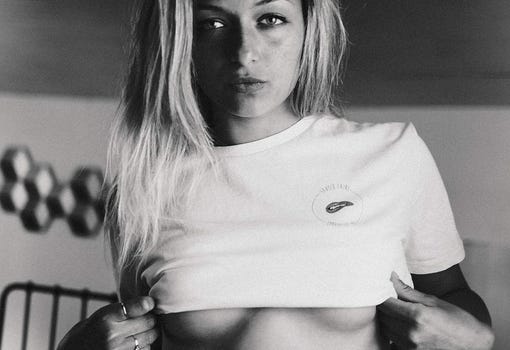 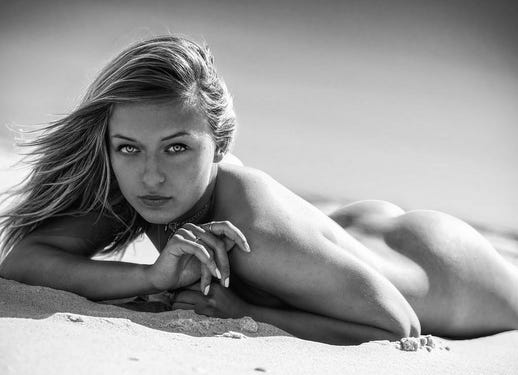 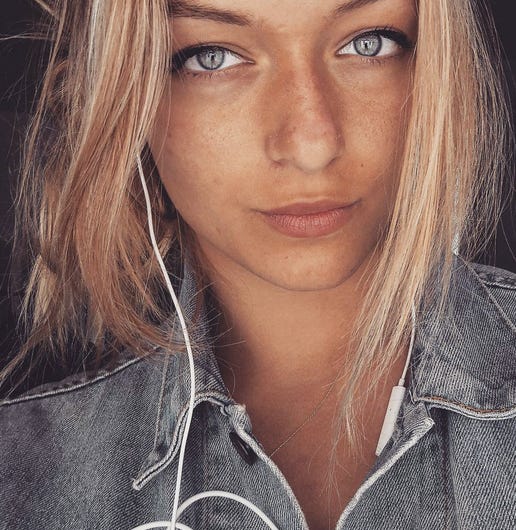 God love the Irish! Probably the only group of people on earth that can surround a woman while heavily drinking and scream at her and not have it come off as too rapey. A little rapey, sure, but not over the top with it. There’s an element of danger there, but it’s not over the top. You’re a group of frat boys and do that? Or a group of football players? Then Gloria Allred materializes out of thin air right before the chorus hits, like an even scarier Bloody Mary, and hauls everyone off to jail. But for the Irish, it’s cool. They drink and sing and be merry, they don’t rape. It’s not in their nature. Pretty good reputation to have.

My only question is just HOW Irish do you have to be in order to pull this off? Because I’ve got some Irish heritage and this looks like a fantastic move. Carla ate this shit up and that’s an understatement. I recently became a redhead and like to drink too much, can I do this?

PS – Triple dog dare you to not go blast some Frankie Valli and The Four Seasons right now.