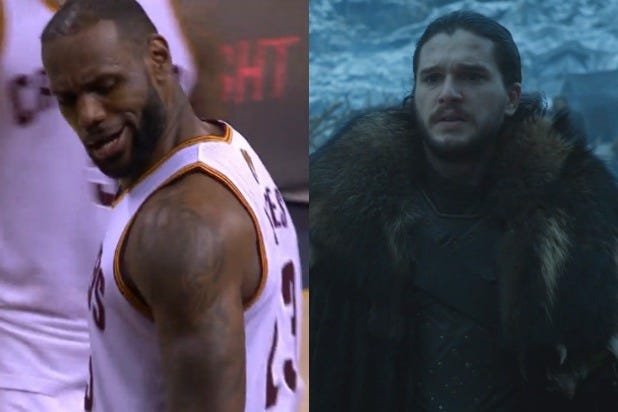 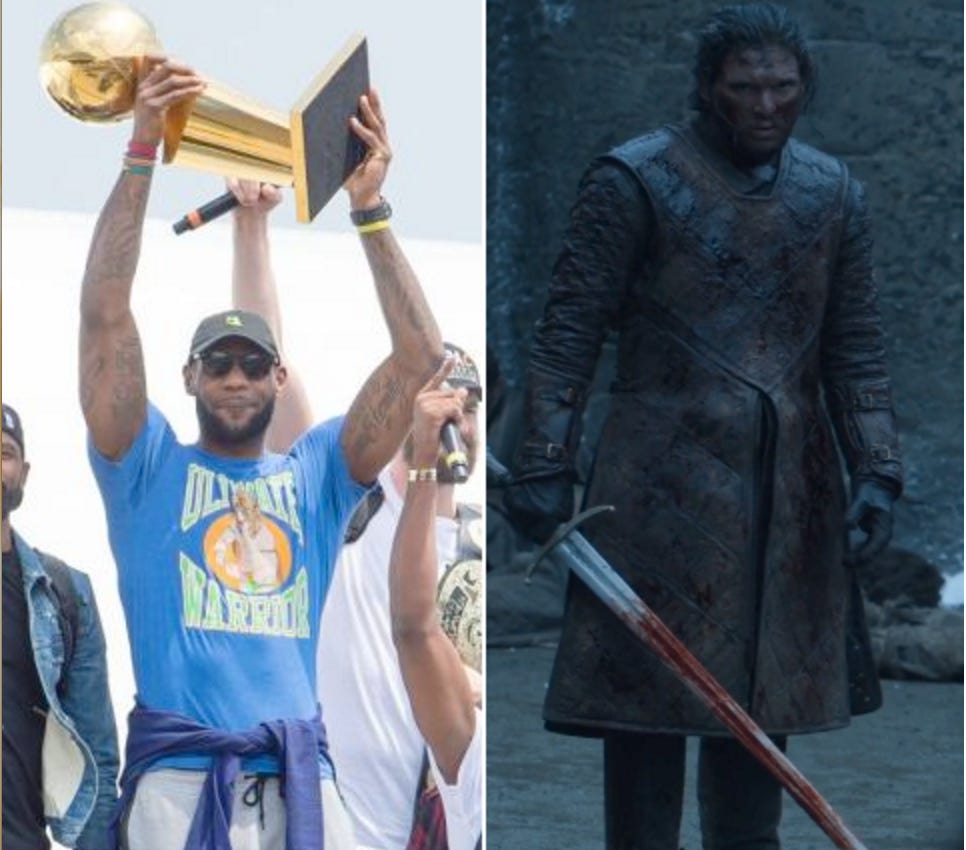 Sunday was one of the most dramatic nights in television history. Between seeing if the holder of the NBA all-time wins record would also become the first time to ever blow a 3-1 series lead in the Finals, Money in the Bank for the WWE crowd, a US Open at a time where golf is more star-studded than it’s been in years, and the spectacular conclusion to a collision course Game of Thrones has been laying down for years, everyone in America was glued to their couches. But for all the hooplah over all of this, Sunday was really only about two people: Lebron James and Jon Snow. One on the court, one on the battlefield, two men trying to beat overwhelming odds to secure themselves immortality in the American cultural conversation.

Other than timing, it would seem at first like these two men have nothing to do with each other. What can a 6’8 black dude whose good at basketball have to do with a British Game of Thrones character, which has a whiter audience than a Gin Blossoms concert or a Trump rally? But when you take a closer look, things go much deeper than that. Lebron James and Jon Snow, when you get down to it, essentially have the same life story and are the same person. Is this a coincidence? A series of happenstances? Or something more? I don’t know, is it weird that Lincoln had a secretary named Kennedy and Kennedy had a secretary named Lincoln? I’ll let you be the judge. But let’s look at the facts…

-Both men grew up not knowing their real father, and the Internet likes to speculate on who their true dad is 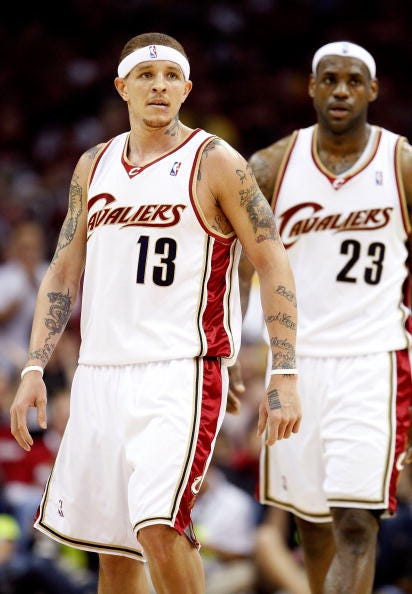 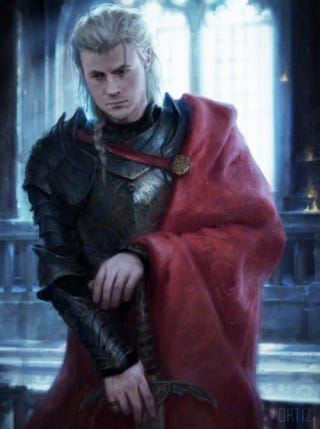 -Both men work and live in barren, frigid, boring wastelands 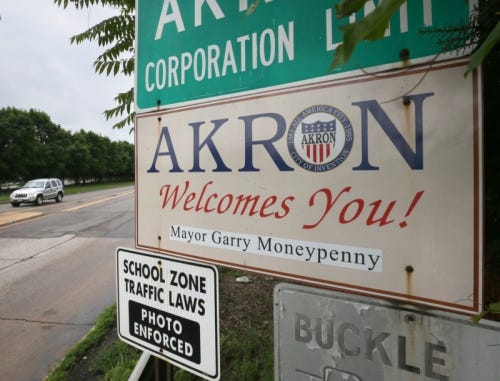 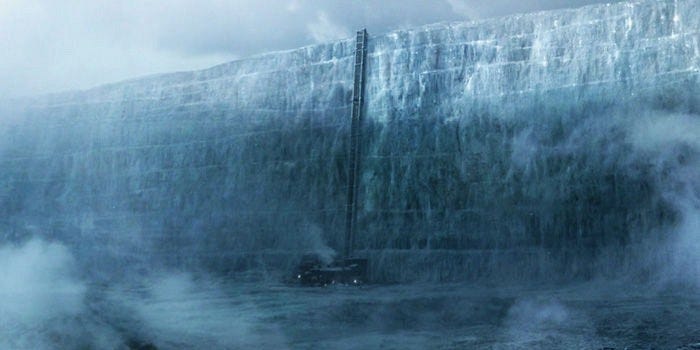 -Both men left home for their careers… 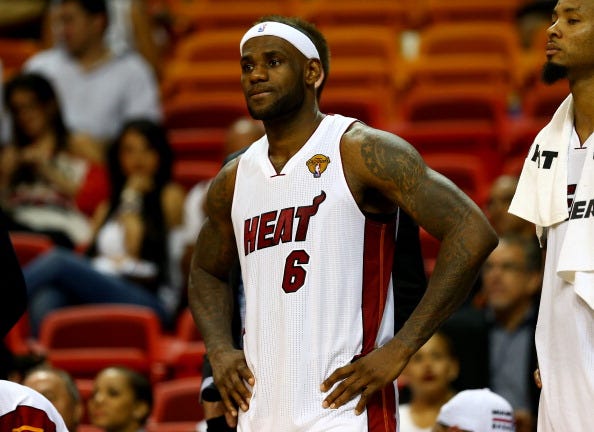 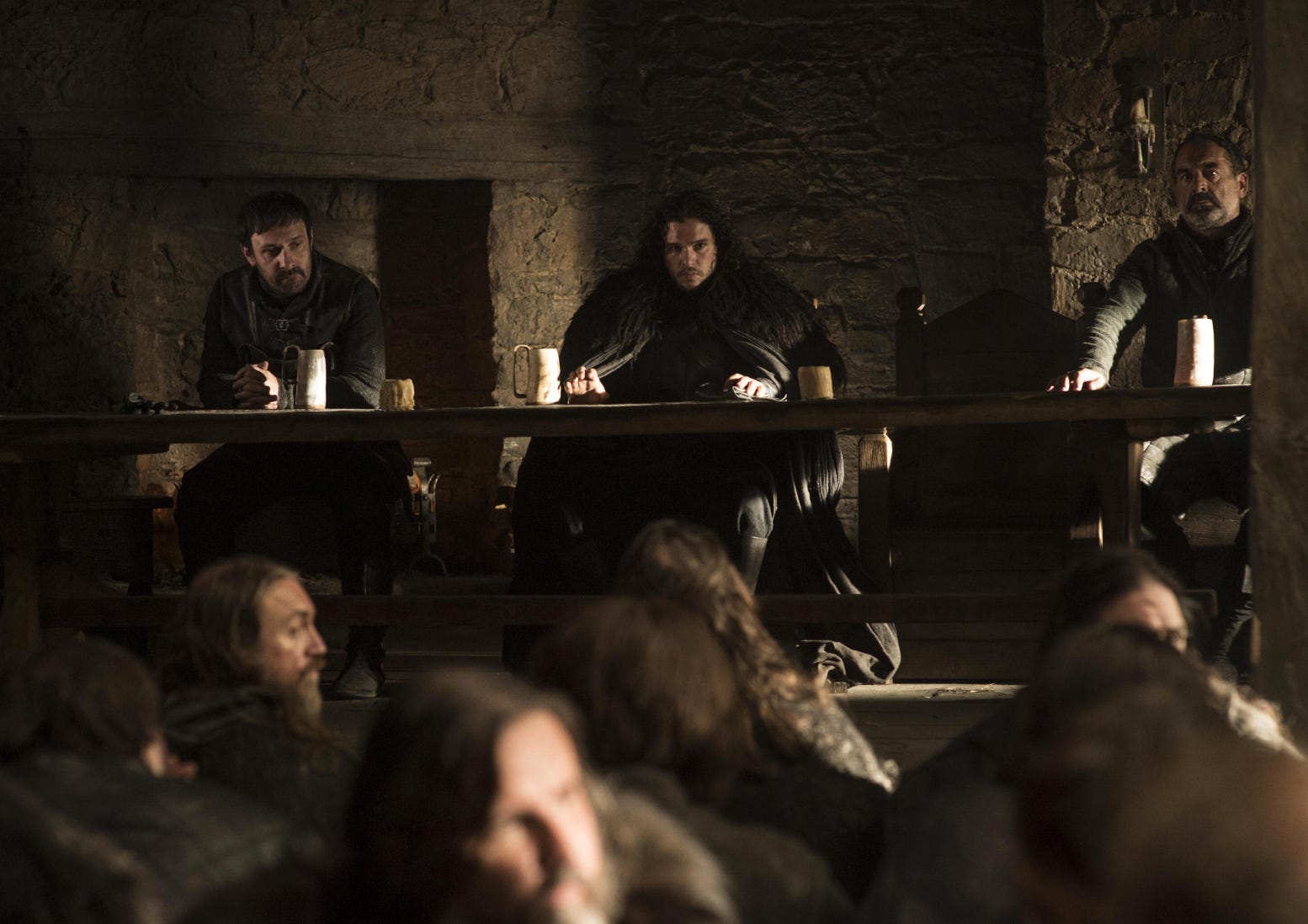 …and then “returned” for a greater purpose: 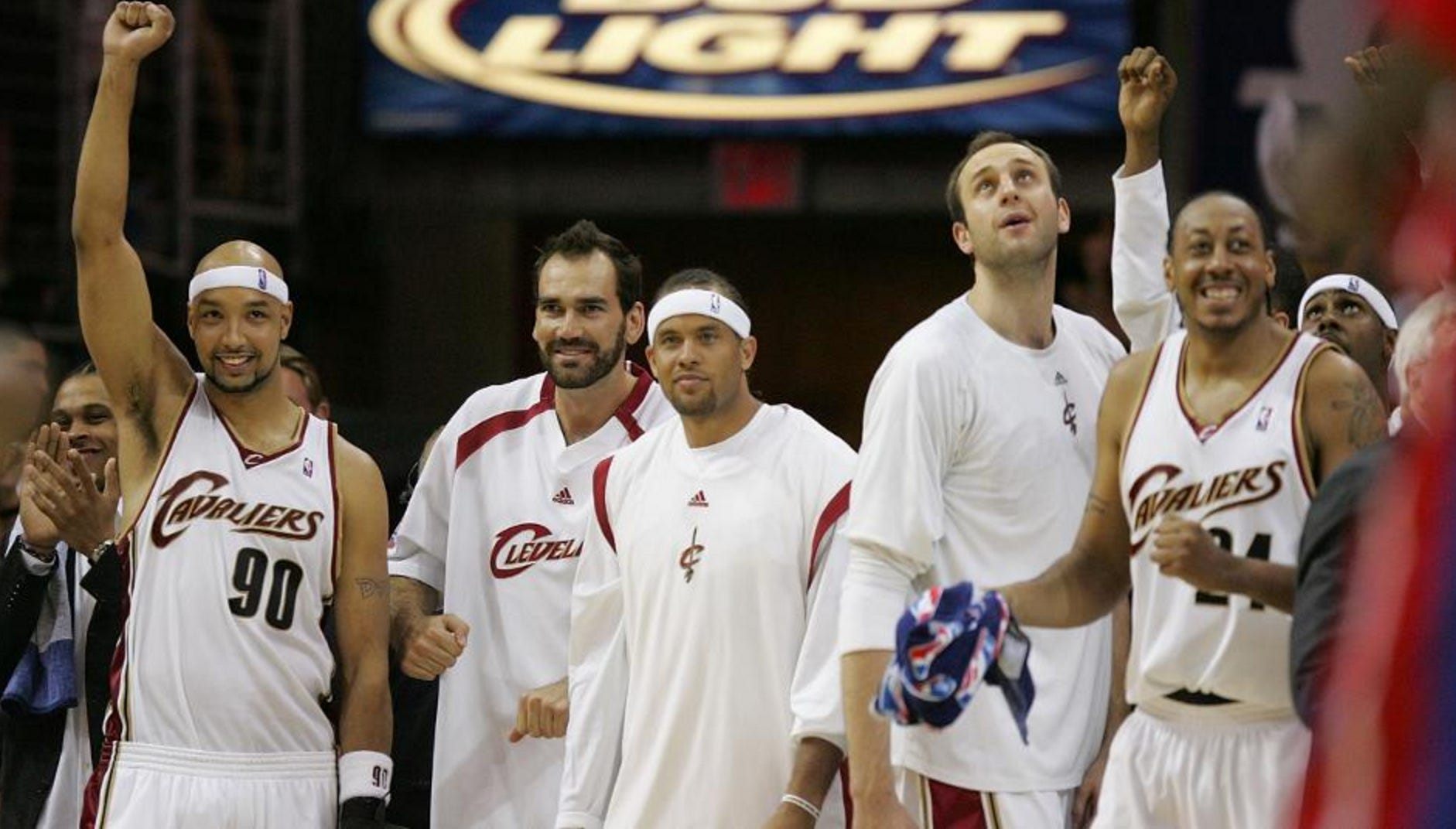 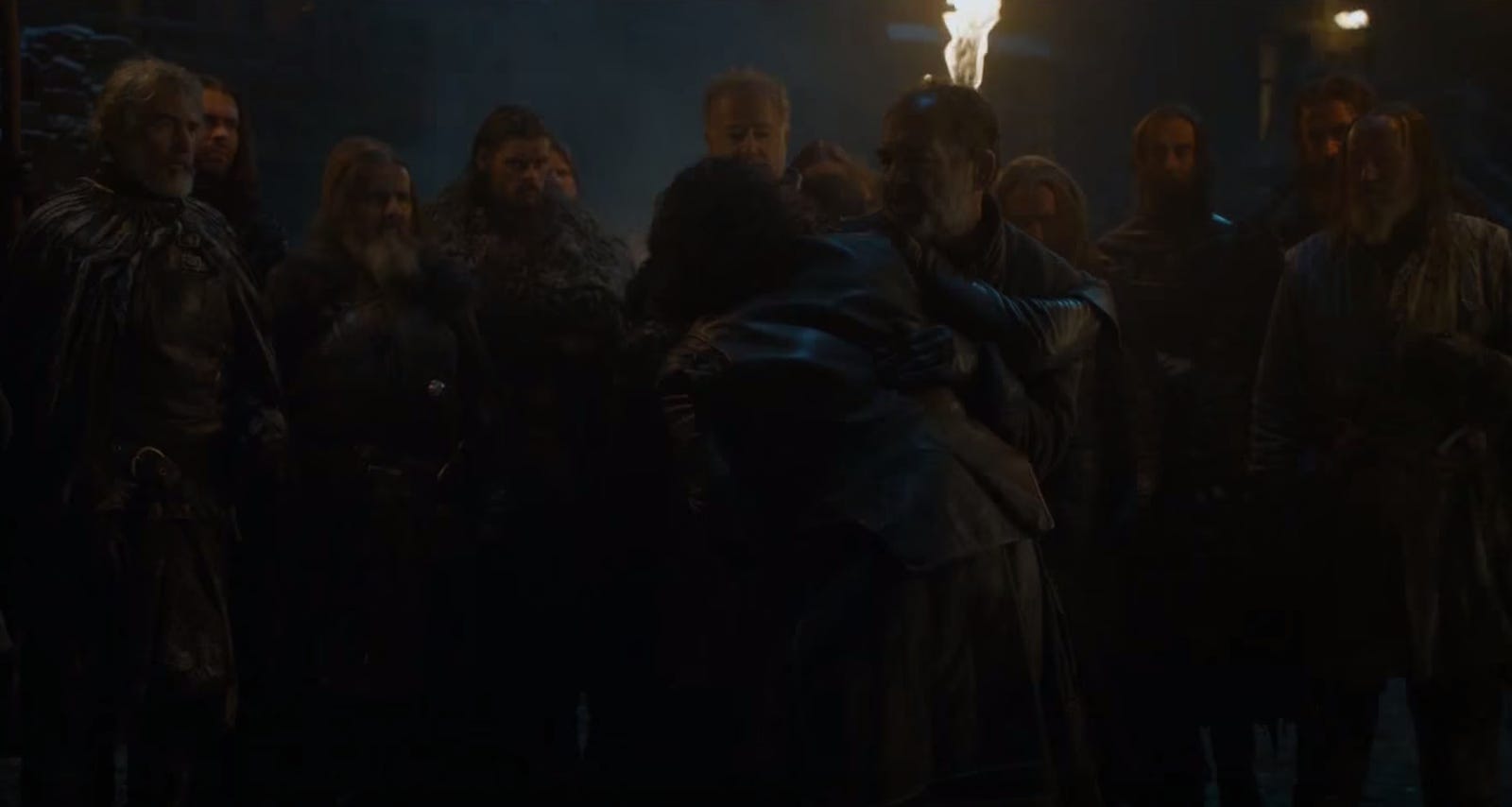 …but this time around were given the chance to assemble their own squad: 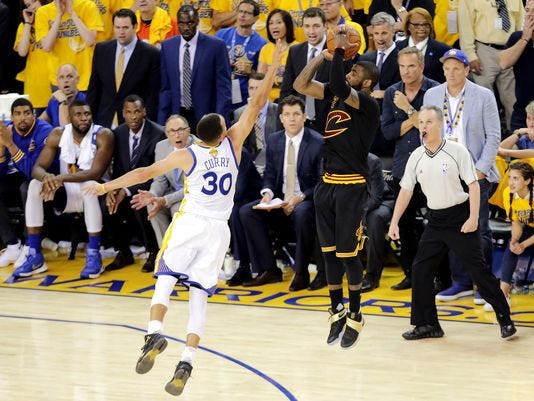 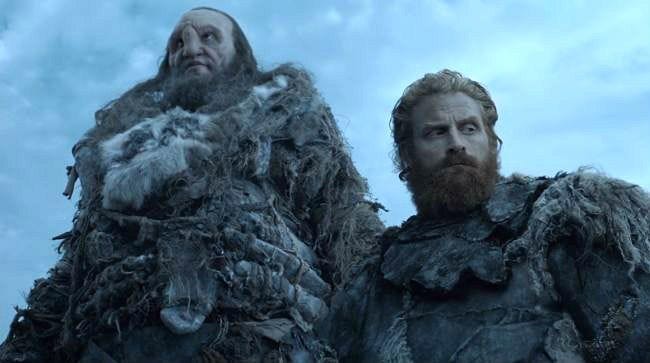 Both set out seeking redemption… 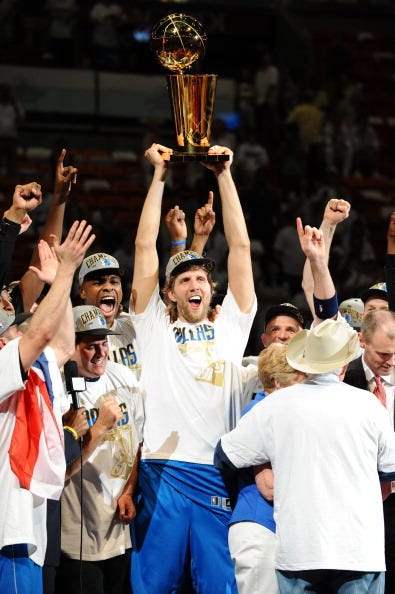 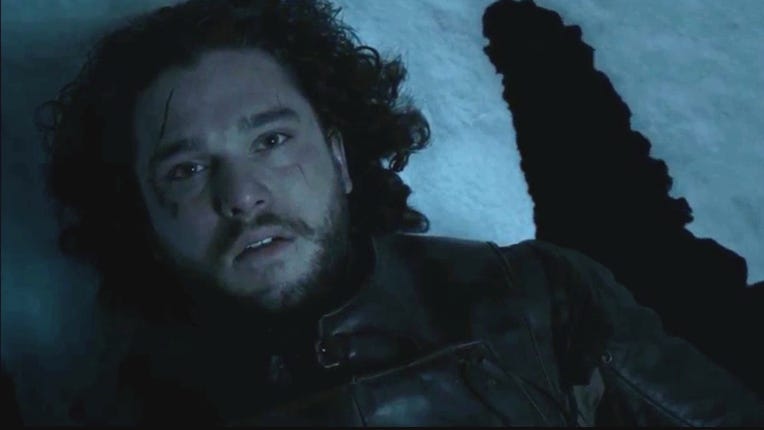 …and both restored glory to their hometown: 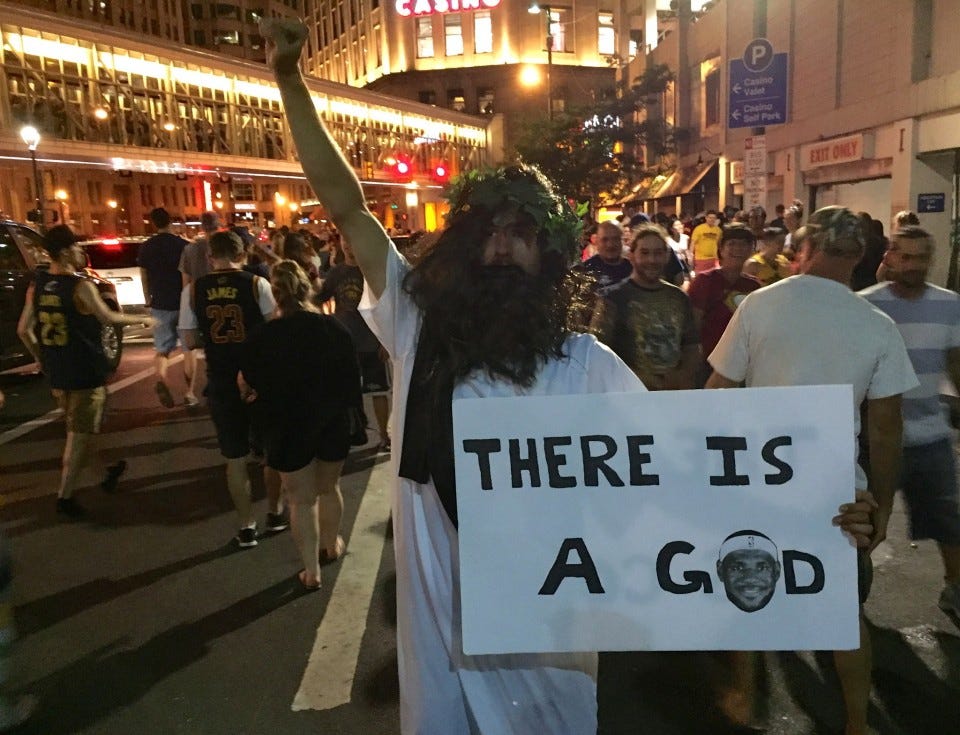 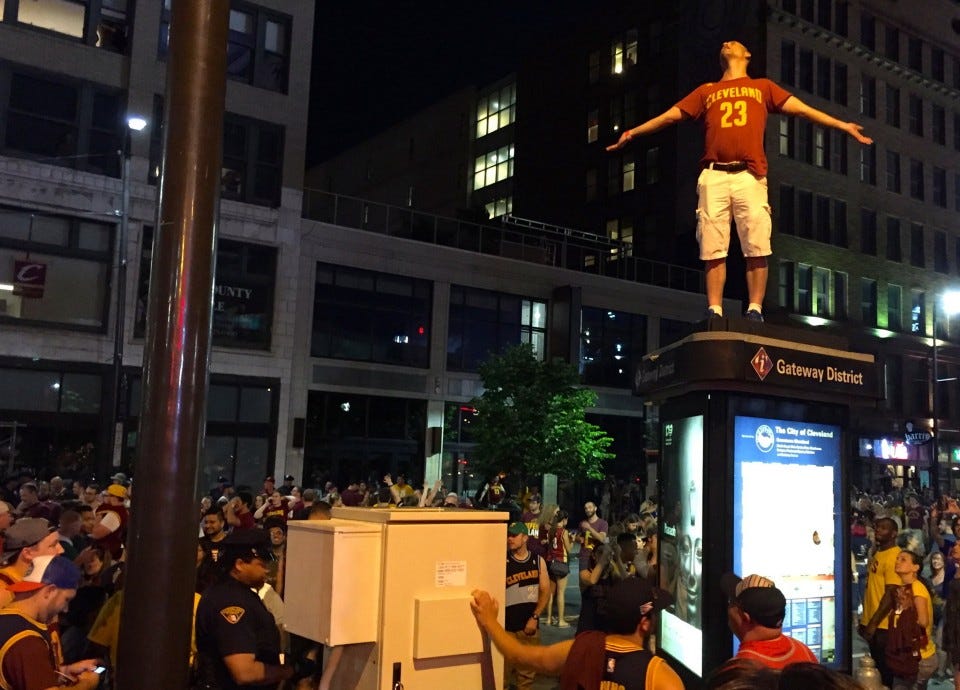 – Both guys are followed around by fat worthless idiots. 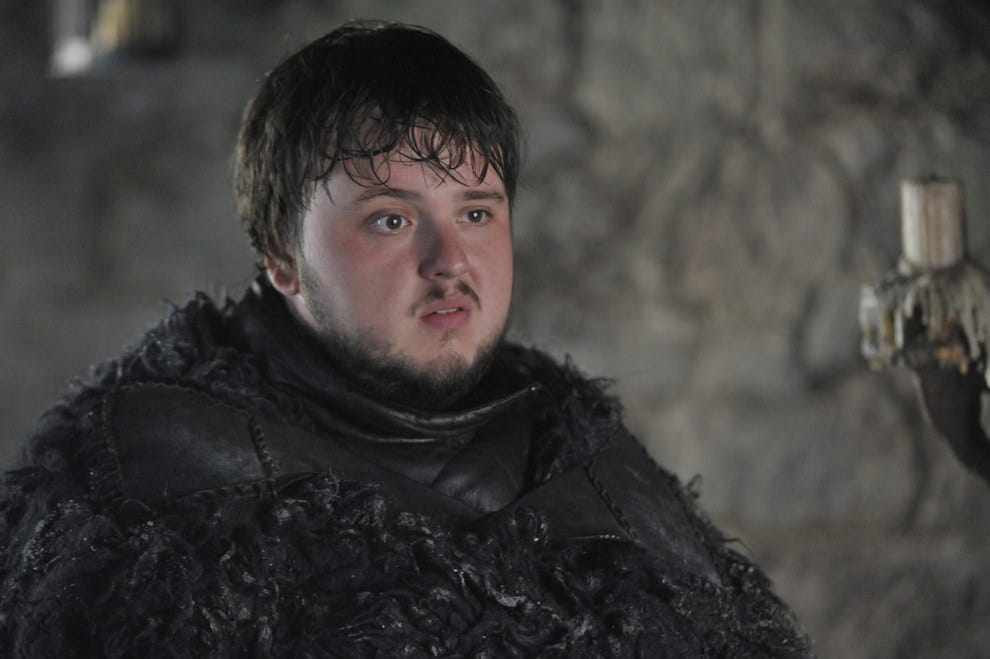 -Both faced people who have probably skinned someone alive before 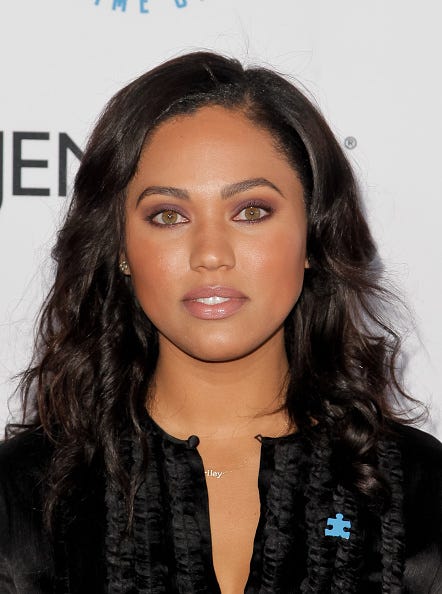 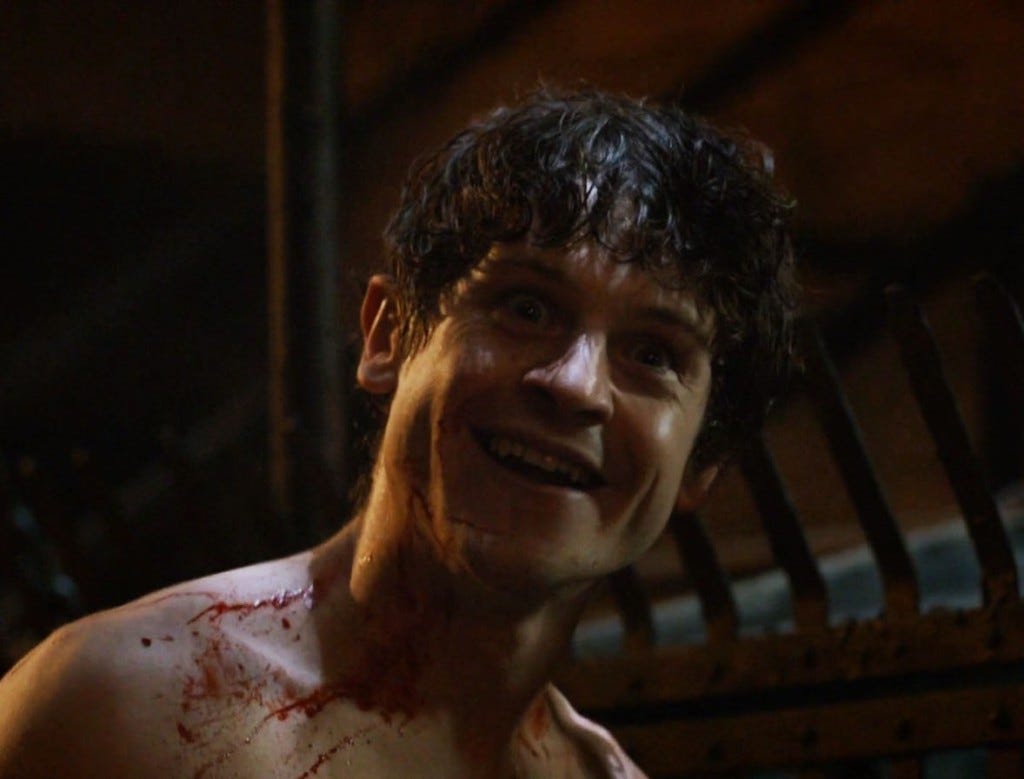 Both conquered two curmudgeon, old pricks who hated on their greatness 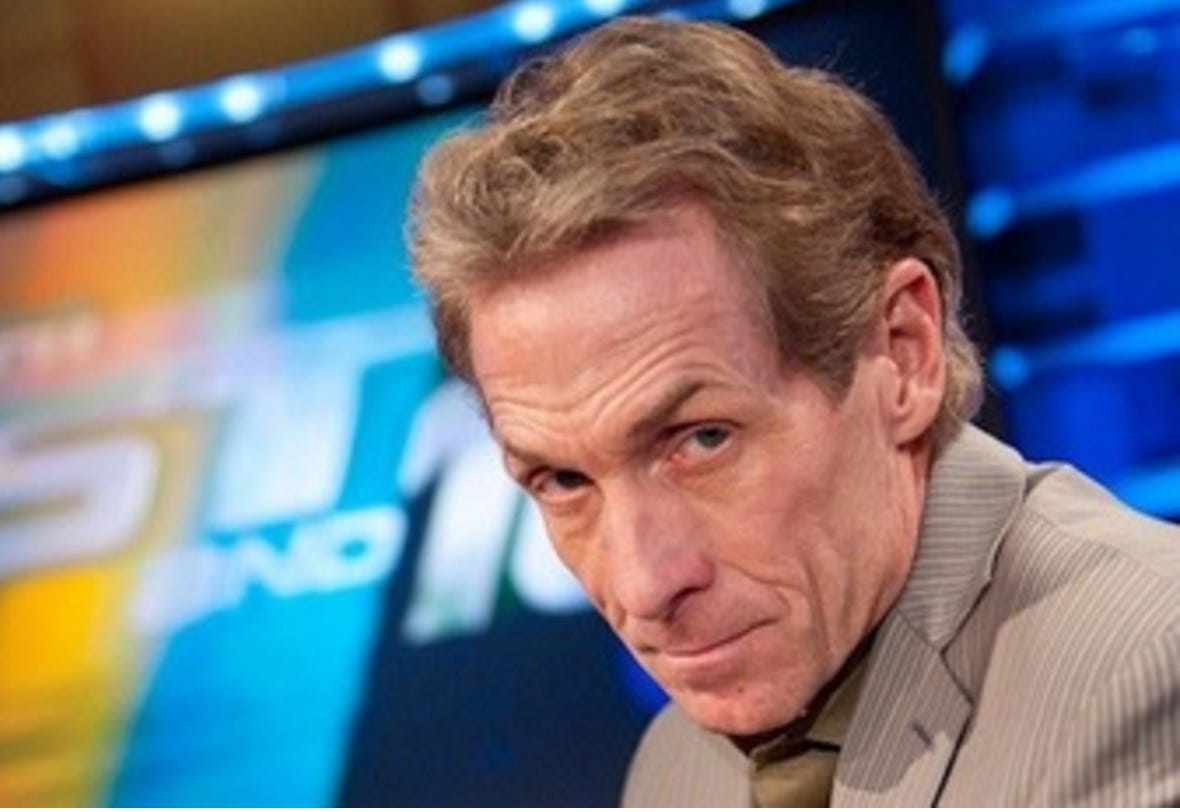 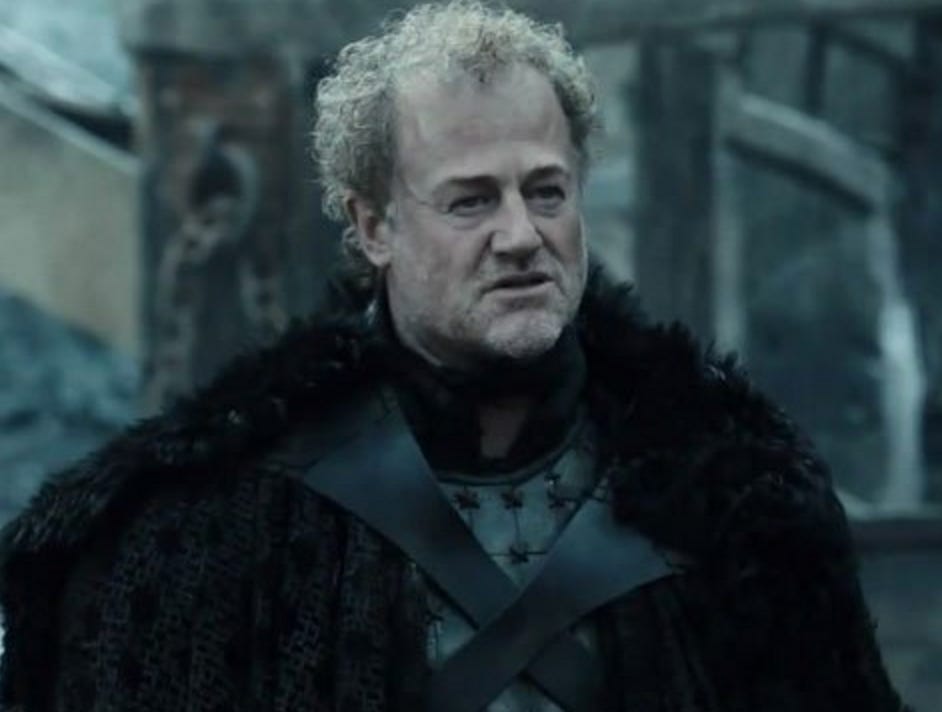 who will never be heard from again: 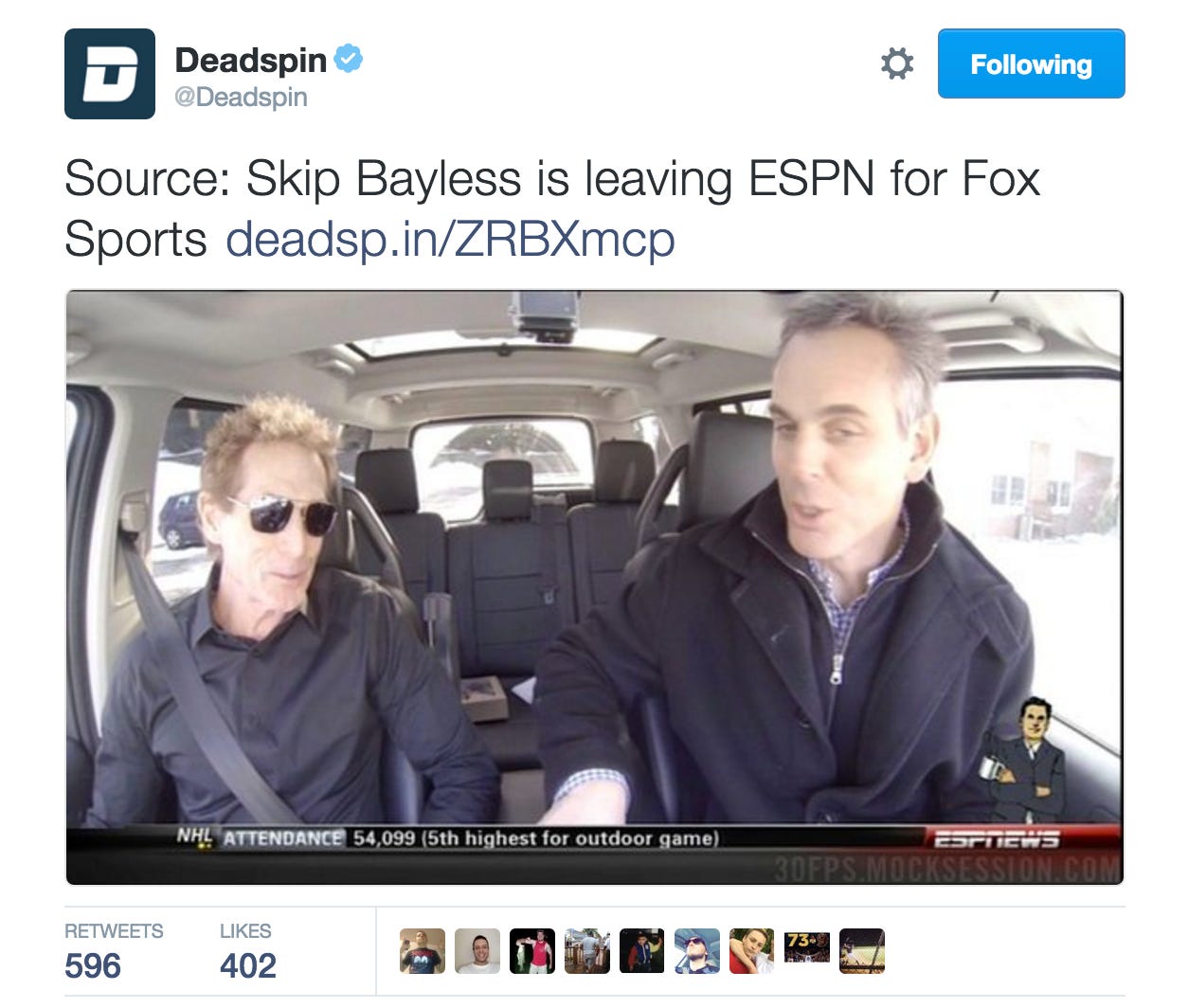 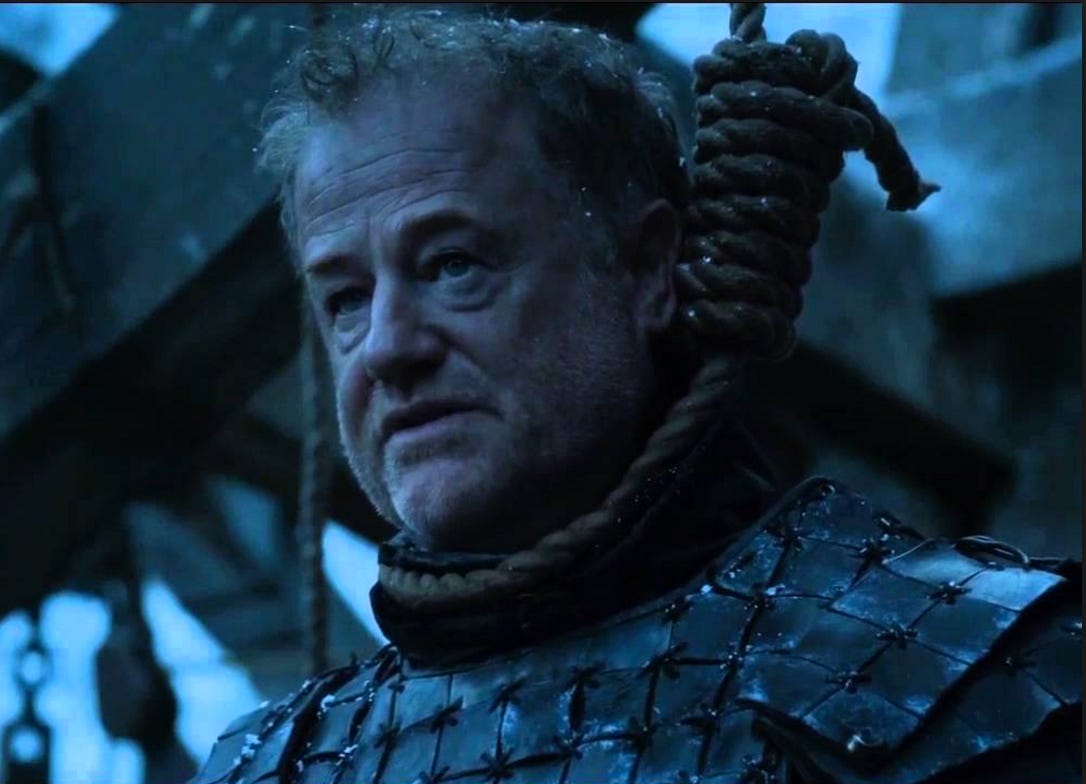 -And finally, at the end of the day, both were saved by a snake opportunist who always finds himself in better situations than he deserves 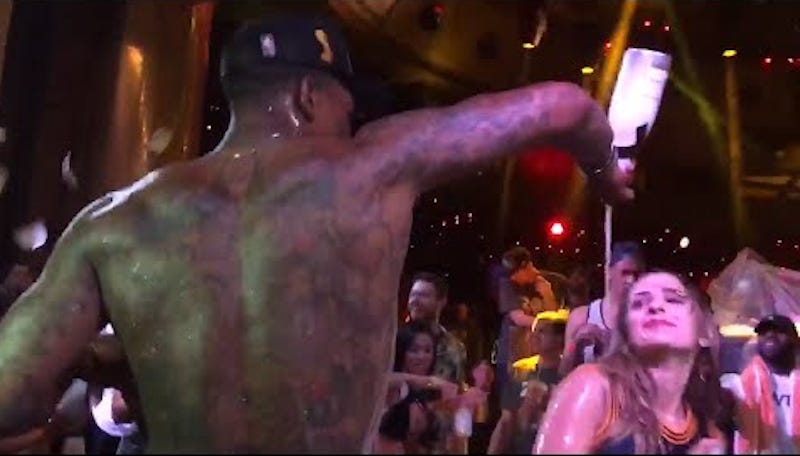 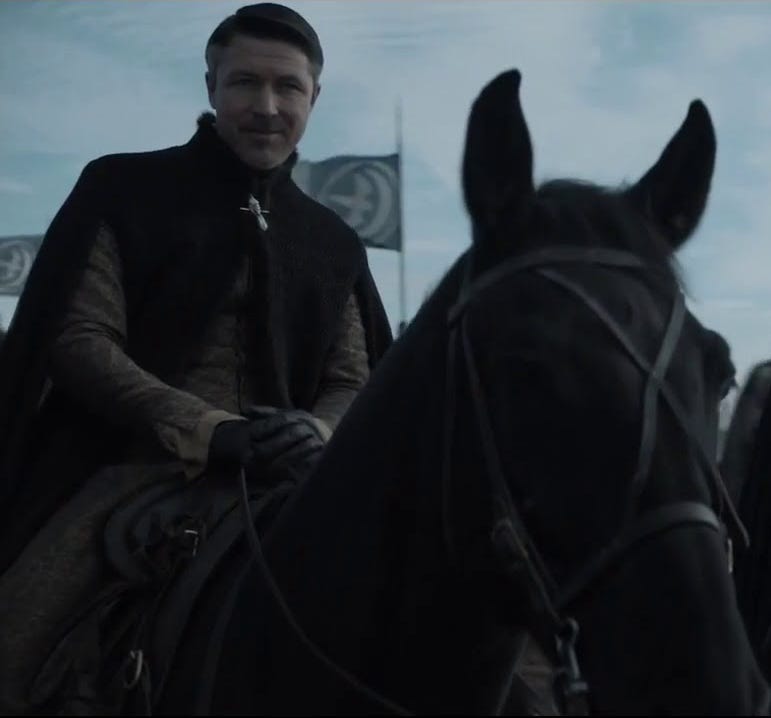 Oh and did I mention both men have never seen The Godfather?

So are Lebron and Jon really one in the same? Is their destiny somehow tied? Seems like a lot of coincidences for it to be anything else. To be honest, I’m not entirely sure what to believe. All I know is next season someone is going to be gunning for their crown and they better watch out. 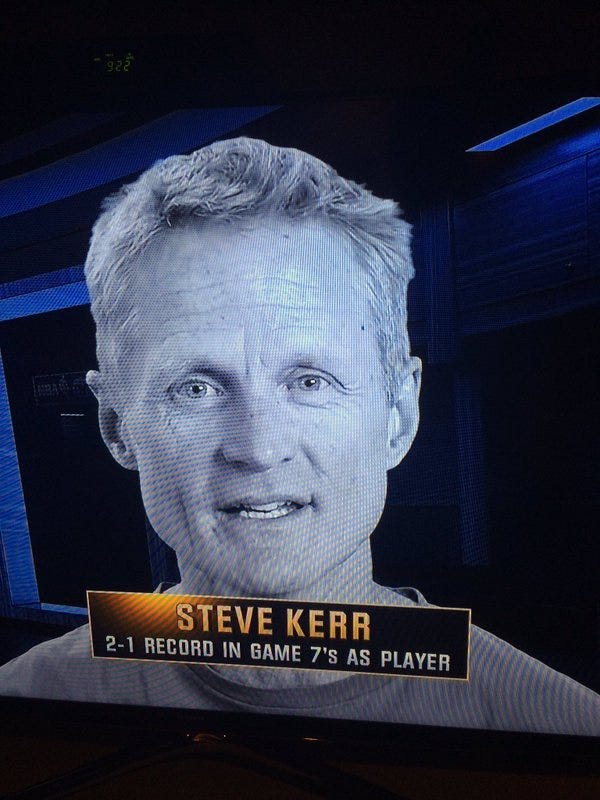 Jon Snow…KING IN THE NORTH! 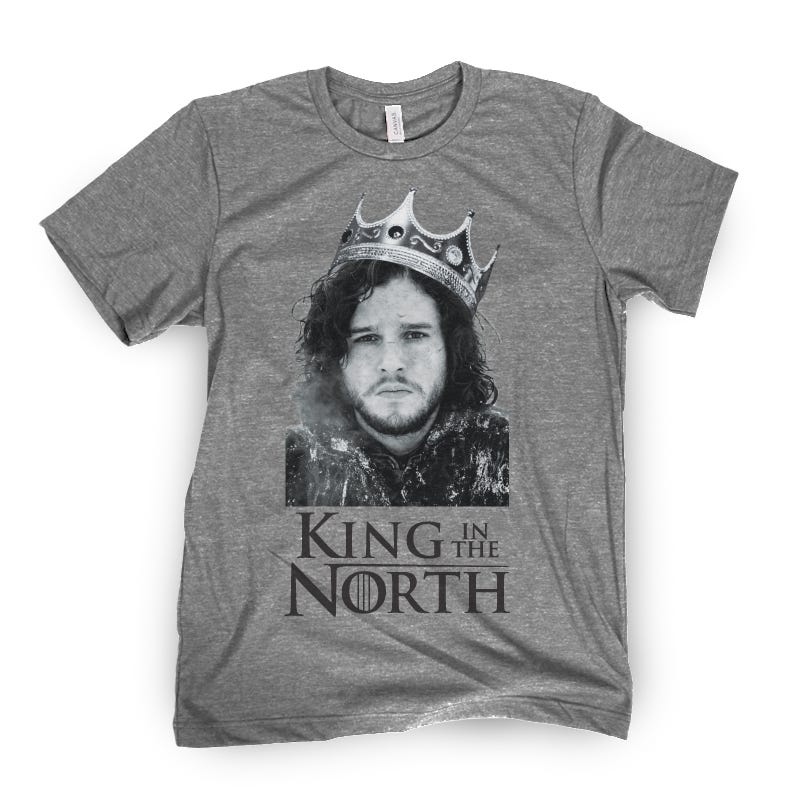