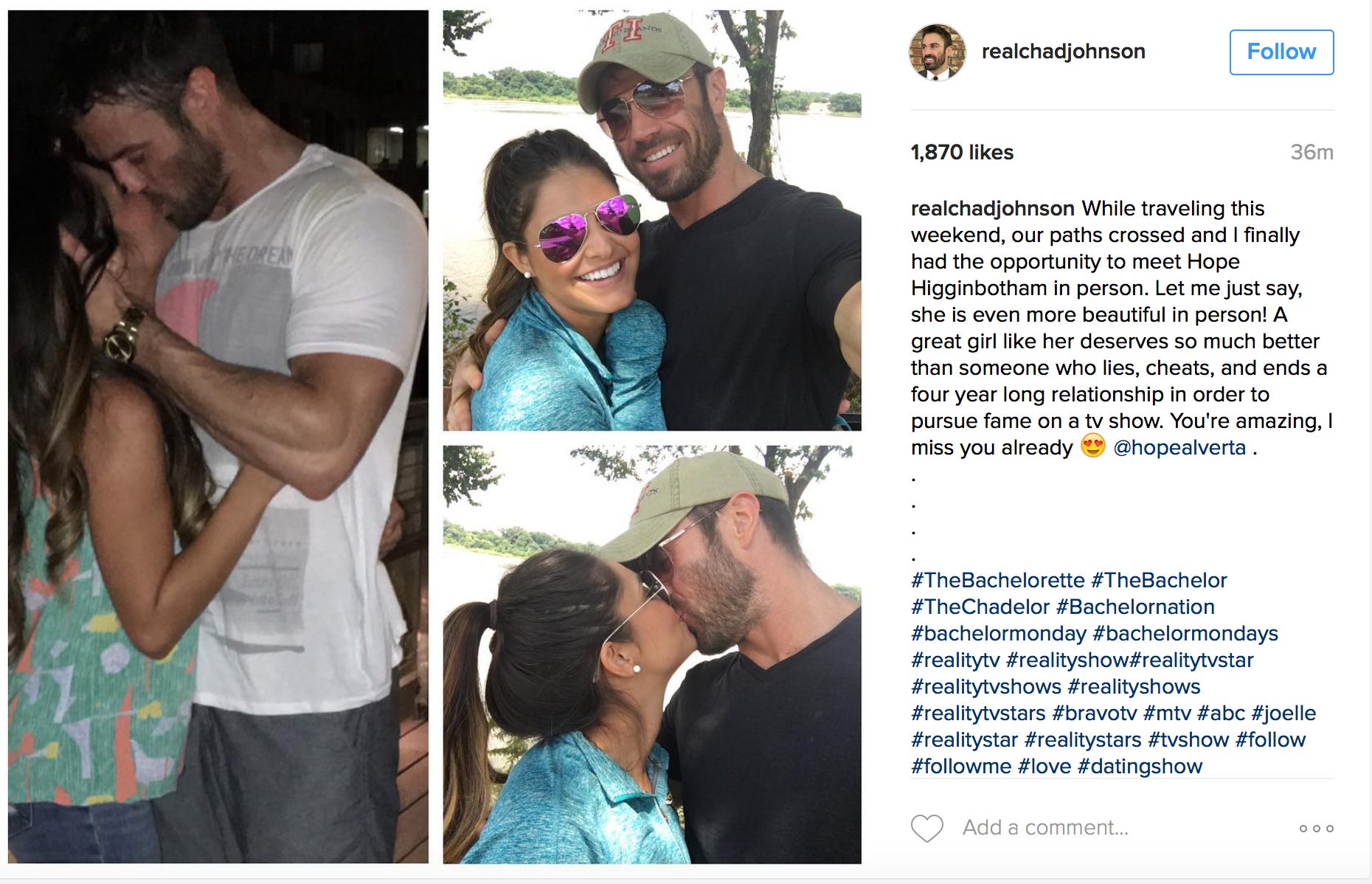 Mother fucking Chad. Back at it again. It apparently wasn’t enough for him to buy up the URLs of the other guys on the show and have them redirect to his Instagram page. No no no no no. He’s much more diabolical than that. This weekend he just so happened (wink wink) to cross paths with Robby’s* ex-girlfriend and apparently fucked her. That’s just an assumption on my part but they look like they got reallllllll cozydepsite just meeting. This is Chad, man. The villain to end all villains. It’s one thing to be a villain on the show but it’s another thing to take it outside the show and that’s what makes Chad awesome. He has no limits on what he’s willing to do to mess with people. He apparently wasn’t joking when he threatened to find Jordan Rodgers after the show was over. Chad will find you, he might not beat you up, but he’ll sure as shit sleep with one of your ex-girlfriends. Incredible.

*This is Robby by the way. Who I’m about 98% sure is gay. Not that there’s anything wrong with that, I’m just positive he’s gay 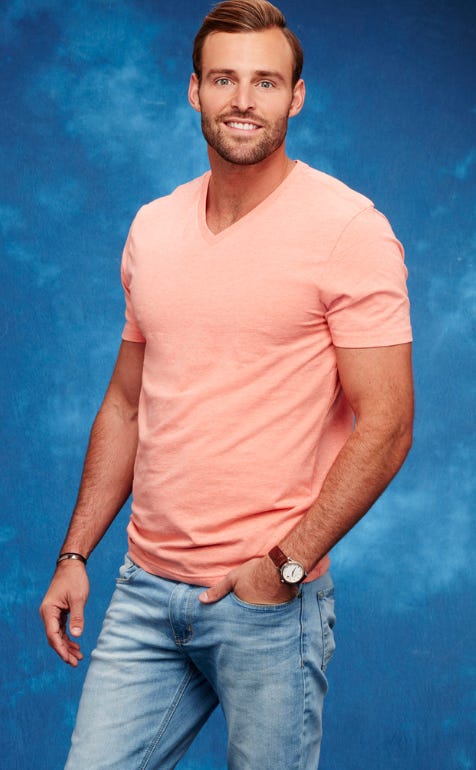 Also, how about Chad saying he doesn’t watch sports? One of the most hardo tweets of all time and I still love him 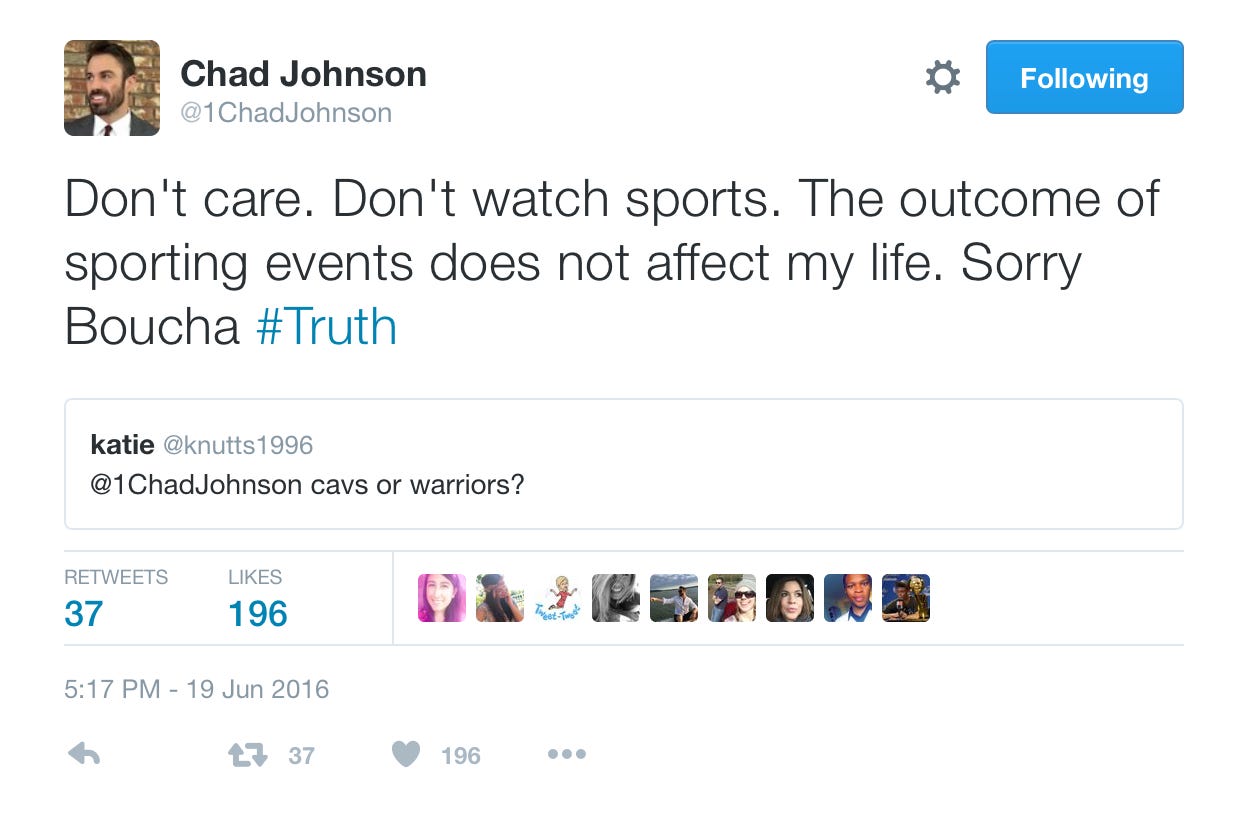