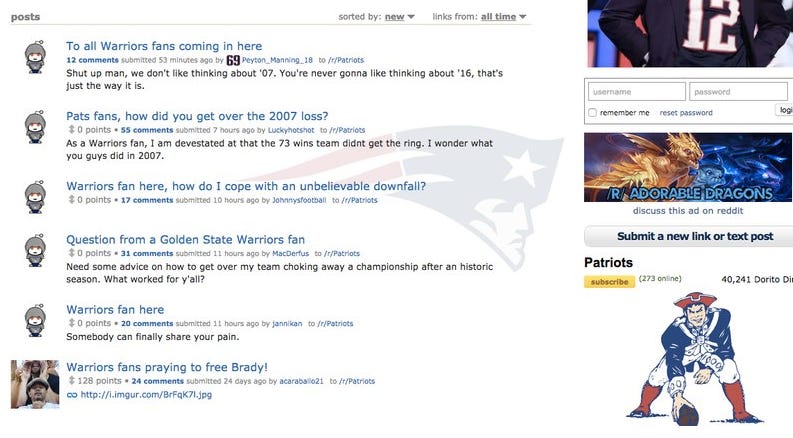 Do I like the fact that we, as Patriots fans, are the go-to source for how to get over a soul-crushing loss? No, I do not like that. Do I think the comparison is rather silly because an “any given Sunday” Super Bowl loss is far more conceivable than going up 3-1 and losing two clinchers at home? I do.

Nonetheless, I somewhat adopted the Warriors as my Western Conference team, as Steph Curry has single-handedly turned me into a basketball fan over the last two years. So I’m going to do what I can to help out my brethren in California. Here’s a step-by-step breakdown to getting over an historical loss.

I was in college in ’07 so I was at a slight advantage, but take roughly a week off and just go on a bender. A lonely, soul-searching bender. After Super Bowl XLII I immediately left the party I was at, 18 pack in tow. I just roamed the streets by myself for two hours and from there, I didn’t stop for days. Sometimes a man needs to be alone with his thoughts and this is such a time. Drink like a sailor who just got into port. Drinking kills brain cells, so I’m told, and a lot of your brain is trying its best to remember this night. Don’t let it. Attack it on all fronts. Pour liquor into your skull like you’re trying to hit yourself with one of those Men in Black mind erasers. The memory cells are tough sons of bitches to kill, but do your best. 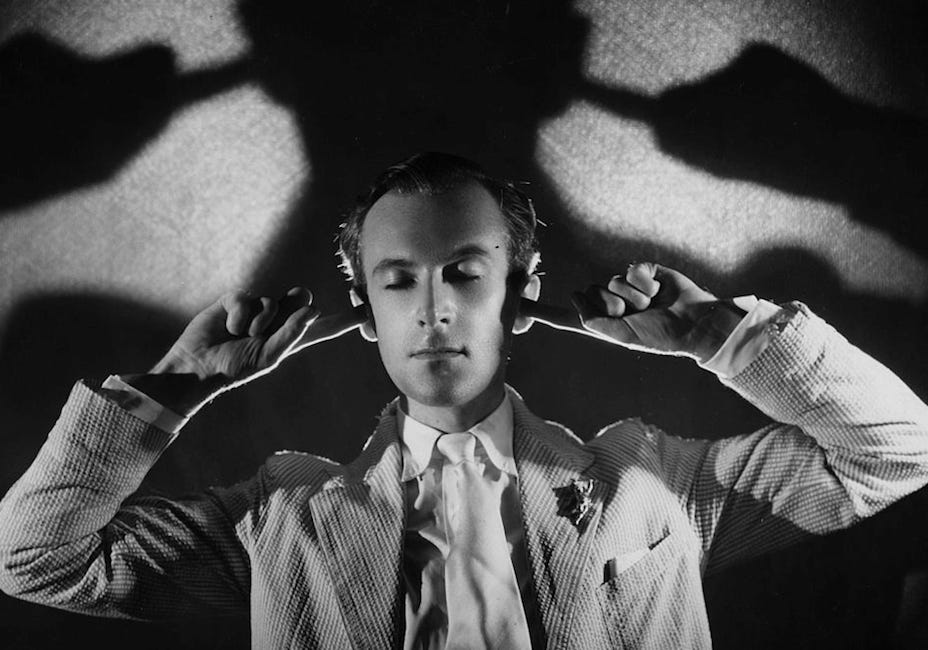 Go dark. Go dark as fucking shit. Don’t watch ESPN, don’t check social media, don’t talk to friends. This isn’t an Alcoholics Anonymous-type situation, though if you’re doing part 1 right you may be there sooner rather than later, and discussing with others who’ve shared similar life experiences won’t help. Talking to your friends about how you *almost* had it will not make you feel better. Think of this like you just took a girl who’s way out of your league home, but you couldn’t get it up. You don’t want to lay in bed and discuss your feelings, you want to get the fuck out of there and never think about it again. 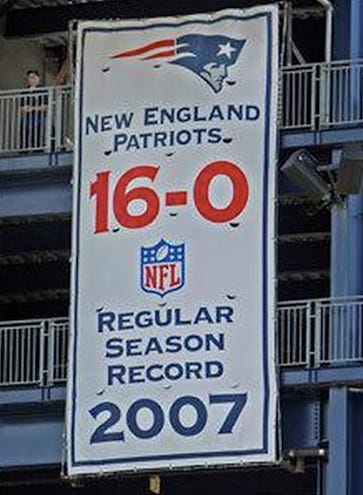 Don’t hang a banner and don’t try and say that what you did in the regular season still matters. This is not the EPL and what you did in the regular season absolutely does not matter. It means NOTHING. You get NOTHING. NO ONE will still remember what the 2015-16 Warriors did fondly, it will only be used to mock. Attempting to defend it will only bring you more misery. 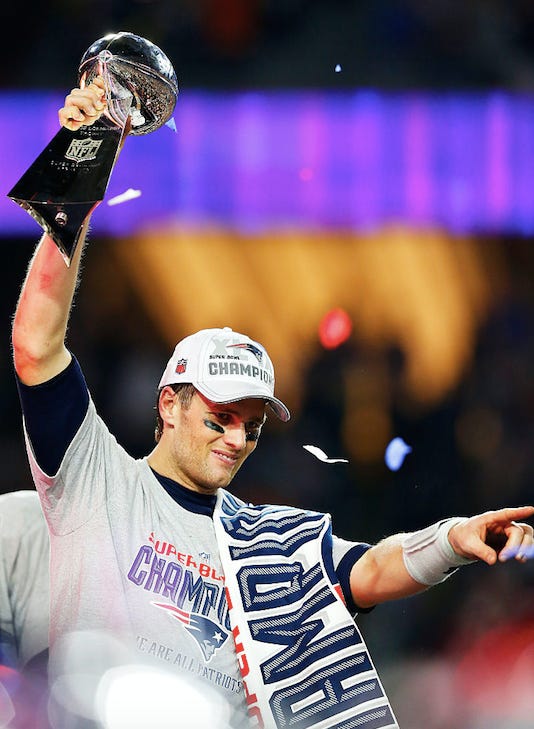 That should be #1, because it’s the only thing that will help you find solace, but, chronologically speaking, it will come last. Follow the first three rules steadfastly until that day comes. 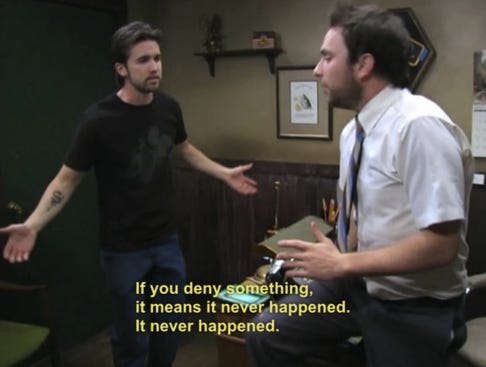 This sort of goes with step 2, but I want to make sure you don’t think it’s ok to talk about after a week. You’ve taken a lifetime vow of silence regarding this night and it’s never OK to bring up ever again. If someone does, let them know you’re not sure what they’re talking about and politely remove yourself from the conversation. Deny, deny, deny, never fucking bring up again. Forever. Religion, politics, and the night your favorite team ripped your heart from its chest: these are the things a gentleman will never discuss with company.